After announcing the launch of the all-new Chevrolet Onix for the Mexican market in September, General Motors has now released some interesting details about the subcompact car. This new information reveals that the built-in-Mexico Onix will receive some unique features such as an exclusive engine, setting it itself apart from the units produced in China and in Brazil.

“The Chevrolet Onix is the result of great work and dedication from a global standpoint, and will be proudly produced in our San Luis Potosí complex. We are convinced that it will become a benchmark in equipment, safety and performance,” said Chevrolet Marketing Manager for GM in Mexico, Adriana Schütte, in a statement. 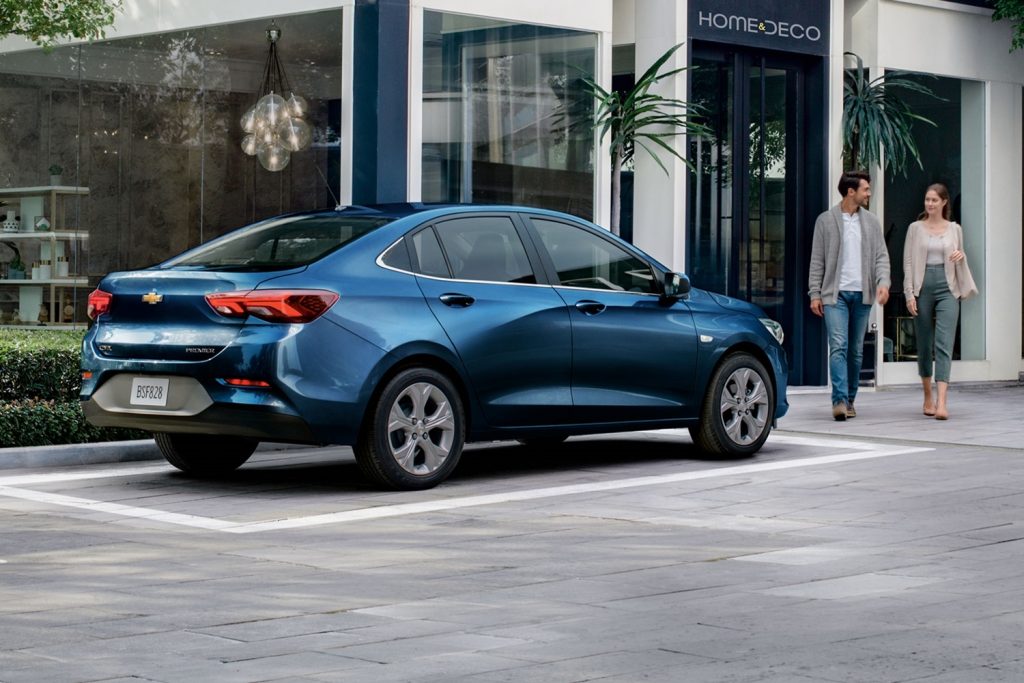 First of all, it has been confirmed that the Mexican-market Chevrolet Onix will be available in a sedan body only. The decision makes sense, as the three-box subcompact-car segment continues to be one of the most popular in the country. The Chinese-built Onix is also only available in the sedan body style, which means Brazil is the only country currently producing the Onix five-door hatchback.

The other interesting detail about the Chevrolet Onix produced at the GM San Luis Potosí plant is that it will only be equipped with turbocharged engines, including an exclusive powertrain for the Mexican market. While the base engine is the same turbocharged 1.0-litre three-cylinder already used in China and in Brazil – which generates 114 horsepower and 120 pound-feet of torque – the made-in-Mexico Onix will offer a new turbocharged 1.2-litre I3 engine that develops 130 hp and 141 lb-ft. 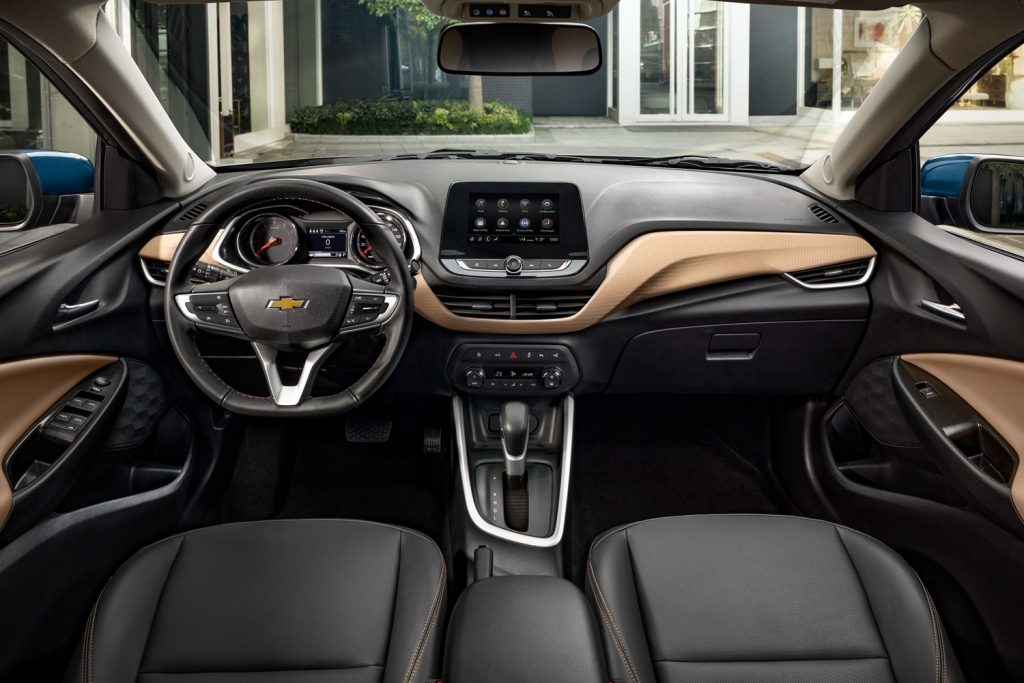 This yet-unreleased 1.2L turbo I3 is the most powerful engine installed in the second-generation Chevrolet Onix so far, and can only be combined with a GM six-speed automatic transmission. In addition to the automatic, the base powerplant can also be matched to a five-speed manual gearbox.

The all-new Chevrolet Onix sedan will arrive in Mexico during the first quarter of 2020 and will be available in LS, LT and Premier trim levels. GM expects the Onix to shake up the subcompact segment in the Latin American country with its class-leading, high levels of standard safety and connectivity features. Official pricing will be announced closer to the Onix’s on-sale date, but the vehicle costs the equivalent of $12,000 to $15,000 in Brazil, so we imagine it will fall into that range. 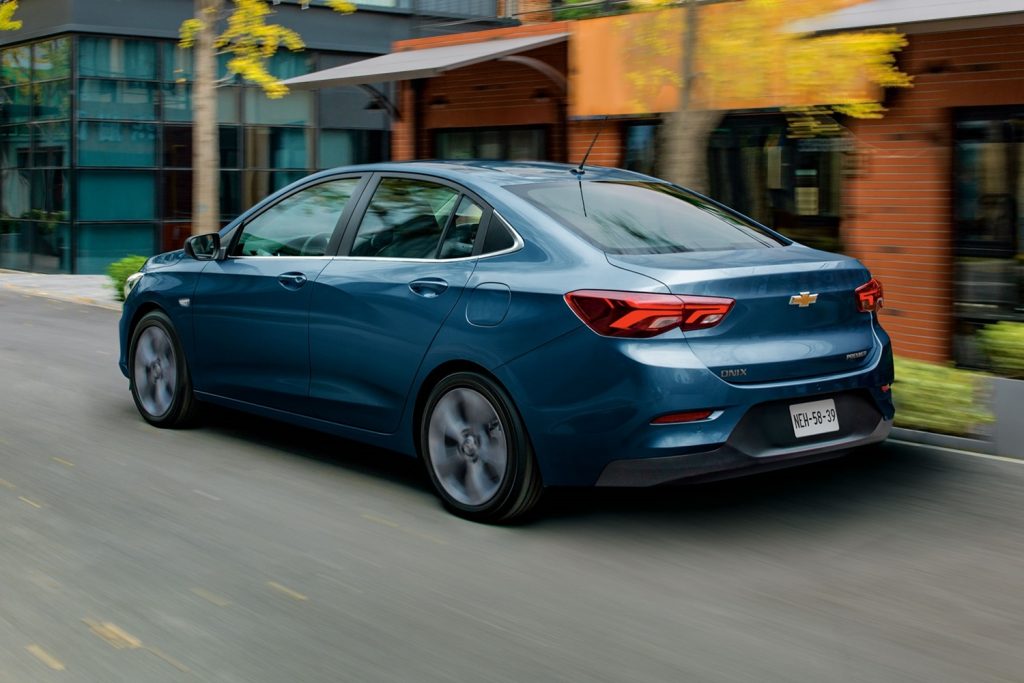 Although the company hasn’t announced it yet, our sources tell us the Mexican assembly plant will start production of the new Onix in early December. The facility will mainly supply the domestic market, as was the case with the previous Chevrolet Aveo, which was Mexico’s best-selling car for years. In addition, within the next year, the Onix will also be exported to other international markets in Central America and the Middle East.