GM Mexico has confirmed that the two plants that were shut down as a result of the United Auto Workers strike are back up and running as per their normal work schedules.

Parts shortages brought on as a result of the UAW strike, which lasted 40 days, forced the Ramos Arizpe plant to close down in September. The shutdown resulted in about 415 workers being temporarily laid off.

GM Mexico’s Silao Complex also returned to work on October 28. The Silao facility is the largest GM assembly complex in Mexico and is responsible for building the GMC Sierra and Chevrolet Silverado. The shutdown resulted in temporary layoffs of all 6,000 workers at the plant.

The San Luis Potosi plant, which had one of its three shifts cut as a result of the UAW strike, has also returned to its previous capacity. The Toluca Complex, an engine plant, was not affected by the strike. 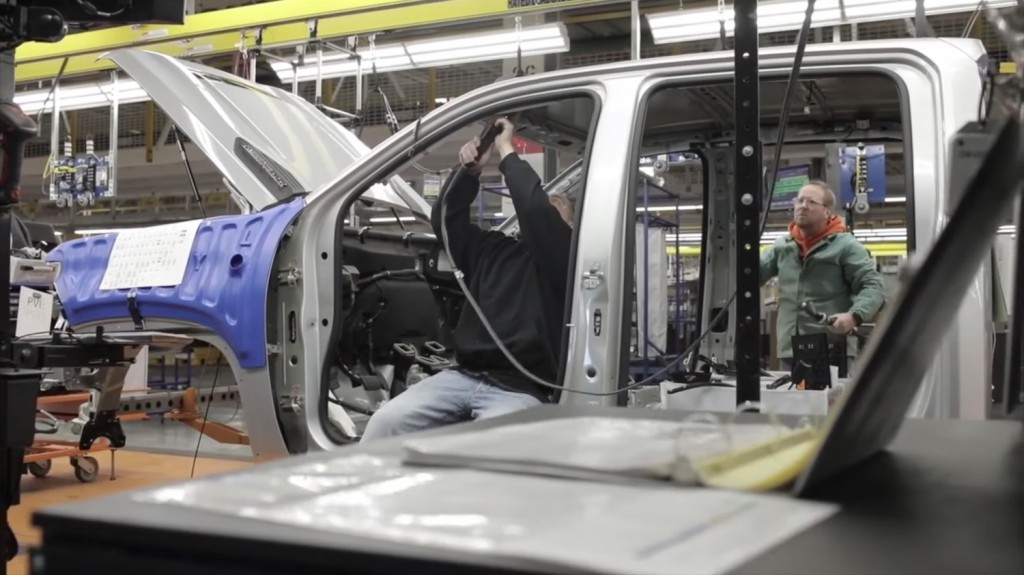 “Following the announcement by General Motors Company about the ratification issued by GM members of a new four-year labor contract at the sites represented by the United Auto Workers (UAW) in the United States, GM of Mexico confirms that it has restarted activities at the two manufacturing complexes that were in technical pause due to the strike in the U.S.,” the company said in a statement.

UAW workers walked off the job on September 14 over a variety of demands, namely healthcare, new product allocation and job security. GM and the union were able to reach an agreement after more than a month of striking, with the automaker handing the UAW a number of concessions, as outlined in the new national agreement. GM plants in the U.S. have also returned to work, as has the Oshawa Assembly plant in Ontario.