General Motors has paid just under $3 million to buy a 75-acre plot of land in Brookville, Ohio.

According to local news outlet WHIO TV 7, GM plans to build a new, $175-million plant on the land, which will manufacture parts for Duramax diesel engines. The facility won’t build any engines from scratch, but rather machine engine blocks and heads to support production at the Duramax plant in nearby Moraine, Ohio. 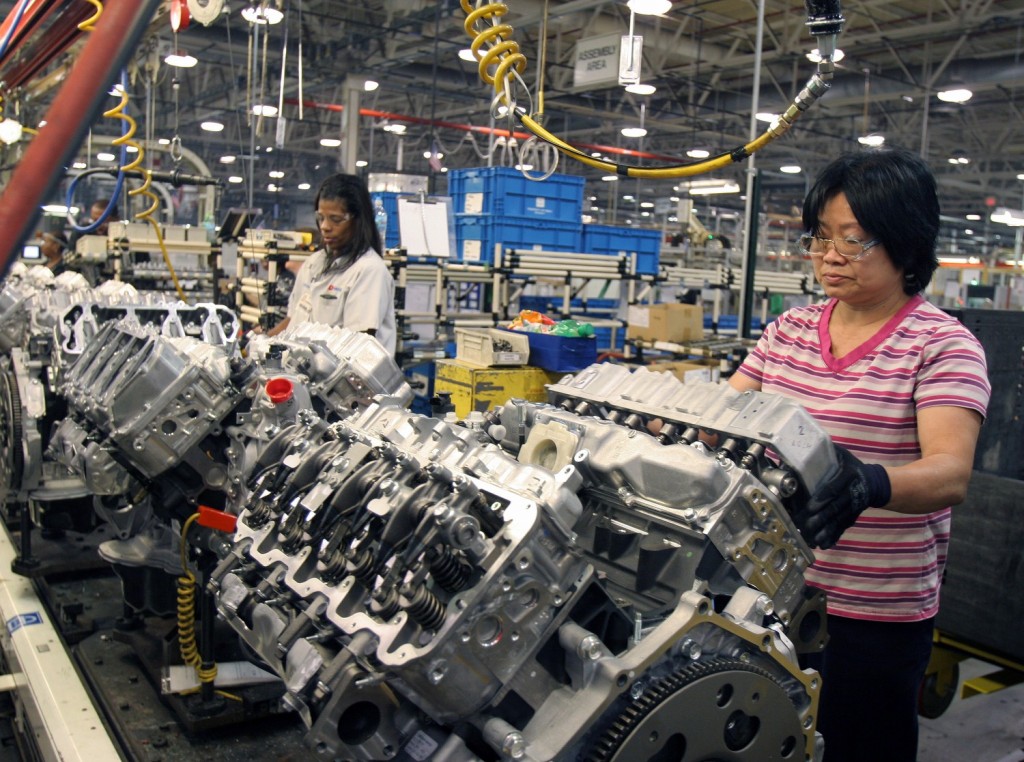 Back in September, when it was still unclear if GM would build the new plant, spokesperson Dan Flores said it “would be for the machining of blocks and heads, and those parts would be sent over to DMAX (in Moraine) for more engines. That’s ultimately how we get more engine production.”

GM also said that the new Brookville facility could bring as much as 100 jobs to the region. The automaker came under fire for closing the Lordstown Assembly Plant in Ohio earlier this year, which is about a three-hour drive from Brookville, laying off 1,400 hourly workers. While the plant will remain closed under the new national agreement with the UAW, GM said it would open a battery production facility not far from Lordstown Assembly, bringing some jobs back to the region. The battery assembly facility would be a joint-venture project with another battery supply company, manufacturer or automaker. It’s not clear when construction on the new battery facility may begin. GM has also said the battery production plant will employ UAW workers. 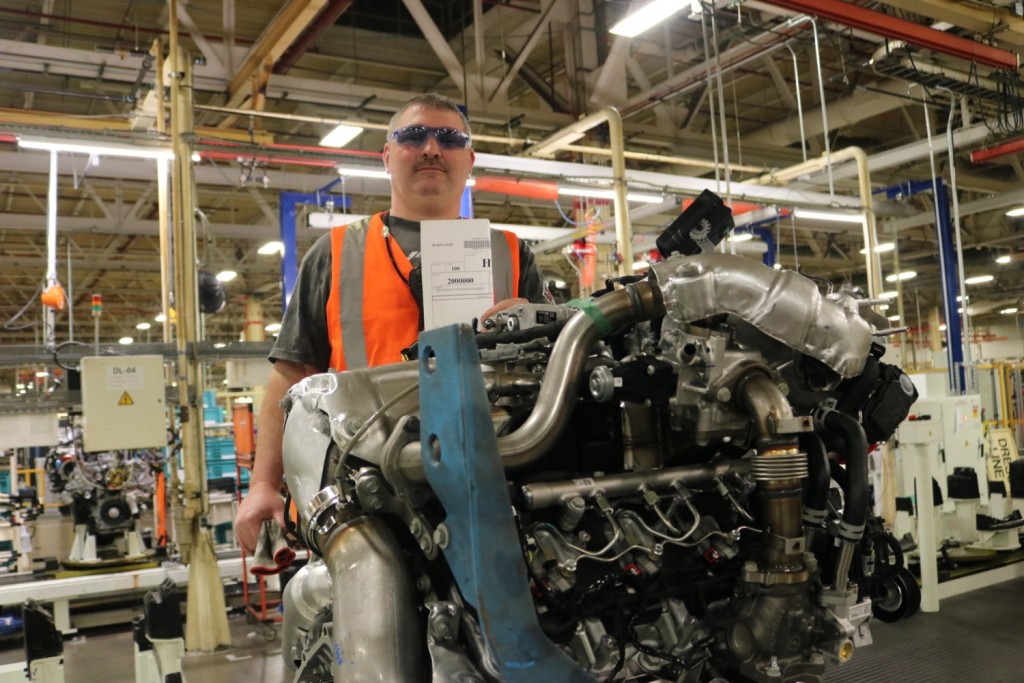 The DMAX plant in Moraine opened in 1999 and builds the 6.6-liter L5P Duramax diesel V8 engines for use in the Chevrolet Silverado HD and GMC Sierra HD pickups. It does not build the 2.8-liter LWN Duramax engine available in the Chevrolet Colorado and GMC Canyon, which is manufactured in Thailand, nor the new 3.0-liter LM2 Duramax inline-six for GM’s light-duty pickups, which is built at the Flint Engine plant in Michigan.