Steve Hill, current vice president of U.S. Sales, Service and Marketing for all of GM, has been appointed as the new head of the Chevrolet brand. He will remain in the current sales role, taking on new responsibilities as the head of Chevy. He will continue to report to Barry Engle, executive vice president and president of GM North America. 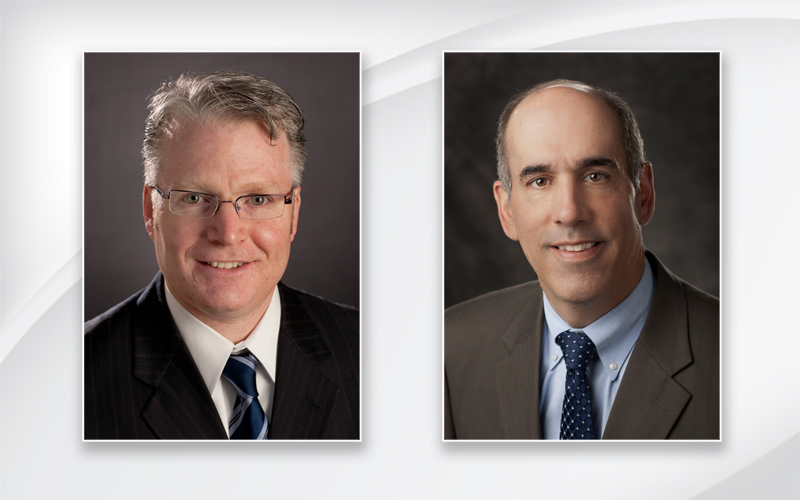 Additionally, Brian Sweeney, the U.S. vice president of Chevrolet Sales, Service and Marketing, will move to a newly created position as vice president of Dealer Operations and Innovation. GM says that in this role, Sweeney will “lead retail innovation and work closely with Chevrolet, Buick and GMC dealers to deliver a world-class customer experience and a robust dealer business model.” He will report to former GM Canada President and Managing Director, Travis Hester, who was recently appointed as vice president of Global Customer Experience. The Global Customer Experience team is a new group within GM that was formed back in September.

“Our dealers already do an excellent job taking care of our customers and Brian and Steve have played a major role in building that foundation,” Engle said in a media release. “Competition is intensifying, customer expectations are rising, and technology is transforming vehicles, dealership operations and the way we engage with customers. We will meet these changes head on and we are putting some of our most experienced and accomplished leaders in charge of embracing change and driving innovation. Our goals are ambitious but attainable: make our dealers the most successful in the industry, make our brands even more valuable and drive even higher levels of customer loyalty.”

It’s not clear what kind of changes may be in store for Chevrolet, Buick and GMC dealerships under Sweeney’s leadership, though GM’s dealer strategy for its mainstream brands does seem to be set for a shake-up of some kind. With Engle saying the team wants to embrace change and drive innovation, this executive shake-up is likely related to the predicted impact that electric vehicles and autonomous vehicles may have on GM’s brands and the automotive industry as a whole.

Both Sweeney and Hill will take on their new positions as of November 15, 2019.