General Motors has been nominated for a 2019 Global Energy Award in the Green Initiatives Category – reflective of its ongoing efforts to implement sustainable manufacturing practices and develop earth-friendly vehicles.

The Global Energy Awards are handed out by S&P Global, a major commodities information company and oil price reporting agency. S&P describes the awards as the “Oscars of the energy industry” and says they aim to recognize “corporate and individual innovation, leadership, and superior performance” across a range of different categories. Most companies self-nominate for the awards with the feeling that they have implemented the necessary practices to win the category they have entered.

GM says it was nominated for its efforts in “energy management, sourcing renewable energy, carbon and waste intensity reduction, resource preservation and developing more-efficient vehicles through technological advances, global scale and employee innovation.” GM currently has the goal of reducing its absolute, company-wide carbon emissions by 31% from 2010 levels by 2030 and running 100% of its business off of renewable energy resources by 2050. GM also claims it is on a pathway to meet its 2030 carbon emissions goal with 26% of its target having already been achieved, and also says it “has sourced over 400 megawatts of renewables” to date. 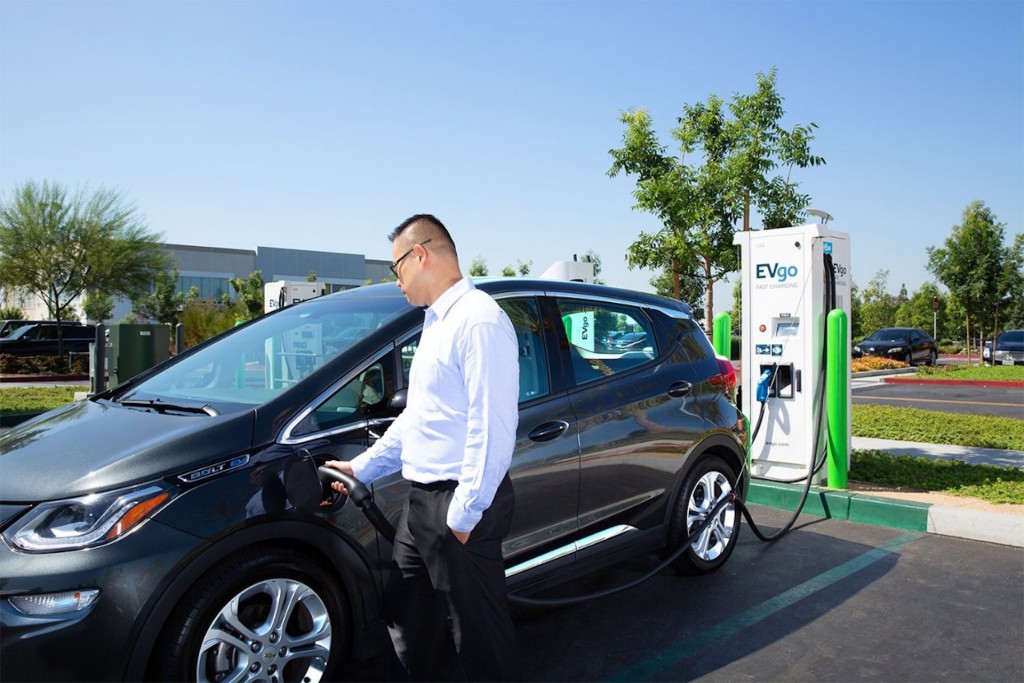 Additionally, the automaker is working on developing a range of new fully electric vehicles, such as the Chevrolet Bolt EUV crossover and a new electric pickup truck, in addition to the existing Chevrolet Bolt EV hatchback. The only other automaker that was nominated/nominated itself for the 2019 Global Energy Awards in the Green Initiatives category is Toyota Motor North America, though other major corporations are also up for the award, such as McDonald’s and Microsoft.

The automaker believes it can win the award as its “commitment to sustainability applies to every part” of its business and “underscores GM’s philosophy of customer-driven sustainability – an approach for meeting customer needs through sustainability by making the mobile experience safer, more efficient, and better integrated with everyday life.”