During Tesla’s recent Q3 earnings call, CEO Elon Musk said he expects the upcoming new Tesla Model Y compact crossover to outsell the Tesla Model 3, Model S and Model X combined. While a lofty claim, it’s easy to see why Musk’s expectations for the crossover are high. Crossovers are the most popular vehicle type right now and the Model X, which starts at a pricey $75,000, isn’t well-positioned to capitalize on that demand. The Model Y will be much more attainable for your average person, with an expected starting price of around $40,000. 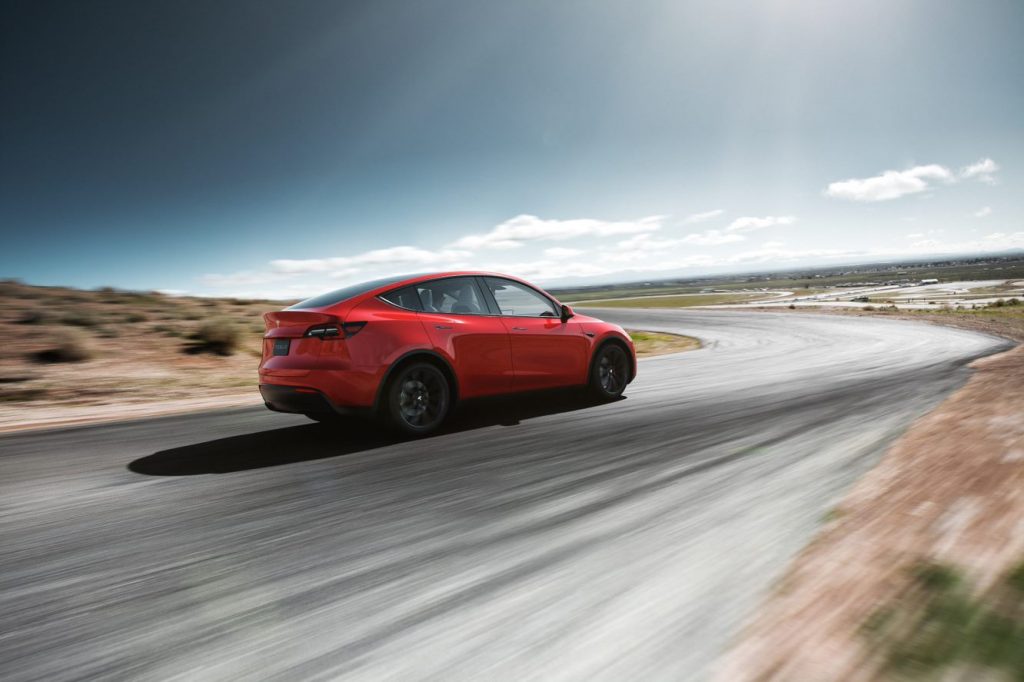 Former General Motors executive Bob Lutz isn’t convinced the Model Y will be very popular, though. Speaking to Autoline After Hours, Lutz expressed his disdain for the vehicle’s styling and said that like the Model X, it wasn’t a true crossover, but rather a “humpback thing.”

“The Model 3 continues to sell well. But the Model Y, I think it’s terminally ugly. I don’t know who’s gonna buy that. It’s another one of these humpback things like the Model X. It’s neither a sport utility nor a sedan, and to the extent it sells, I don’t think it’s going to break into a new segment. I think the sales will be largely substitutional to the Model 3,” Lutz said.

The Model Y Long Range is expected to launch in 2020, while production of the Standard Range version will begin in 2021. The Long Range version has an EPA estimated range of 300 miles in rear-wheel-drive trim, while all-wheel-drive models should be able to travel around 280 miles on a single charge. Tesla is also launching a Model Y Performance variant, which will accelerate from 0 to 60 mph in roughly 3.5 seconds and top out at 150 mph.

The Model Y may take a bite out of Hyundai Kona EV and Chevrolet Bolt EV sales, which are currently the only two electric crossovers in the $30,000 range. The Bolt EV isn’t a true crossover, either, for what it’s worth—though the upcoming Chevrolet Bolt EUV, expected to launch sometime in 2020 as a 2021 model-year vehicle, will take on a more traditional crossover shape. GM will certainly be looking over at the Model Y’s stats when developing the Bolt EUV and also its popularity relative to Model 3 sedan.