Earlier this year, GM Authority exclusively outlined how the GM C1 platform supports eight crossover utility vehicles, a circumstance that enables it to achieve massive economies of scale for the Detroit-based automaker. We’ve also explained why the same architecture has slightly different dimensions on similarly-sized vehicles. Now, it’s time to take an in-depth look at the engineering behind the platform.

First, a reminder of the eight vehicles that ride on C1.

With the prerequisites out of the way, there are three core pieces that make up the GM C1 platform body structure, as GM Authority learned from various GM engineers. The first is the front-end structure, which covers the front end of the vehicle, and includes such pieces as the engine cradle, firewall/front of dash, instrument panel and center stack mounts. Interestingly, this piece – labeled “A” in our depiction – is common to all vehicles on the C1 architecture. When made at the body shop, this hunk of metal can end up in any of the eight crossovers currently riding on the C1 platform. 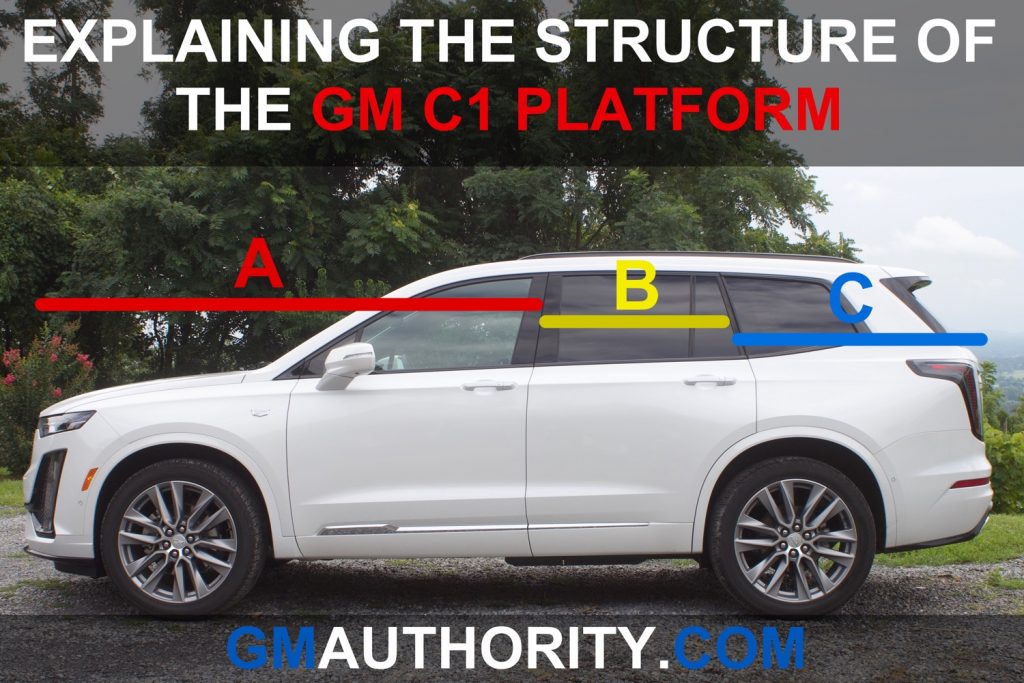 The second component goes between the B and C pillars. There are three versions of this piece – one for two-row crossovers (like the XT5 and two-row Blazer), another for midsize-plus three-row crossovers like the Acadia, XT6, three-row Blazer and “baby” Buick Enclave, and yet another for extended-length three-row models like the Chevrolet Traverse and Buick Enclave. This piece is denoted “B” in our diagram. 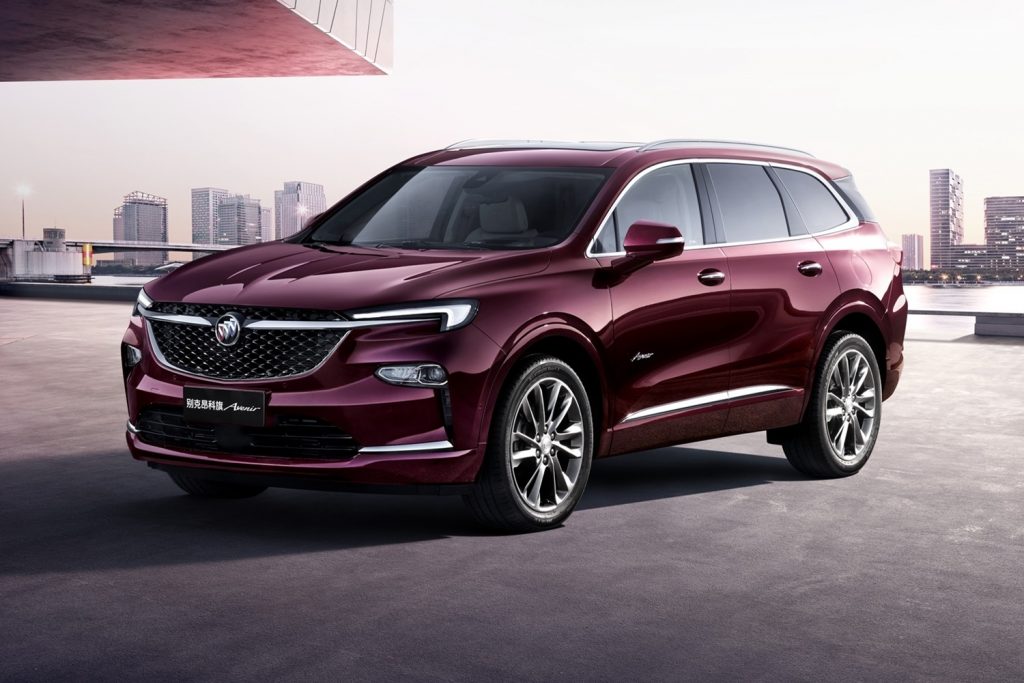 And finally, the third component starts from the C-pillar and runs toward the rear end of the vehicle. This particular piece is shared much like component “B”, but has some variance. For instance, the GMC Acadia uses a different structure as it relates to this piece when compared to other three-row models such as the XT6, baby Enclave and three-row Blazer. 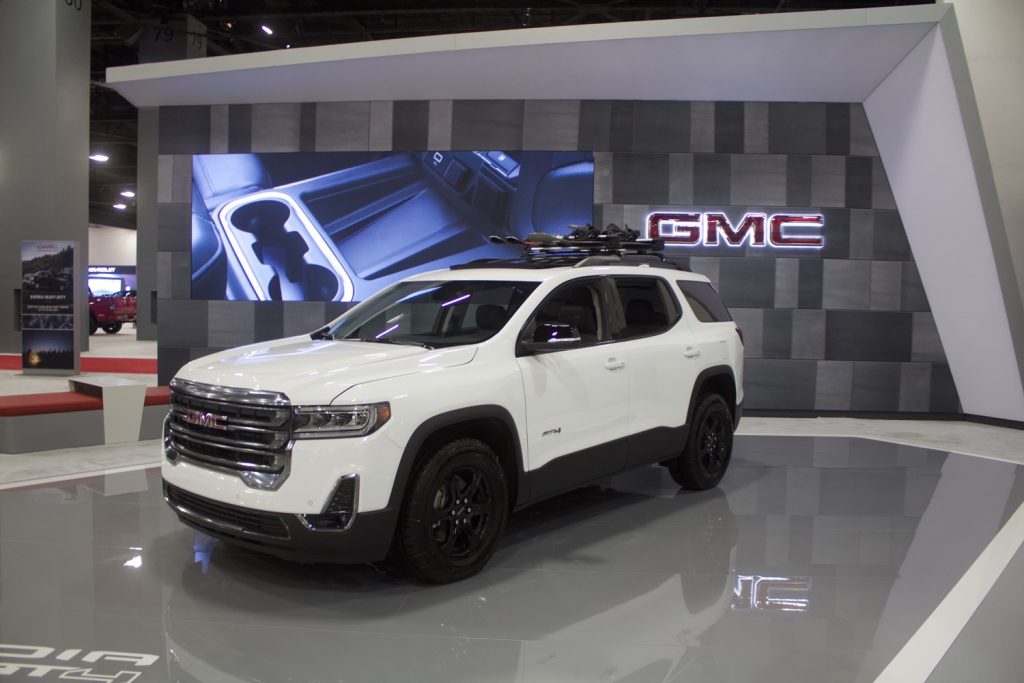 Outside of these three core pieces of the structure, vehicles that ride on the GM C1 platform also share a significant amount of other common parts and components, including the electrical system, various systems controls, and HVAC componentry. But you wouldn’t know it by looking at the vehicles – which is a (very) good thing. The C1 architecture is platform sharing done right, showing just how far the automaker has come from the badge engineering horrors of yore.