For the first time ever, EV sales are outpacing sales of vehicles with manual transmissions.

According to J.D. Power, EVs accounted for 1.9% of new vehicle sales in Q3 2019, while manual transmission cars accounted for just 1.1% of the market share.

A spokesperson for J.D. Power told Car and Driver that this data excludes fleet vehicle sales in order “to focus on how true consumers are behaving in the U.S. market.” 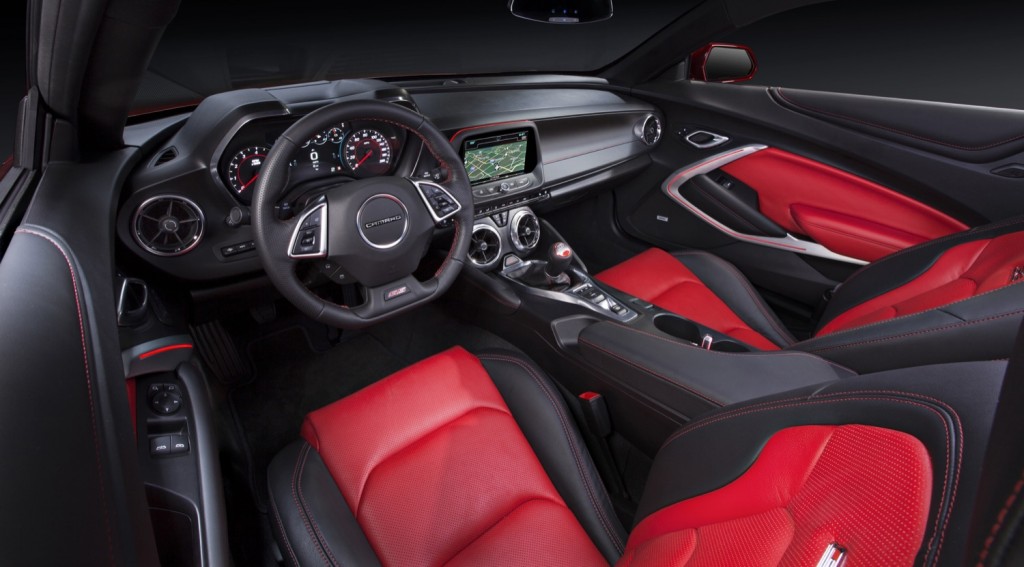 This has a lot to do with what products are being offered by automakers. While less and less vehicles are being offered with manual transmissions, more and more EVs are coming to market. J.D. Power also notes that cheap compact cars, which once offered manual transmissions as a low-cost alternative to an optional automatic, now skip the manual altogether. Some of these cars have also been discontinued, like the Chevrolet Cruze and Ford Focus.

General Motors barely offers any manual-transmission cars at all. The C7 Corvette, which will soon be on its way out to make way for the dual-clutch-only C8 Corvette, can be ordered with a seven-speed manual transmission, while the sixth-generation Chevrolet Camaro can be ordered with a six-speed manual. The Camaro’s days are also said to be numbered, so it may not be long until there are no manual GM cars for sale whatsoever.

For now, GM’s manual offerings outnumber its EV offerings. The only fully electric GM product available right now is the Chevrolet Bolt EV – though the Chevrolet Bolt EUV crossover is expected to debut for 2020. When the C7 Corvette goes out of production before the end of the year and the Bolt EUV joins the automaker’s portfolio, it will officially have more EVs for sale than manual cars.

J.D. Power suggests that any manual transmission car fans “run to a dealership” to scoop one up before they’re all gone, and it’s hard to argue with them. It’s clear the three-pedal gearbox’s days are numbered in North America, while EV sales will likely continue to rise.