Jordan Taylor won’t be the only new driver at Corvette Racing in 2020.

The General Motors factory team will replace Mike Rockenfeller with a new driver for next season’s endurance events, as a DTM race the German driver is set to take part in will clash with the 24 Hours of Le Mans.

Rockenfeller had been on loan to GM from Audi after the two automakers entered a driver swap partnership back in 2015. Audi loaned Rockenfeller and Marcel Fassler to Corvette Racing in exchange for the services of Jan Magnussen and Antonio Garcia, who competed in a select number of GT3 races for the automaker. 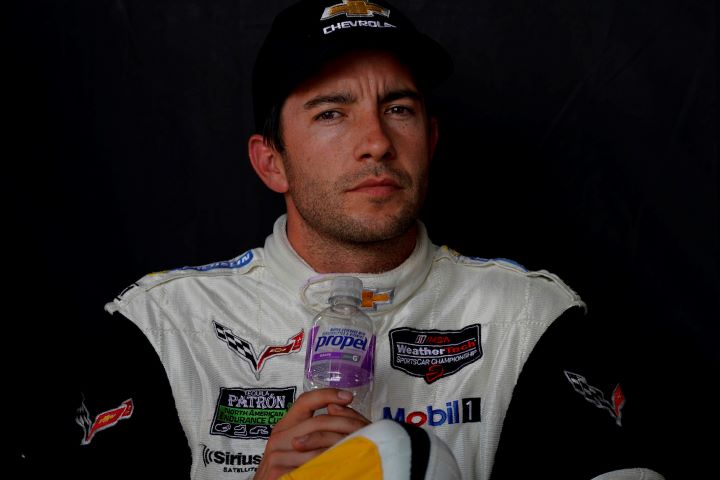 Rockenfeller served as the third driver of the No. 3 Corvette C7.R at endurance races such as the 24 Hours of Daytona and 24 Hours of Le Mans, sharing the car with Magnussen and Garcia. Magnussen has been replaced by American driver Jordan Taylor for 2020, so Garcia will have two new teammates to share the No. 3 car with next year.

“Of course, I understand the complexity of calendar planning and all the various events that have to be taken into account, but a clash between a DTM round and Le Mans is really annoying,” Rockenfeller, who races the No. 99 Audi for Team Phoenix in DTM, told Sportscar365 in a recent interview. “Audi have always been very helpful in letting me race elsewhere, and particularly with Corvette, but there is no doubt that in this case, my DTM season has priority. And that means I can’t be with Corvette.” 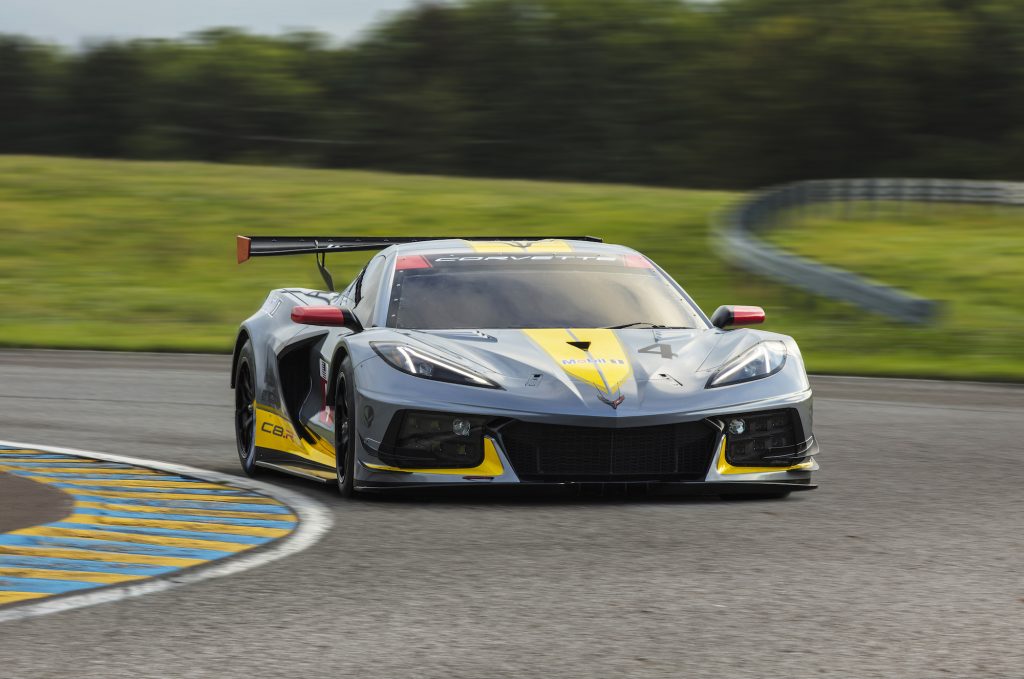 Corvette Racing is expected to announce Rockenfeller’s replacement in the coming weeks. The No. 4 Corvette driver lineup is expected to remain as-is, with Fassler and teammates Tommy Milner and Oliver Gavin anticipated to stick with the team.

The Audi-Corvette driver swap partnership originally came about due to the relationship between Corvette Racing Program Manager Doug Fehan and former Audi Motorsport boss Dr. Wolfgang Ullrich. It’s not clear if the informal arrangement between the two manufacturers still stands, as Audi Motorsport is currently led by Dieter Gass.