Chevy fandom is strong worldwide, as evidenced by this custom Chevrolet Cruze we recently spotted on the streets of St. Petersburg, Russia.

This particular model is an example from the nameplate’s first generation, and includes a number of interesting aesthetic upgrades. The most noticeable change has to be the detailed body wrap, which stretches head to tail with a variety of colors and design elements. It looks as though this Chevrolet Cruze was built to help promote Inn Studio, which is apparently an automotive stereo shop in Russia, as indicated by the rear window graphics. 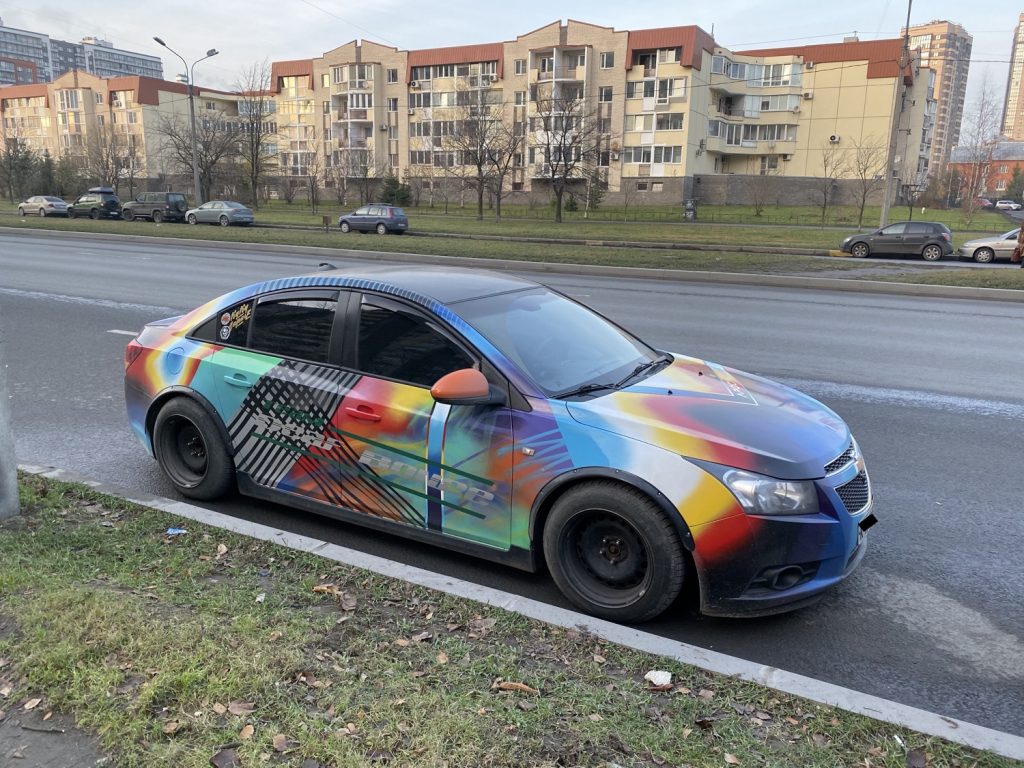 In addition to the body wrap, the Cruze also sports black wheels, which get some substantial tires stretched over the width of the rollers. Housing the new running gear is a set of fender flares, also in black.

Of course, any wheel and tire package would be incomplete without the complementary stance and suspension changes. In this particular example, the drop is low enough to neatly sit just above the fresh rubber. 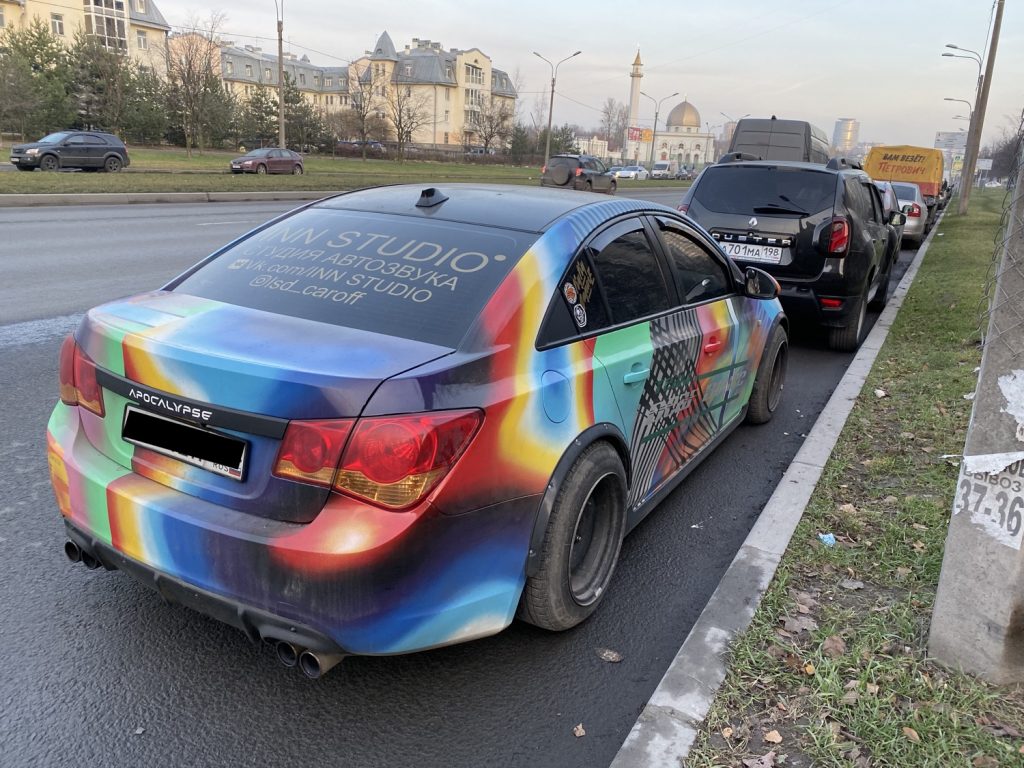 Moving in the rear, the builders finished off the Chevrolet Cruze with a new rear valence and quad exhaust pipes.

It’s also worth noting that Chevrolet has a devoted following in Russia, and is much-loved among enthusiasts. As such, GM’s decision to withdraw the brand from the market’s mainstream segments back in 2015 is all the more perplexing. In addition to minimizing Chevy’s product offerings there, GM also withdrew the Opel brand completely, and refocused its attention on the luxury Cadillac brand in the premium segment. GM also closed its brand-new factory in St. Petersburg, which was previously responsible for building various Chevy and Opel models for the Russian market, and put it up for sale. 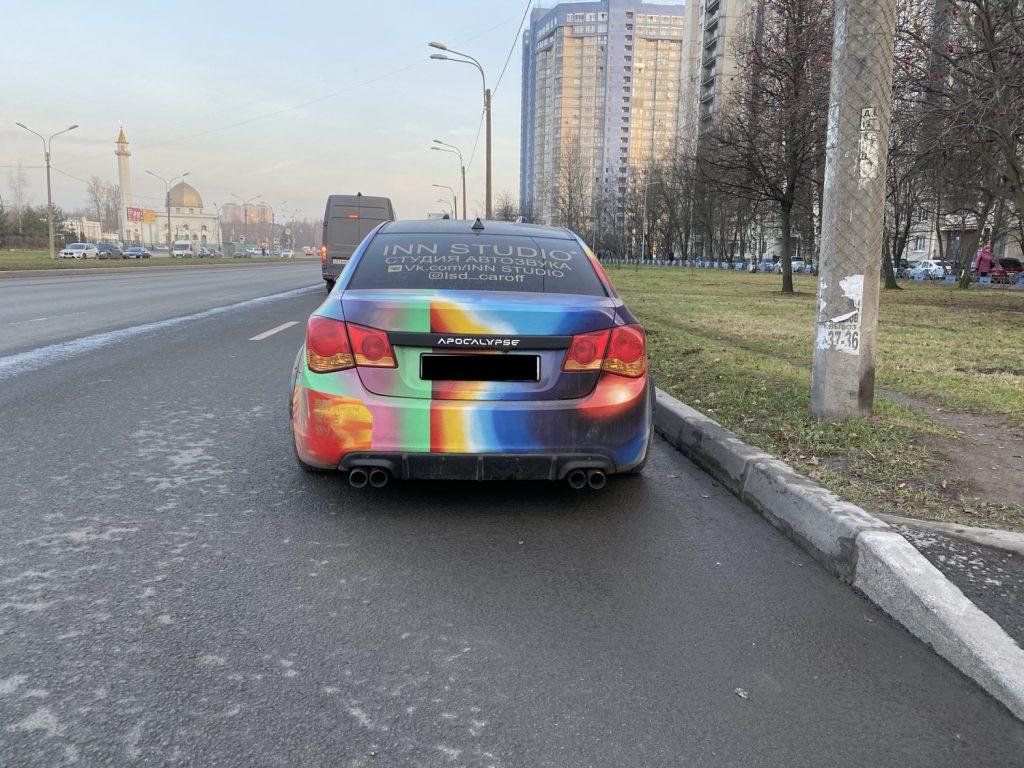 Nevertheless, fandom knows no limits, as the builders of this particular Chevrolet Cruze can attest to. 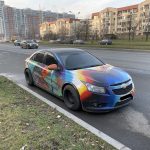 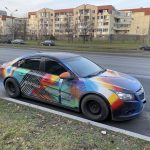 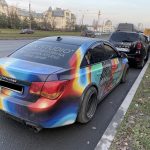 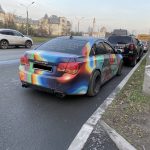 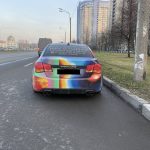 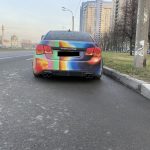 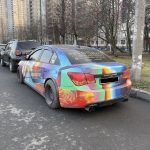 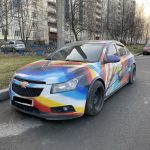