General Motors‘ electric-vehicle ventures in China could face a new hurdle as the country looks at cutting subsidies for EVs even further.

According to Bloomberg, Chinese officials are looking at trimming down the current EV subsidy, but are still looking at the country’s EV sales figures before they make a decision. If the EV subsidy is cut back, the change will likely take effect sometime in 2020. 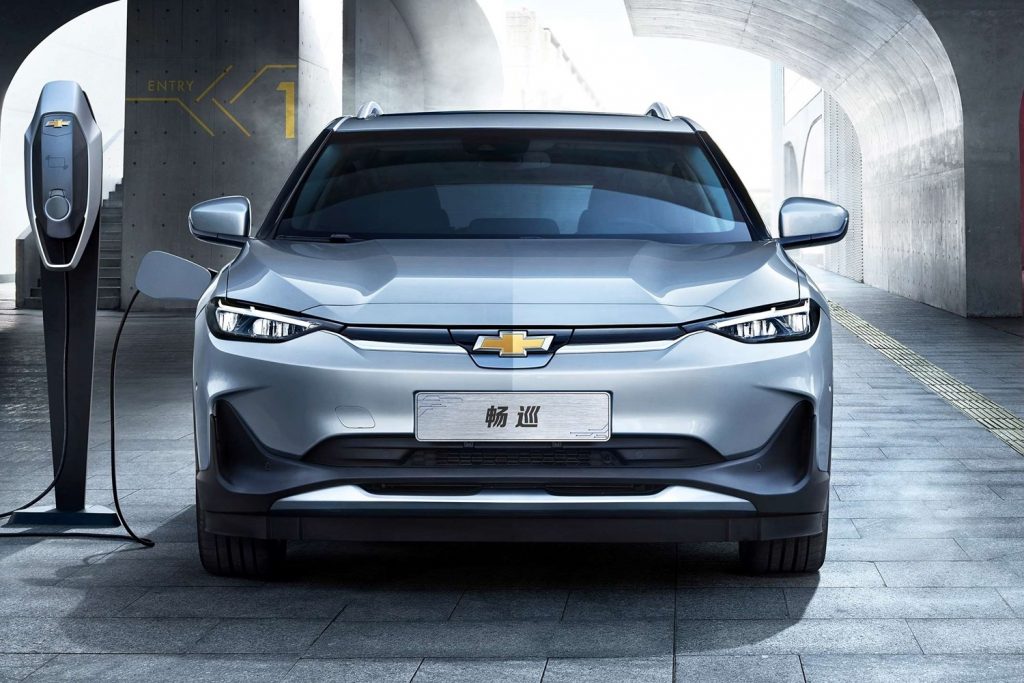 China cut its EV subsidy of as much as $7,153 in half in June of this year, with sales of electric vehicles and plug-ins subsequently falling off each month since July, according to Bloomberg data. This had led to Chinese electric-vehicle companies such as NIO cutting their earnings outlooks for the year and called into question the long-term viability of the EV industry in the country.

The Chinese finance ministry was allegedly surprised by the sudden downturn in EV sales without the subsidy and the government remains committed to reducing the amount of fossil fuel vehicles on its roads. It wants 60 percent of all new vehicles sold in the country by 2035 to be electric or hydrogen.

GM recently launched two new EVs in China: the Buick Velite 6 Plus and the Chevrolet Menlo EV. The Velite 6 Plus has a more efficient version of the standard Velite’s 52.5-kWh battery pack and has a maximum driving range of 410 kilometers, or 254 miles, as per the NEDC test cycle. Meanwhile, the Menlo EV has an electric powertrain similar to the Velite 6 Plus’ and the same 410-kilometer/254-mile NEDC range. Having a range of above 248 miles in China is crucial, as this entitles buyers to the full government EV subsidy.

In a statement, Chevrolet said the Menlo EV “will help meet the needs of the growing number of car buyers across China who wish to drive a new-energy vehicle. It will also help promote vehicles powered by electricity and increase their acceptance by consumers.” It seems the automaker is predicting that EV sales will remain relatively strong in China, and analysts that spoke to Bloomberg for its report agree. However, GM will face increasing competition in the region, not only from local Chinese EV companies, but also from companies like Tesla, which recently built a new battery and vehicle production plant in the country.