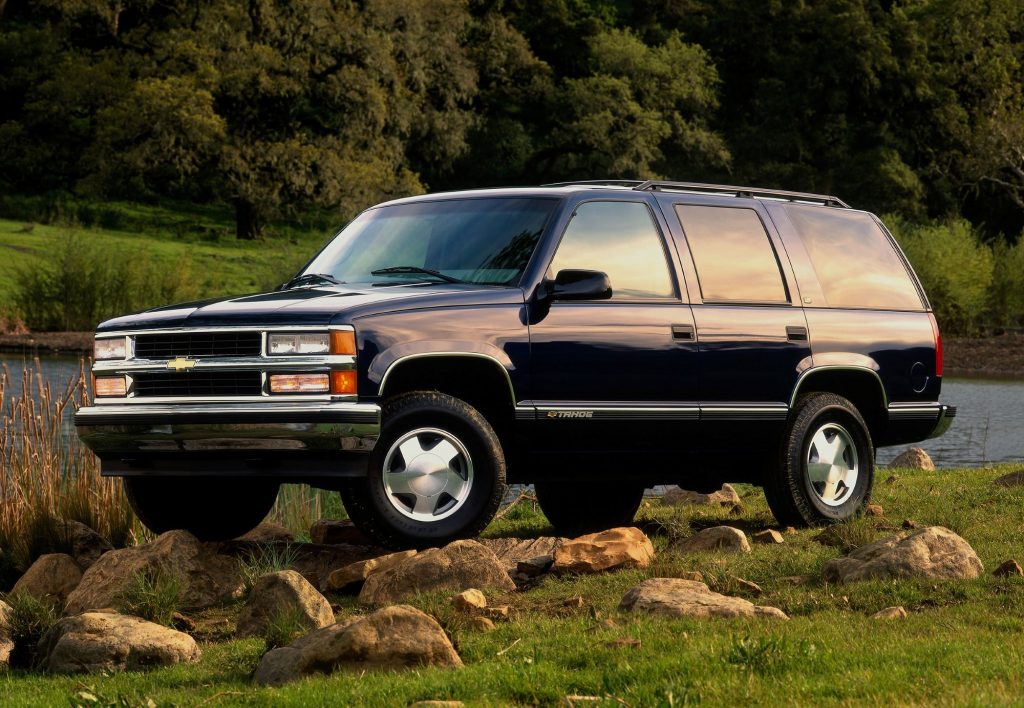 General Motors says the original Tahoe, introduced for the 1995 model year, was designed to combine the maneuverability of a short-wheelbase truck with the functionality of a four-door SUV. A true multipurpose vehicle, GM wanted to ensure the Tahoe could tow a trailer and go off road, while also being able to take a family on a road trip. This proved to be a winning combination, with the Tahoe quickly becoming the best-selling full-size SUV in the United States – a title it has now held for 19 years straight. 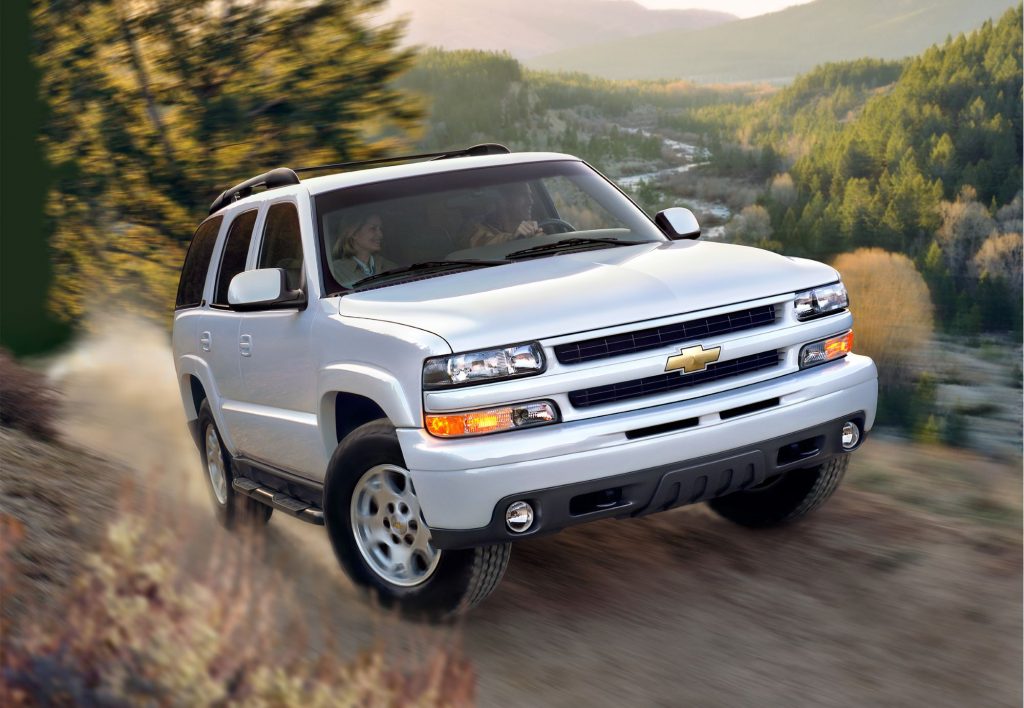 While originally intended as an all-purpose family vehicle, the Tahoe has become a staple of government and law enforcement fleets. The Tahoe PPV (which stands for Police Pursuit Vehicle) was designed with law enforcement requirements in mind and features a high-output alternator and battery for running various onboard electronics, along with uprated suspension and brakes. GM says that “police customers saw [the Tahoe’s] potential for their highly demanding environments,” shortly after the vehicle was released in the mid-1990s, eventually leading to the creation of the first official Tahoe intended for police duties, the Tahoe Police Package. 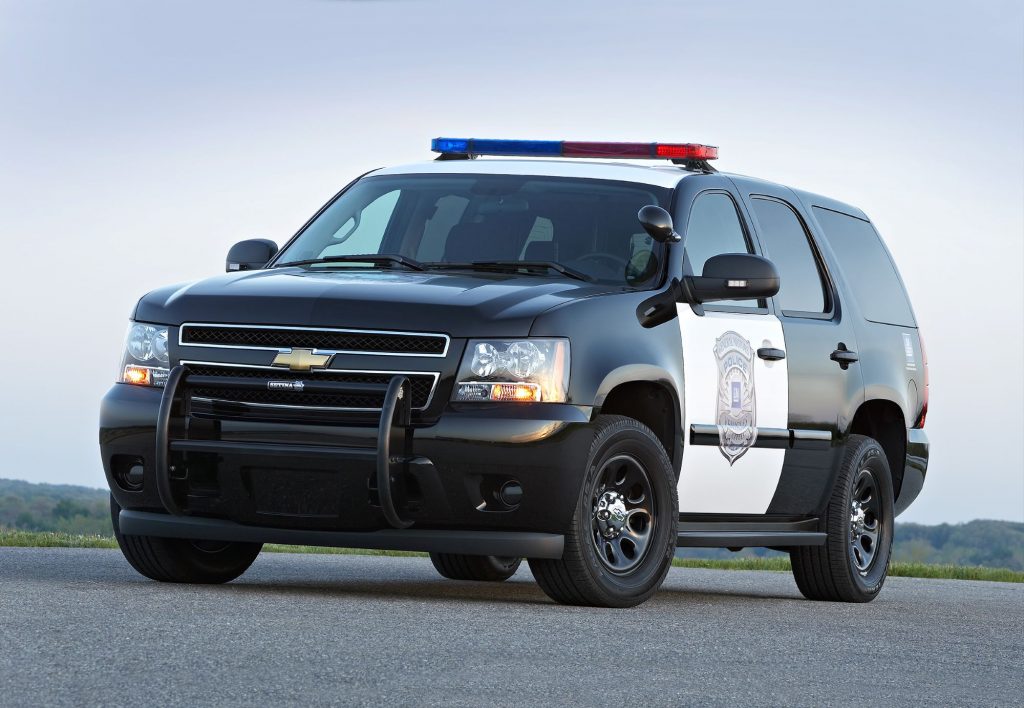 General Motors is preparing to pull the wraps off of the next-generation 2021 Chevrolet Tahoe on December 10th, as we reported previously. The new Tahoe, along with the next-generation Suburban, will ride on the GM T1 body-on-frame vehicle platform, the same architecture that underpins the 2019 Chevrolet Silverado 1500 and 2019 GMC Sierra 1500. The SUVs will also come with an independent rear suspension, which may be standard or offered as an option, helping to improve ride comfort and handling. We think the turbocharged 2.7-liter L3B inline four-cylinder, and/or the naturally aspirated 5.3-liter L84 V8 engines will be employed in the vehicles, along with the GM 10-speed automatic transmission.