We already know the price of the C8 Corvette is going to increase for the 2021 model year, but a new report from Motor Trend gives us some more insight as to why.

The publication spoke to an anonymous senior source at General Motors, who claimed the company is losing money on every C8 Corvette that it sells for less than $80,000. Chevrolet had developed the mid-engine Corvette with a $79,995 base sticker price in mind, but seeing as that is a massive jump in price over the C7 Corvette, executives wanted to avoid upsetting customers and priced it from $59,995.

This is likely why the C8 Corvette launched with so much optional equipment compared to the first model year of the C7 Corvette. The list of extras for the car is quite long and full of enticing and relatively pricey add-ons, including the $5,000 Z51 Performance Package, $4,850 carbon fiber ground effects kit and $1,150 high wing spoiler, among much more.

Despite this, the price of the C8 Corvette is only expected to increase slightly for 2021 – though it’s still not clear by how much.

By taking a loss on sub-$80,000 Corvettes, Chevrolet is able drum up some hype by re-writing the performance car rulebook with a sub-$60,000 mid-engine offering, while also keeping traditional Vette buyers happy. Very few buyers of the car will order a base model, anyways, and it’s easy to push the price close to $80,000 with only a handful of extras.

It may run into problems when it introduces performance variants such as the upcoming C8 Corvette Z06, however. Motor Trend’s source says that once prices pour over into the six-figure range, volume drops off significantly. The C7 Corvette Z06 is priced from $82,990, so there’s a very small pricing window for Chevy to operate in if it wishes to sell a decent amount of C8 Z06s. A loaded C8 Corvette Convertible can cost well over $100,000 already, mind you. 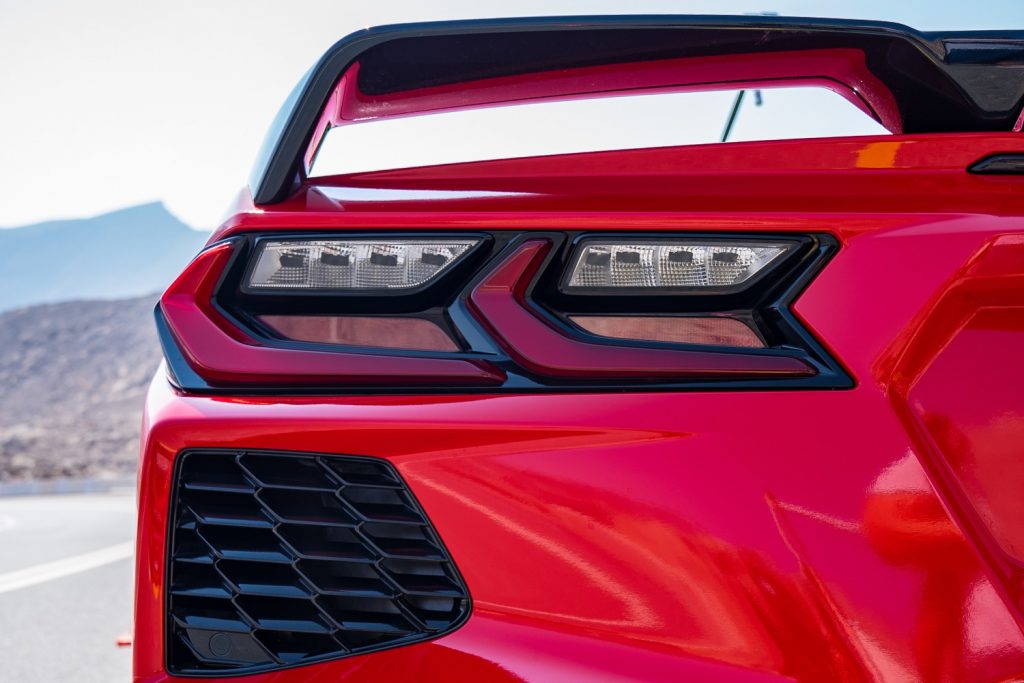 Meanwhile, the ZR1 has always been a low-volume model, so there’s less of a challenge to price it correctly – though rumors of it being an all-wheel-drive, near-1,000-horsepower hybrid point to it being quite expensive. The C7 Corvette ZR1 starts at over $130,000, so we wouldn’t be shocked if the mid-engine ZR1 approached $150,000.