Chevrolet Bolt EV sales increased in the United States, Canada and Mexico, while decreasing in South Korea during the third quarter of 2019.

In the first nine months of the year, Bolt EV sales increased about 11 percent to 13,111 units.

In the first nine months of the year, Bolt EV sales increased about 47 percent to 2,864 units.

In the first nine months of the year, Bolt EV sales increased about 67 percent to 25 units.

In the first nine months of the year, Bolt EV sales totaled 2 units.

In the first nine months of the year, Bolt EV sales decreased about 50 percent to 2,363 units.

Chevrolet Bolt EV sales saw healthy growth during the third quarter of 2019, enabling the small EV to increase its segment share from 8 to 12 percent during the quarter. In addition, the growth rate of Chevy’s battery-electric car-crossover outpaced that of its rivals, being one of three models in the space to see an uptick in sales volume. In fact, the Bolt EV was the only model in its segment to see sales volume increase in an organic fashion, rather than the growth associated with limited availability of the Hyundai Ioniq and Volkswagen e-Golf in the year-ago quarter, which distorts the actual growth rate.

The circumstance keeps the Bolt EV in third place in the mainstream dedicated electric/electrified vehicle segment, behind the segment-leading Toyota Prius, which commanded 52 percent of the segment share despite a 7.6-percent decrease in sales, and the Hyundai Ioniq in second place with 16 percent of the segment share. The Bolt EV outsold the rest of the segment, including the Nissan Leaf – the Bolt EV’s most direct rival, which saw sales decrease 23 percent – followed by the Honda Clarity. The rest of the competition was behind by quite a notable margin, including GM’s own Chevy Volt (see Chevy Volt sales), which has been discontinued, as well as the Volkswagen e-Golf, and the Toyota Mirai.

We should note that Toyota Prius and Hyundai Ioniq sales figures are not exclusively representative of battery-electric vehicles, since those models also include Hybrid and Plug-In Hybrid variants of each vehicle. The case is similar for the Honda Clarity, which is available in Plug-In Hybrid, Electric and Fuel Cell flavors.

Chevrolet Bolt EV sales volume has always been an area of concern, especially given GM’s strategy to dive headfirst into the electric vehicle space by planning to roll out 20 electric vehicles by the year 2023. In that regard, the third quarter was another step in the right direction following a stable first quarter and growth in the second quarter. Both movements are welcome, given the model’s lackluster performance throughout 2018.

Even so, the Bolt’s sales volume is still low. Hence, we sincerely hope that this is the beginning of a Chevrolet Bolt EV sales growth streak, or that GM knows something we don’t as it relates to the future commercial success of electric cars. 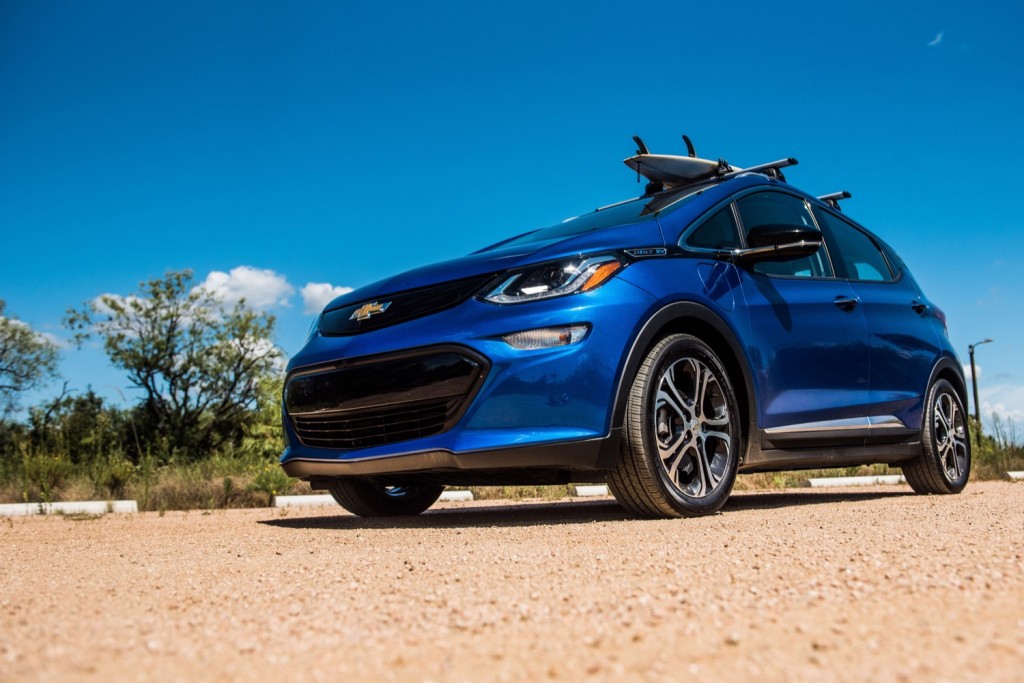