At this point, it should be pretty obvious that the latest mid-engine Corvette C8 is a massive departure from the seven generations that came before it. Indeed, moving the engine behind the cabin is quite the leap forward for the nameplate, but when it comes to revolutionary ideas, the blue and white slice o’speed featured here may have the new Vette beat.

For those who may be drawing a blank, this is the CERV II. First introduced in 1964, the CERV II is equipped with the first-ever mid-engine four-wheel-drive system. 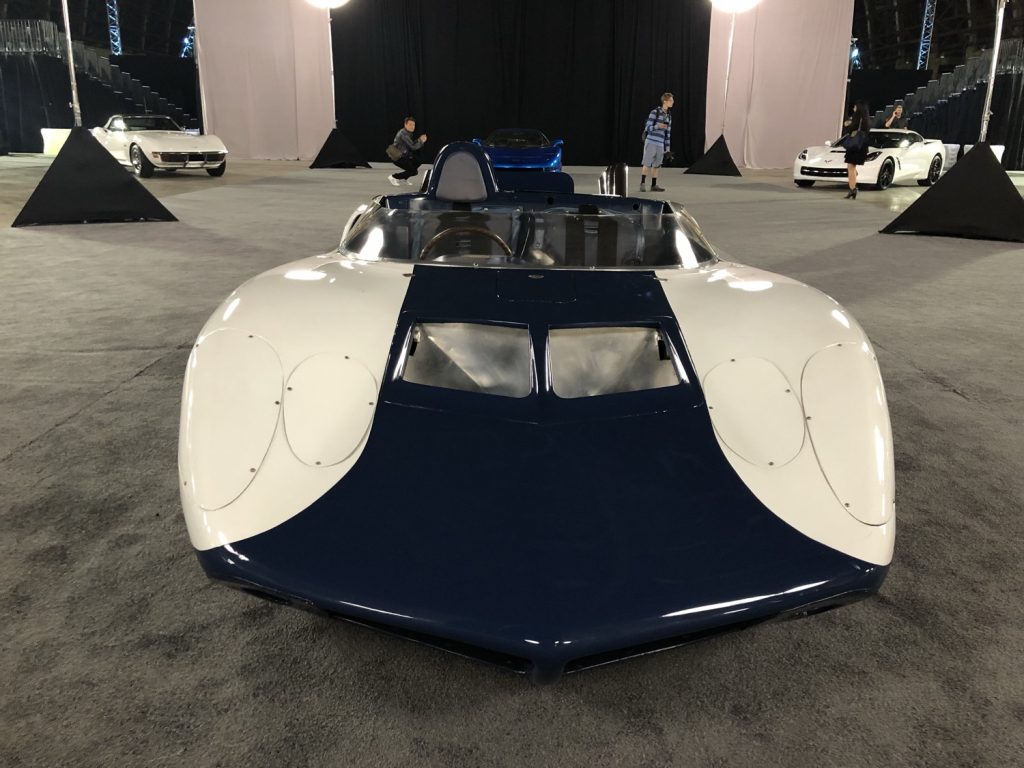 To explain the CERV II’s connection to the modern mid-engine Corvette C8, we must first talk about a Belgian-born engineer and racing driver by the name of Zora Arkus-Duntov. In 1953, Duntov went to work for General Motors, and after seeing the original Chevrolet Corvette concept debut, he became convinced that the American sports car needed a mid-engine layout to maximize its performance potential. 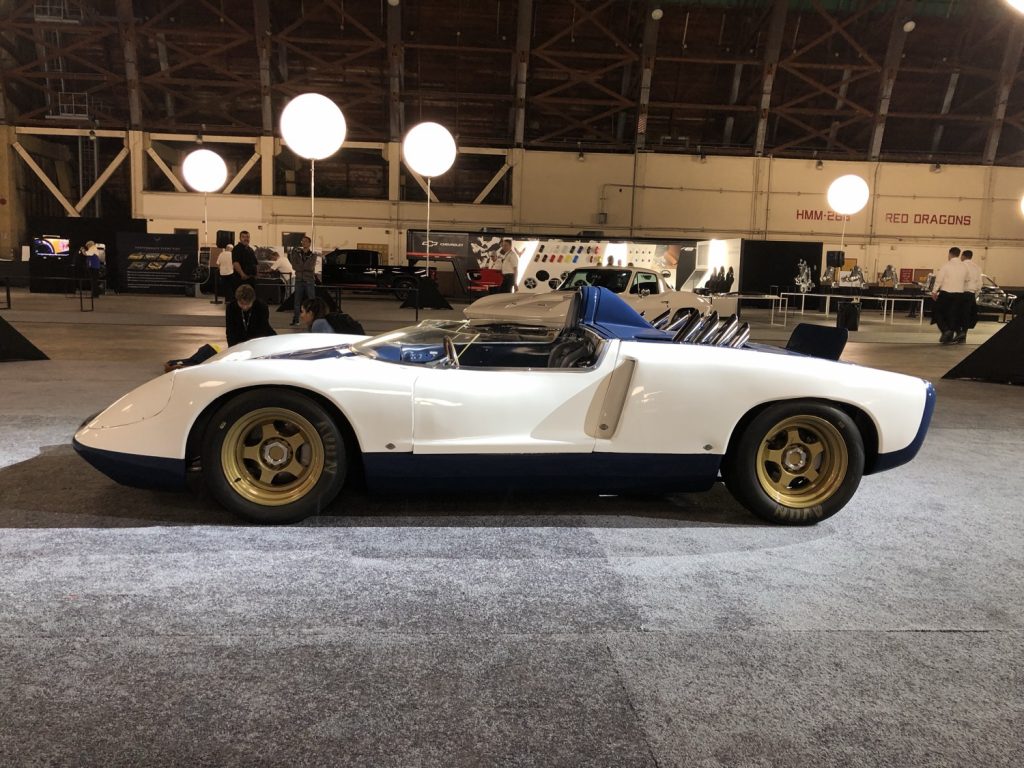 As such, Duntov began development of the first Chevrolet Experimental Research Vehicle, or CERV for short. CERV I was introduced in 1960 as an open-wheel racer equipped with a number of different engine combinations. Check out our photo gallery of the CERV I that we published earlier this month. 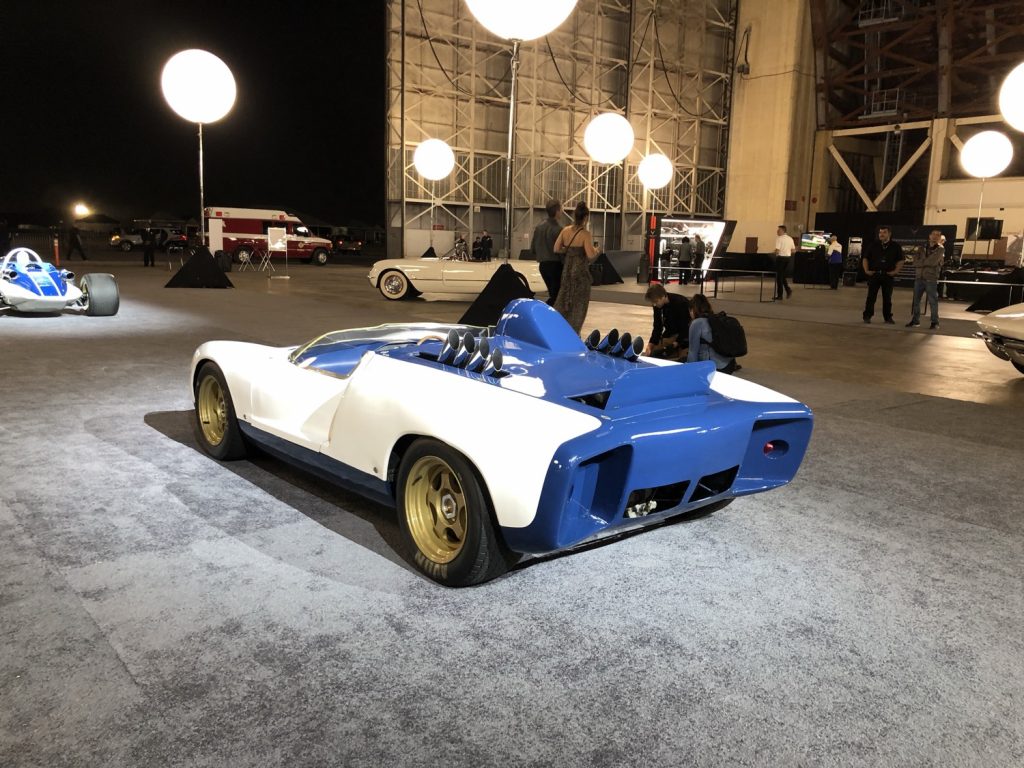 In 1964, Duntov debuted a follow-up dubbed CERV II, which he and Chevrolet General Manager Semon “Bunkie” Knudsen framed as a possible competitor for races like Le Mans and Sebring, among others. However, unlike the rear-wheel-drive CERV I, CERV II incorporated torque converters in front and in back, making it the first application of a mid-engine four-wheel-drive system, for which Duntov actually held a patent. 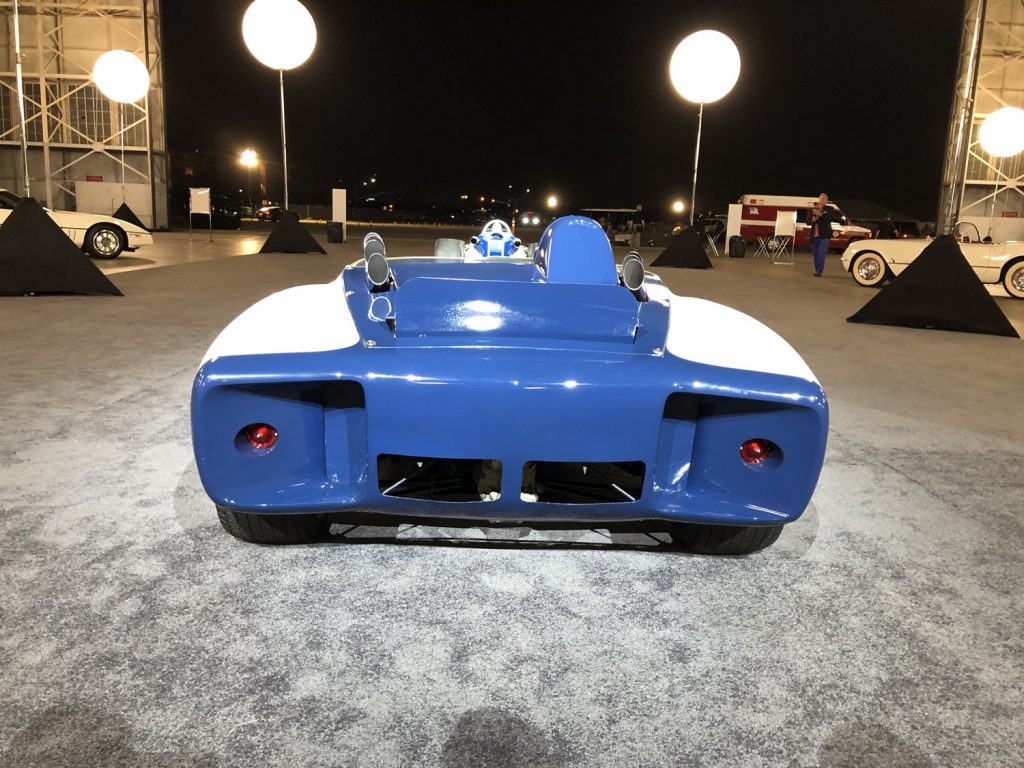 Built on a monocoque chassis and motivated by a 377-cubic-inch all-aluminum V8 engine throwing down 500 horsepower, the CERV II was absurdly quick, even by today’s standards. The mid-engine Corvette predecessor could hit 60 mph in less than three seconds, and reach a top speed over 200 mph. 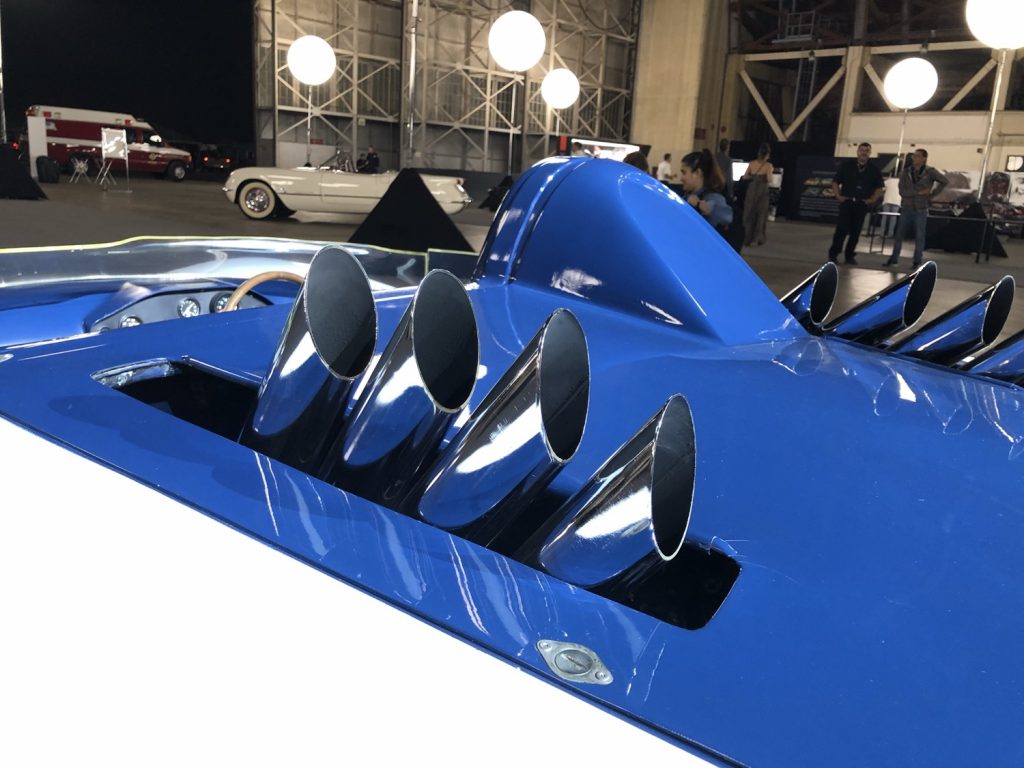 Several other CERV vehicles would follow, each with its own unique contributions to the mid-engine Corvette story, but CERV II was the first to attempt a four-wheel drivetrain with a mid-engine powerplant. Whether the modern Corvette will follow the CERV II with regard to the drive type, well, that remains to be seen. 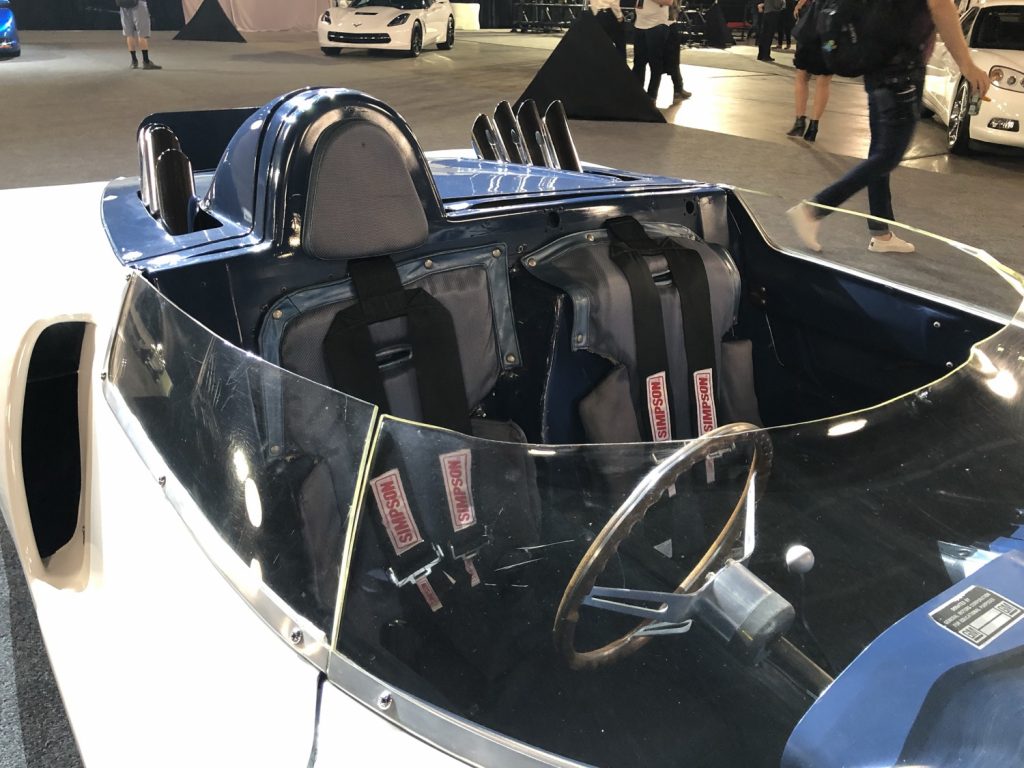