The new mid-engine Corvette has been out for a few months now, first breaking cover in July in a highly publicized reveal event in Tustin, California. At this point, with the Chevrolet Corvette C8 running laps and bearing all in an online configurator, it’s almost easy to forget about the decades of work that got us this amazing machine. With that in mind, we’re taking things back with the genesis of the 2020 Vette, the CERV 1. 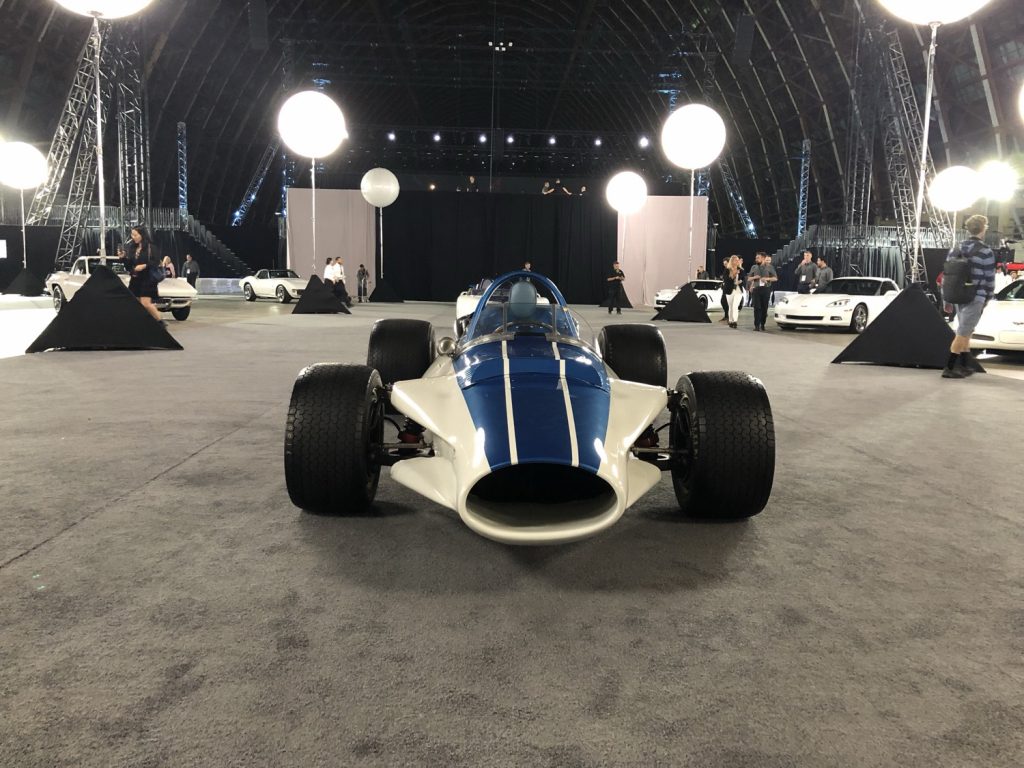 For those who may be unaware, CERV is an acronym that stands for Chevrolet Experimental Research Vehicles, a term that’s been applied to several different vehicles over the years.

Of course, any discussion of CERV 1 (and indeed the mid-engine Corvette in general) would be incomplete without at least mentioning Zora Arkus-Duntov. Also known as the “Father of the Corvette,” Duntov was a Belgian-born engineer and racing driver, who first joined ranks with General Motors in 1953. After seeing the original Chevrolet Corvette concept at the 1953 Motorama in New York’s Waldorf Astoria, Duntov sought to apply the engineering lessons honed on the racetrack to the sports car, and in the process, create a mid-engine Corvette. 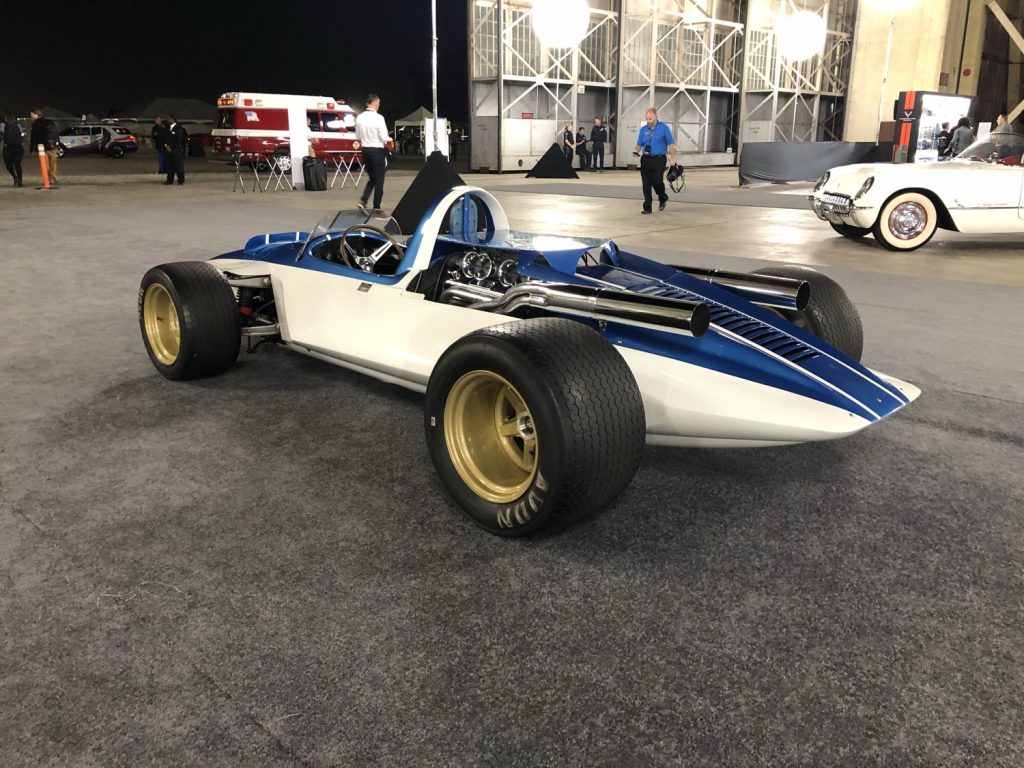 Thus, the CERV 1 was developed, making its big debut in 1960. Duntov described it as “a design without limit,” saying that it was an “admirable tool” to describe what Chevrolet should apply to the Corvette.

Throughout its working life, CERV 1 was equipped with no less than seven different engine combinations. The original was a Chevy Small Block V8, an engine which Duntov had helped to develop alongside Chevrolet chief engineer Ed Cole. 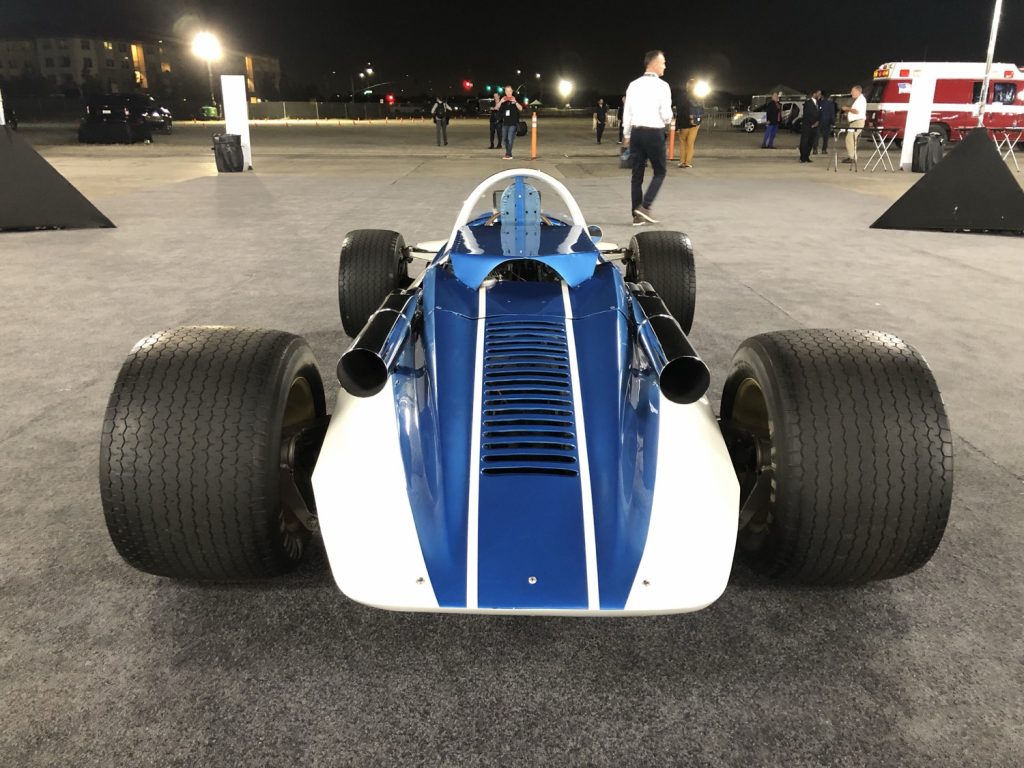 The modern mid-engine Corvette owes a great deal to the race-inspired CERV 1, and it shows in the layout and engine choice found in both vehicles.

Duntov passed away in 1996, but if he were still alive today, we’d like to think he’d be proud of the Chevrolet Corvette C8.