General Motors has issued a recall for a small number of 2014-2016 Chevrolet SS sedans due to an issue with the vehicle’s electric power steering module.

The defect: in 2017, GM recalled 6,204 examples of the 2014-2016 Chevrolet SS after receiving customer reports of power steering loss in the cars. It later found that “corrosion of the connector between the electric power steering module and the torque sensor connector may cause a loss of electric power steering assist,” and ordered the cars to be inspected and, if necessary, repaired. This recall is for the same problem, but the vehicles included this time only received an inspection in the 2017 recall, when they actually needed to be fully repaired. 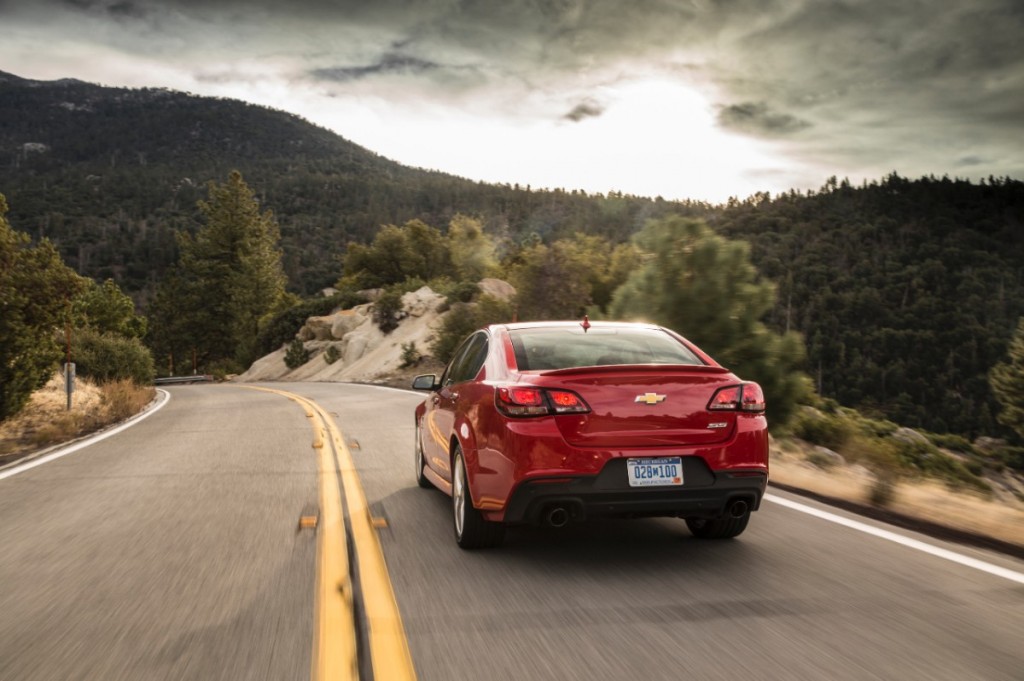 Number of vehicles affected: 476 vehicles are affected, all of which are in the United States. 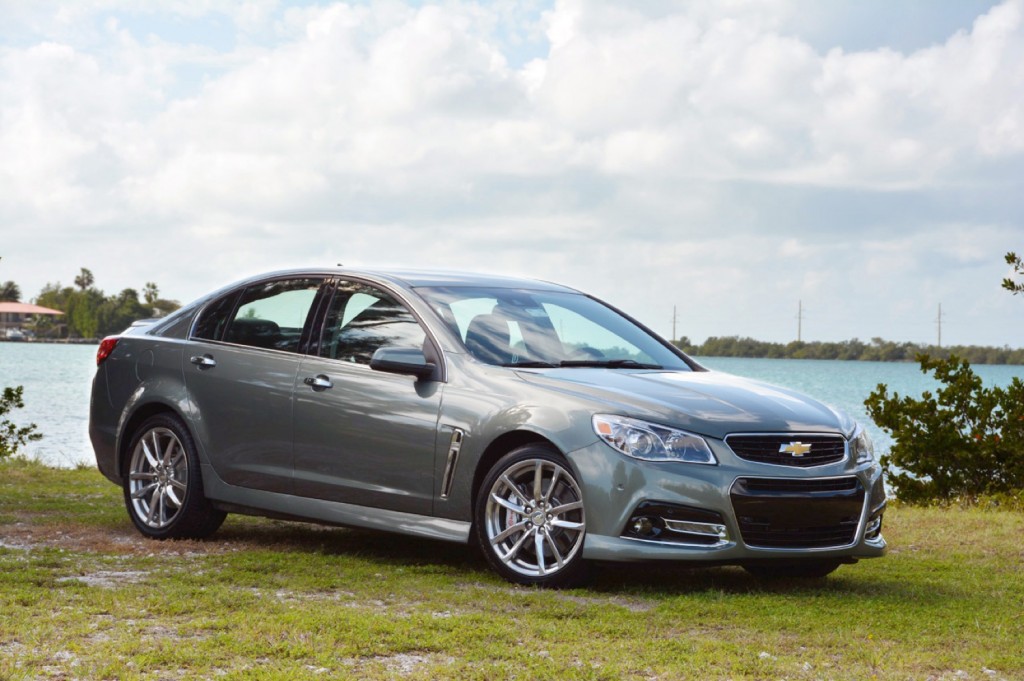 The fix: GM will notify owners, and dealers will replace the steering gear assembly free of charge.

Owners should: wait for GM to get in contact with them, at which point they will likely be instructed to make an appointment with their dealership. The automaker has not yet provided a notification schedule, so it’s not clear when it may begin reaching out to owners.