To help spearhead sales, Caddy is now importing new crossovers for the Russian market, including models like the compact XT4 and three-row XT6. Both the XT4 and XT6 will be equipped with the turbocharged 2.0L four-cylinder LSY engine, plus the GM nine-speed automatic transmission with Electronic Precision Shift technology. 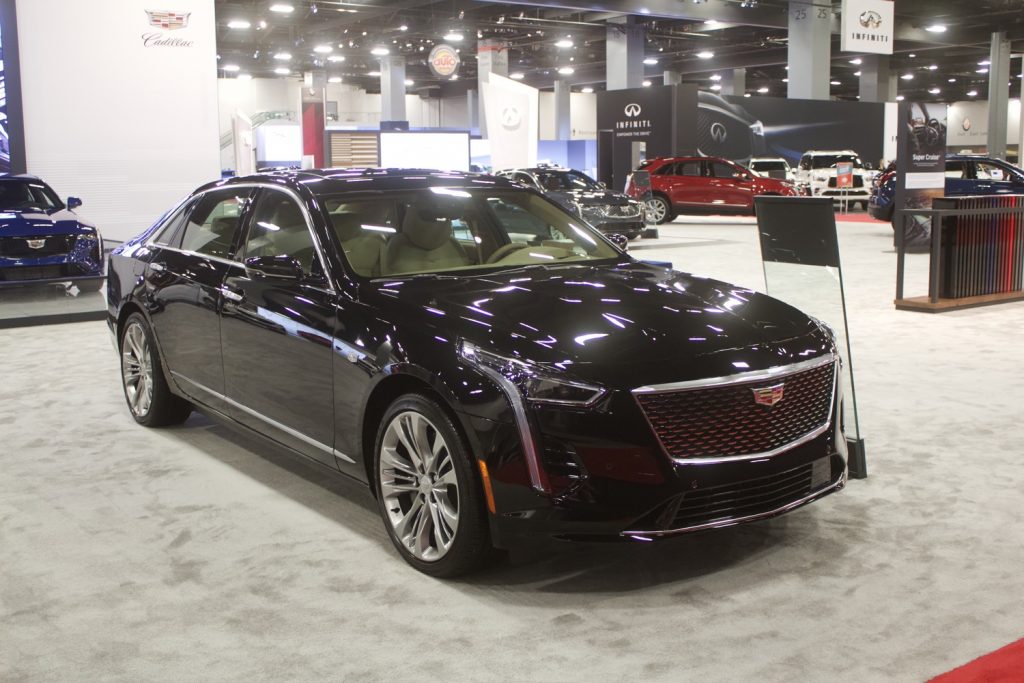 What’s more, the full-size CT6 four-door and XT5 crossover are both available in Russia now, while the refreshed XT5 will be available soon.

In a recent post from Wards Auto, Cadillac was tipped to expand the number of Russian dealerships to 17 total, which will help to leverage its updated model lineup in the market.

“In recent years, the economic situation in the market has significantly improved,” Blisset said. “We believe that the market will return to its annual sales of three million cars (in Russia) in due course. And we want to be part of this, so we are launching new products.”

Blisset also indicated that Russia’s economic turnaround makes it “the market to focus on” with regard to his list of priorities.

According to the Wards Auto report, Cadillac hopes to woo young buyers with trendy, tech-forward vehicles and contemporary styling.

However, despite the recent sales decreases, Russia is expected to experience an economic turnaround soon, which would make this expansion from Cadillac well-timed.