While there’s currently nothing official (or unofficial for that matter) to suggest that General Motors is considering a Buick Regal Convertible, we still wanted to see what the premium sedan might look like if such a creation was in the works. To note, the current Regal lineup includes the four-door Sportback and rugged TourX here in the U.S., plus the more traditional sedan body style in China.

What’s more, a Buick Regal Convertible could make for a fantastic replacement for the now-discontinued Buick Cascada. As we reported last month, production of the Cascada at Opel’s plant in Gliwice, Poland, has now come to an end, with the last example of the compact rolling off the line in Q2 of 2019.

As for our Buick Regal Convertible, we based the rendering on our previous Regal Coupe, then promptly dropped the top. The front fascia is based on the non-GS Regal Sportback, with drawn-back headlamp housings and a familiar grille treatment. However, as soon as we get into the sides of the machine, things start looking quite a bit different. 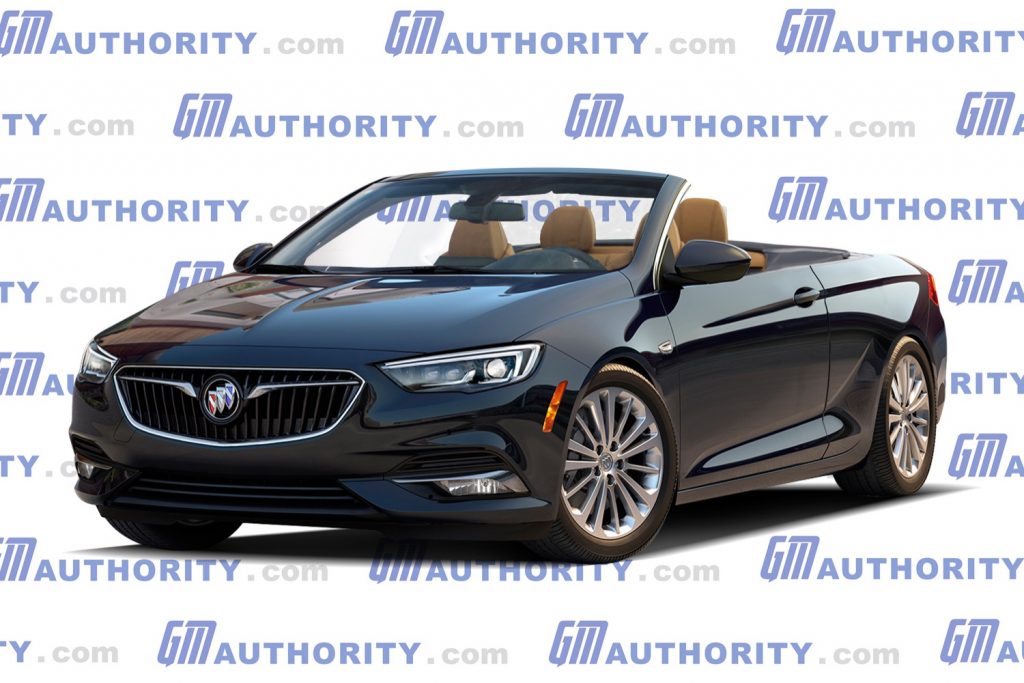 Like our Regal Coupe rendering, the Buick Regal Convertible rocks just two doors for ingress and egress, while the roofless profile places greater emphasis on the character line that runs just below the beltline.

The rear three-quarters view emphasizes this design crease even further, with the convertible body style lending the Buick Regal an elegant and refined aesthetic overall. The taillamp sections bookend the drawn-back headlamp housings, while twin rounded exhaust pipes in the lower rear fascia finish it off. 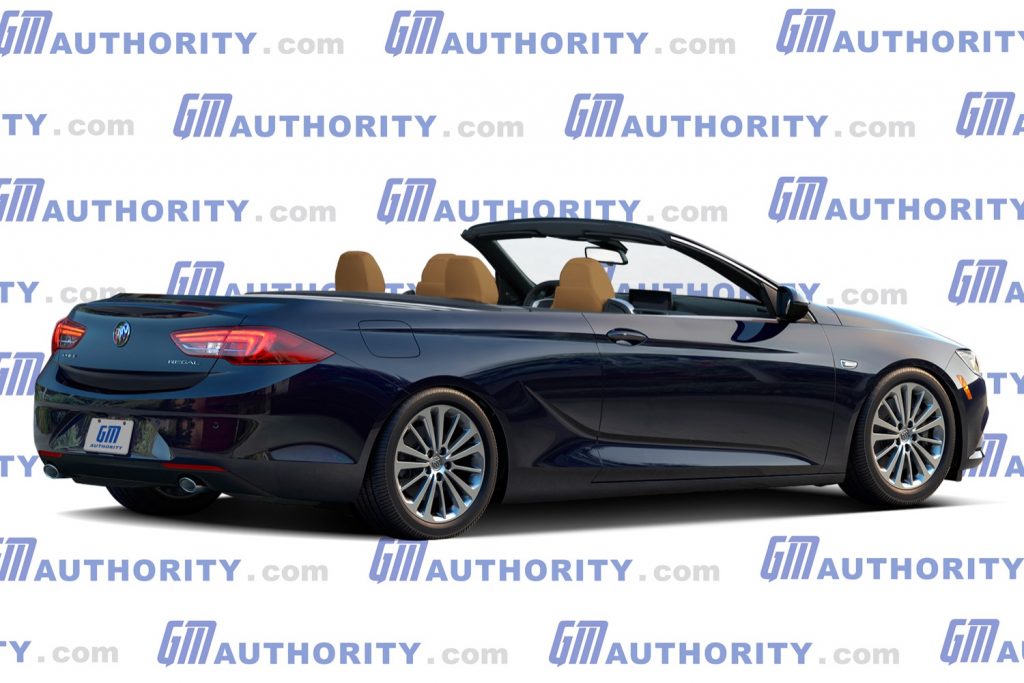 For now, the only GM convertibles on offer are the Chevrolet Camaro and Chevrolet Corvette.

Are you a fan of our Buick Regal Convertible, dear reader? Would such a vehicle make for a good replacement for the discontinued Cascada? Let us know your thoughts in the comments section, and don’t forget to subscribe to GM Authority for more Buick Regal news, Buick news, and 24/7 GM news coverage. 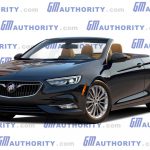 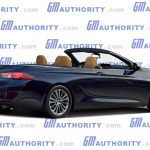