Indianapolis Motor Speedway, along with Energy Systems Network, announced this week that they will put on an autonomous car race at the famed 2.5-mile speedway on October 23, 2021.

The race, referred to as the Indy Autonomous Challenge, will be contested by self-driving cars based on the Dallara IL-15 Indy Lights chassis. The various entries will be developed by different universities, with student engineers working to develop their own autonomous driving software for their team’s vehicle. The winning team will receive a $1 million prize for their efforts. 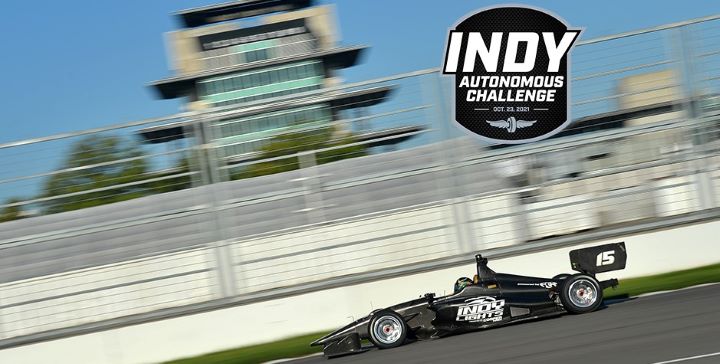 IMS and Energy Systems Network, which is a self-described non-profit “focused on using collaboration and innovation to confront our global energy challenges and bring technology solutions to market,” say the competition will help speed up the development and commercialization of autonomous vehicles, as well as advanced driver assistance systems for human-driven vehicles.

“There’s a fundamental connection between innovations on the racetrack and real-world improvements on the highway,” said IMS President J. Douglas Boles. “With the launch of the Indy Autonomous Challenge, IMS continues to embrace its historic role as a catalyst for the next generation of vehicle technologies in motorsports competition and wider consumer platforms. And while drivers will always be at the heart of racing at IMS, we’re excited to be part of this groundbreaking and exciting initiative.”

University teams will have to progress through five rounds of evaluation to get the chance to race. The first round will require them to submit a short white paper detailing their plan, while the second round will see them demonstrate vehicular automation techniques by sharing a short video of an existing AV they have produced. They can also participate in Purdue University’s self-driving go-kart competition at IMS to pass through this round. The next round will consist of a simulated autonomous car race using a driving simulator as a basis for software development, while the fourth round will allow teams to test their actual Dallara-based race car at IMS ahead of the race itself. The race serves as the fifth and final round. 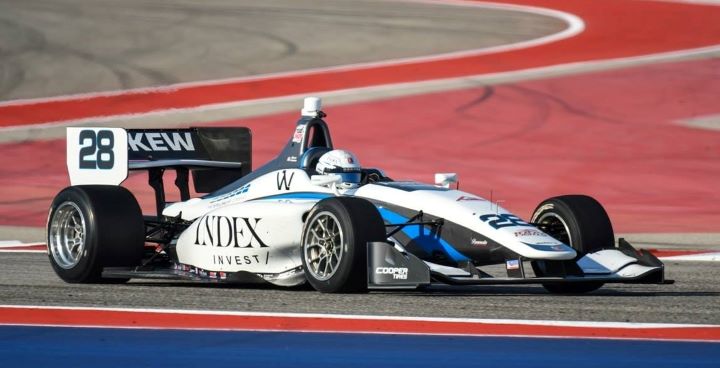 “What we’re asking universities to do is hard,” said Energy Systems Network director of mobility, Matt Peak. “Our hope is that by bringing together and offering up to participating teams the world’s premier automotive proving ground, performance chassis manufacturer, engineering research center and simulation platform, as well as nearly $1.5 million in total cash awards, universities will see the Challenge as not just throwing down the gauntlet but also extending the helping hand to accelerate innovation and the arrival of new technologies.”

A total of five universities have registered for the competition upon its opening at the 2019 SEMA Show this week, including the Korea Advanced Institute of Science & Technology, Texas A&M Transportation Institute, University of Florida, University of Illinois and the University of Virginia. Full details on the contest are available at this link for any other schools that may be interested.