The all-new 2020 Silverado HD is cleaning up with regard to sales, representing an impressive 40-percent slice of Chevrolet Silverado HD truck sales for the month of October, 2019.

The stat comes to us courtesy of Silverado marketing manager Hugh Milne, who spoke to GM Authority Executive Editor, Alex Luft, earlier this week at the ongoing 2019 SEMA Show in Las Vegas.

The 40-percent sales figure is noteworthy for a number of reasons. For starters, the 2020 model year vehicle must compete with the highly incentivized 2019 model-year Silverado HD, and traditionally, customers flock to the high incentives of the older model over the all-new vehicle, leaving the latter far behind in terms of sales figures.

What’s more, some have heavily criticized the all-new 2020 Silverado HD for its front fascia design, lambasting the look for its new grille and headlamp design. Clearly though, the new look works for actual buyers.

“Our customers love these new models,” Milne said. “We can’t build the new ones fast enough. The response has been positive.”

“They show up, they disappear,” he added. 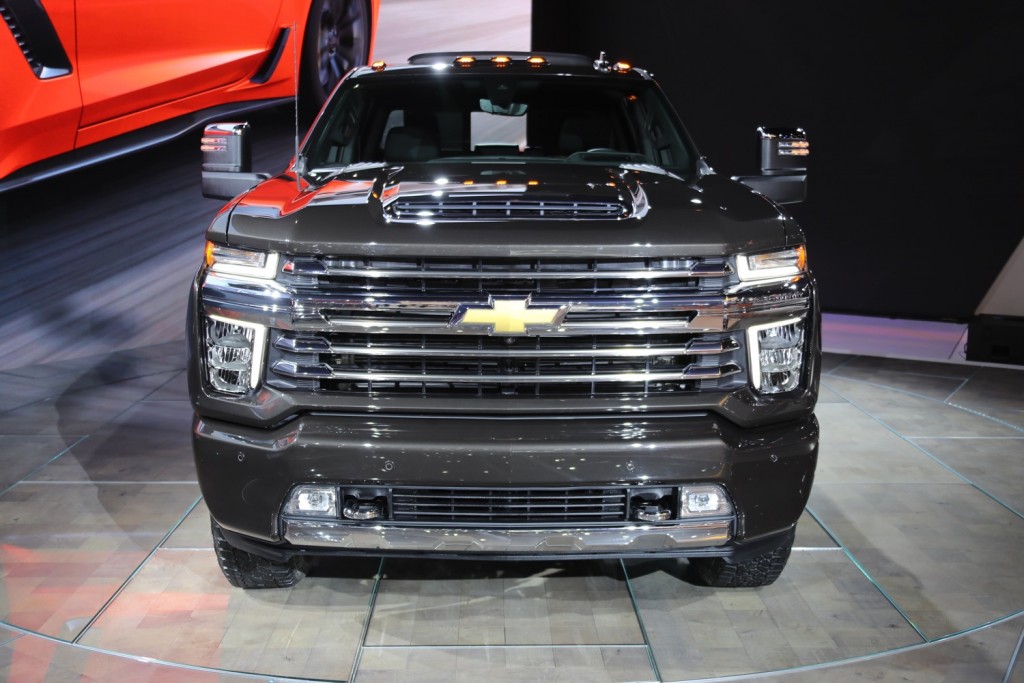 We asked about the days to turn (the average number of days a vehicle is in the dealer inventory before it is sold) for the new 2020 Silverado HD models, but Milne informed us that the stat was distorted due to the recent United Auto Workers (UAW) strike. Following a breakdown in contract negotiations between the UAW and General Motors in September, the UAW staged a nationwide company walkout that lasted 40 days, impacting production and vehicle delivery. The UAW and GM reached a deal late last month.

The Chevrolet Silverado HD and light-duty 1500 pickup have seen significant support at the SEMA Show in Las Vegas this year, with numerous concepts spread across the show floor, including the Silverado HD Z71 Sport Concept, Silverado HD Carhartt Edition and Silverado Redline Concept. The Silverado was also named the 2019 SEMA Truck of the Year. 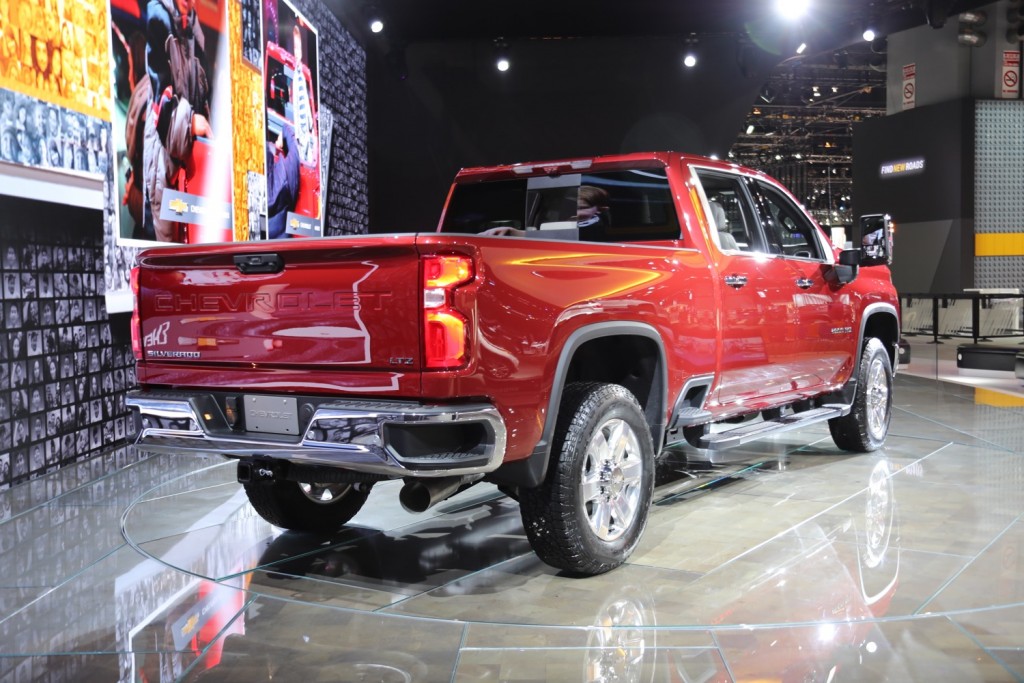