Modern pickups have moved far beyond their utility-focused roots, and now come designed for numerous purposes and with a wide variety of features. As such, some pickups can get pretty heavy-handed when it comes to the extras, as evidenced by this 2019 Chevrolet Silverado, which apparently comes with a little under $32,000 worth of upgrades!

Featured in a recent 12-minute, 28-second YouTube post from Chevy Dude, this particular Chevrolet Silverado started life as a basic LTZ Crew Cab with a base price of $48,700, before destination. Now, however, with all the upgrades added on top, this thing is worth a little over $82,000. 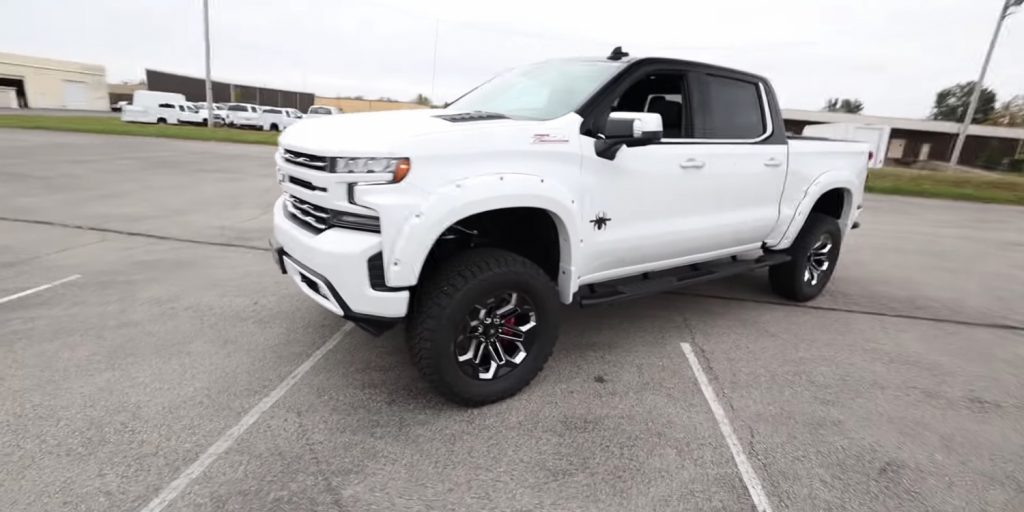 First things first, Chevy Dude added the optional naturally aspirated 6.2L L87 V8 engine under the hood, a $2,495 upgrade all by itself. The Chevrolet Silverado also received the Premium Package, which tosses in a long list of extras, such as:

Further bits include the Z71 Package for $550, which adds Rancho shocks and skid plates, as well as a spray-on bedliner for $545. 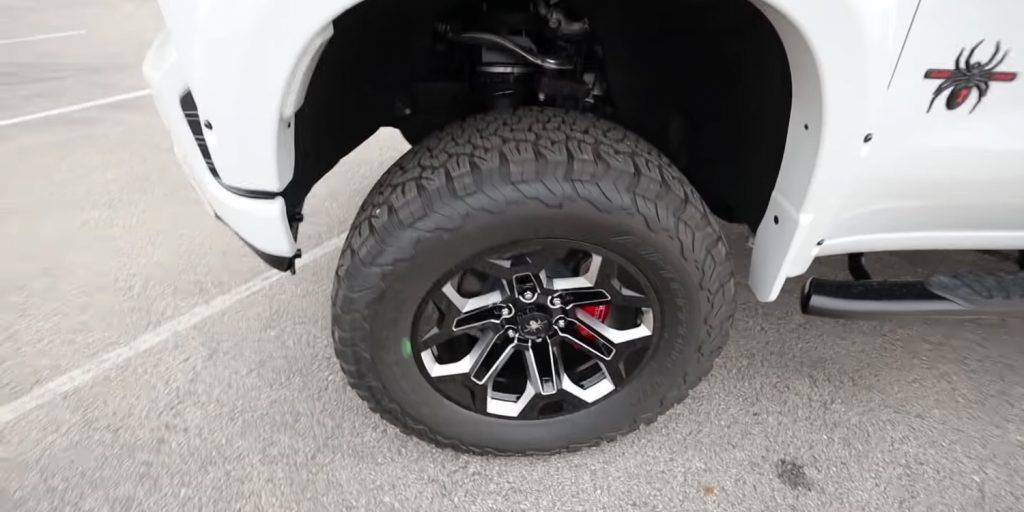 From there, the Chevrolet Silverado was sent to SCA Performance in Alabama, where it received a further $21,000 in aftermarket parts. Highlights include a massive six-inch lift, under which we find BFGoodrich all-terrain tires wrapping Black Widow wheels. There are also SCA Performance red brake caliper covers and plenty of Black Widow badging on the body.

There are tinted windows and a new two-tone paint job too, with black on the cab and white for the body. New step-up bars are found in the sides, and free-flow mufflers with black tips make the good noises in back. 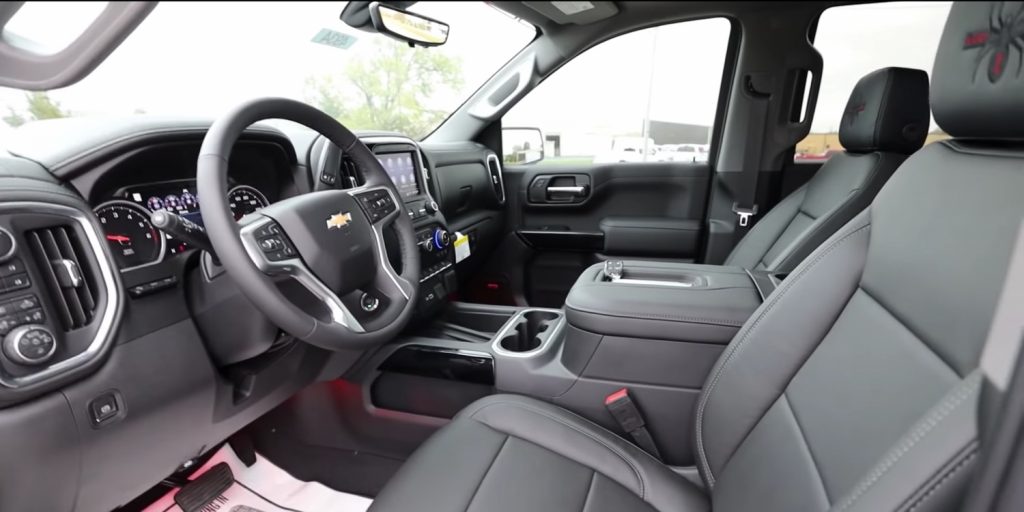 There’s so much going on with this heavily upgraded Chevrolet Silverado, it’s difficult to list it all in this single post. However, the question remains – is it worth the extra outlay? Let us know your thoughts in the comments below. 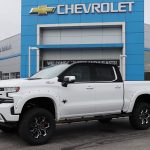 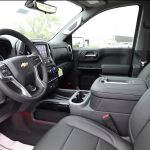 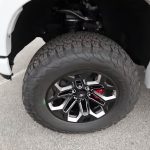 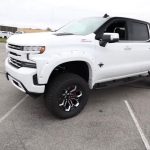