The 2020 Corvette Stingray has been named the 2020 Motor Trend Car of the Year – marking only the third time in history the long-running sports car has received the distinction. It previously received the award in 1984 and 1998.

“We have been looking forward to the arrival of the mid-engine Chevrolet Corvette for so long, that you’d think there is no way it could live up to the weight of expectations, but the all-new C8 Corvette epitomizes what it means to be Motor Trend’s 2020 Car of the Year,” explained MotorTrend’s Editor-in-Chief, Edward Loh. “Corvette delivers stunning design and world-class performance, around an exotic mid-ship layout, yet it remains a truly livable grand touring sports car, all at an almost unbelievable price point. Our 2020 Car of the Year is the one that democratizes the supercar – the Chevrolet Corvette.” 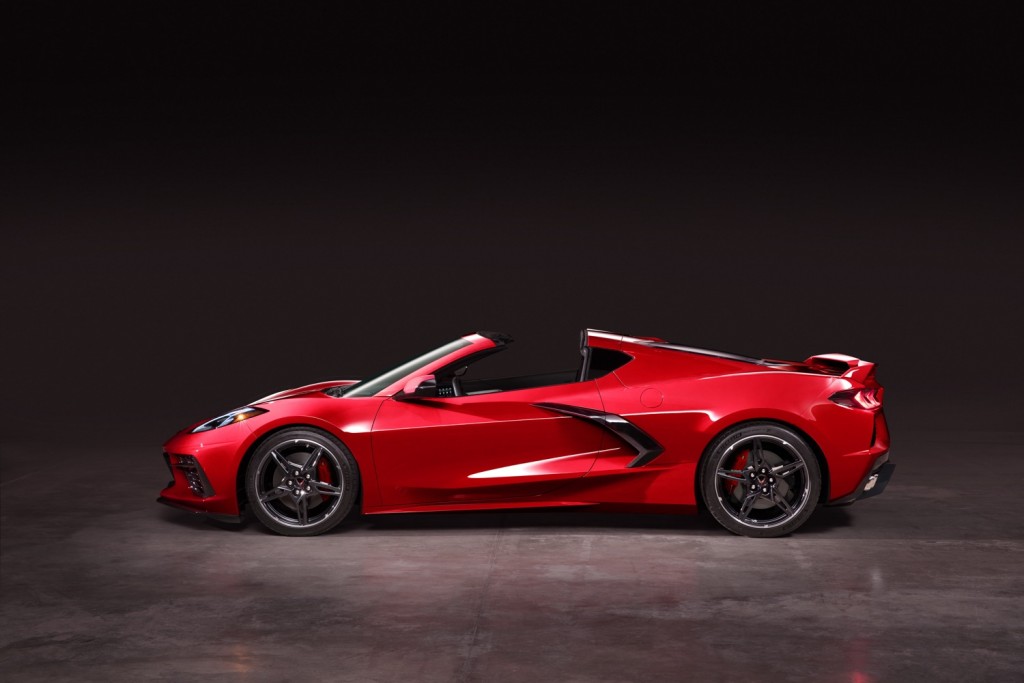 In a post dedicated to the 2020 Car of the Year Award, Motor Trend also recognized the effort Chevy put forth in developing it, saying the automaker “did not phone in the first-ever production mid-engine Corvette,” but rather “dialed it, massaged it, honed it, crafted the new Vette to the point of nearly impossible.” The magazine also believes the car “will bring people into dealerships who previously would never have come in,” and says it “is a game changer, an inflection point, and a reminder that when Americans truly set our minds to a task, look out.”

The 2020 Corvette Stingray will officially enter production in February after the 40-day UAW strike against General Motors delayed the production start by about a month and a half. The Bowling Green Assembly plant in Kentucky is currently undergoing downtime to retool the plant and retrain employees to build the radically different mid-engine car.

The 2020 Corvette Stingray and Corvette Convertible are powered by a naturally aspirated 6.2-liter LT2 V8 engine, which is good for 495 horsepower and 470 pound-feet of torque with the optional performance exhaust. Power is sent to the rear wheels through an eight-speed dual-clutch transmission with paddle shifters. Chevrolet claims it will accelerate from 0 to 60 mph in under three seconds with the Z51 Package and reach a top speed of 184 mph. Prices will start at $59,995 including a $1,095 destination fee.