Our sister site Cadillac Society recently paid a visit to the 2019 Miami International Auto Show, where they noticed the 2020 Cadillac CT6 Platinum being displayed was wearing a never-before-seen “800T” badge. This particular CT6 featured the twin-turbocharged 4.2-liter LTA V8 engine.

The torque-based naming scheme, if you need reminding, uses a number that represents the torque of the vehicle’s engine in newton-meters and then rounded to a multiple of 50. Since the twin-turbo 4.2-liter LTA V8 is rated at 550 horsepower and 574 pound-feet of torque, or 774 newton-meters of torque, this CT6 receives the 800T badge. 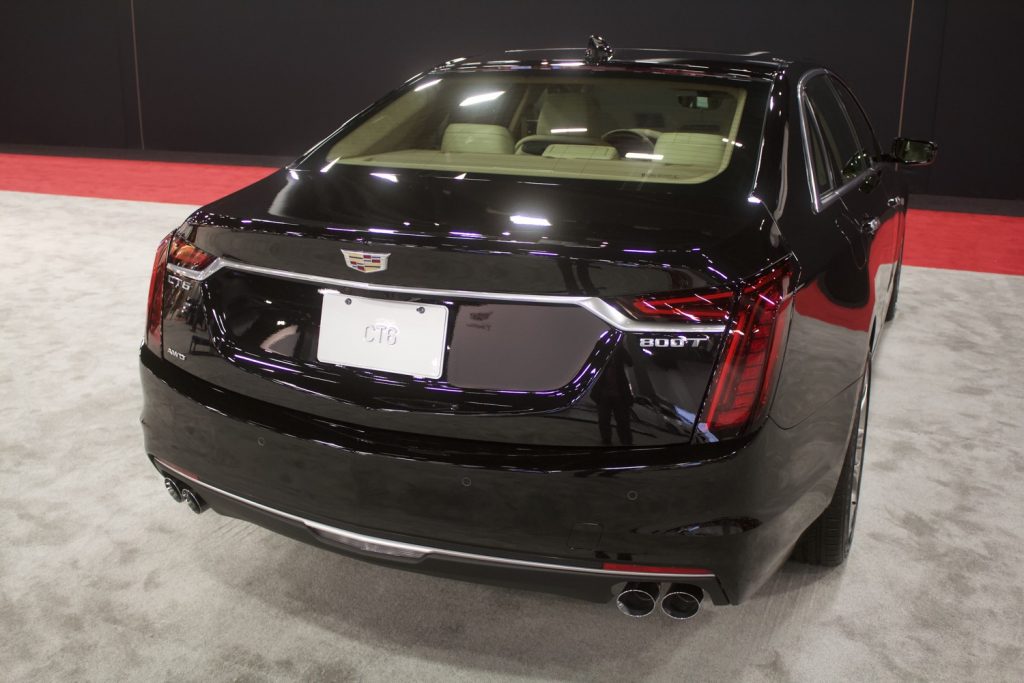 Cadillac will apply this naming scheme to all of its models going forward. We’ve already seen it on Cadillac CT5 models with the twin-turbocharged 3.0-liter LGY V6, which produces 335 horsepower and 400 pound-feet of torque. As such, that model has a “550T” badge, as 400 pound-feet of torque is equivalent to 543 newton-meters. The “800T” badge is the highest number we’ve seen so far, and with only a select number of standard, non V-Series Cadillac CT6 V8s currently out in the wild, this is a rather rare sight at the moment. 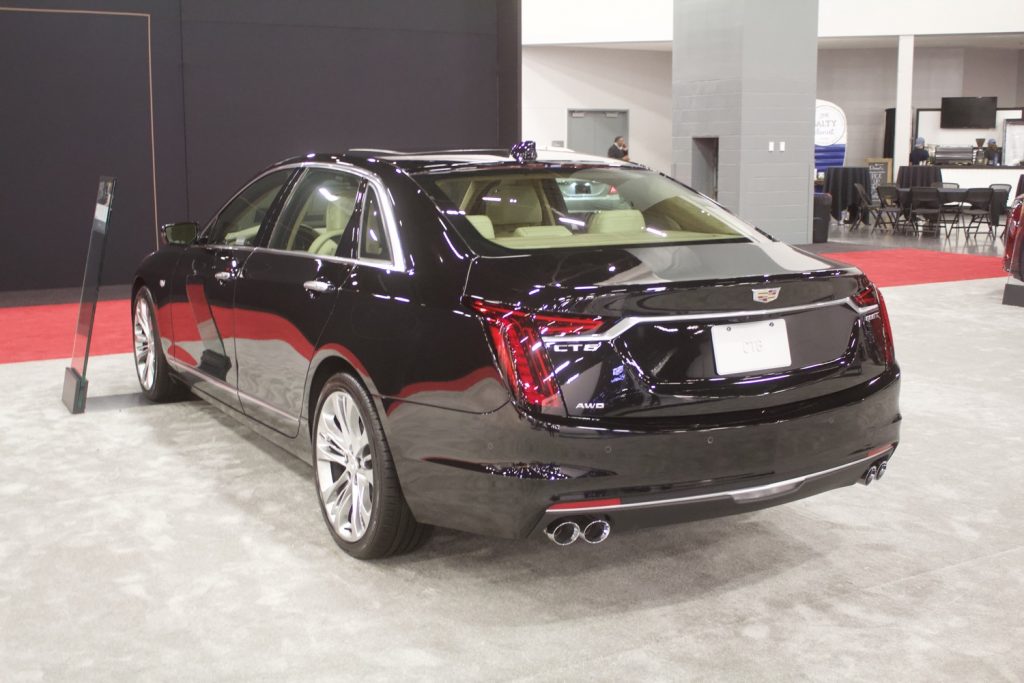 This torque-based naming scheme was introduced so Cadillac could use one singular system for both gasoline and electric models going forward. Because EVs produce 100 percent of their torque from zero RPM, this figure is more representative of their overall performance than horsepower. By using a torque-based scheme, this makes it easy to decipher where a vehicle slots into Cadillac’s lineup, whether it’s gasoline or electric. Using a displacement-based scheme obviously wasn’t possible, either, as electric cars have no cylinders and thus, no cylinder displacement.

As we have reported previously, Cadillac is known to be working on a yet-to-be-named electric crossover, along with a battery-electric version of the next-generation Cadillac Escalade.