The 2020 Buick Regal Sportback five-door is the third model year for the latest sixth generation of the Regal nameplate. As one of the last remaining contemporary sedans to wear a Buick badge, General Motors is keen to keep it feeling as fresh as possible. As such, the Regal Sportback is set to receive a new ST Appearance Package that will add a number of sport-flavored exterior aesthetics upgrades.

The new ST Appearance Package will only be offered on the mid-range Essence trim level, which slots in between the Preferred and Avenir trim levels of the 2020 Buick Regal Sportback. Note that the new ST package will not be offered with the Regal TourX wagon model. Additionally, the package has yet to debut, which means pictures are currently unavailable. However, the package is expected to be offered very soon.

The “ST” name stands for “Sport Touring,” which makes sense given the sporty flavoring it adds to the Regal. The ST Appearance Package helps the latest Buick Regal Sportback stand out from the crowd thanks to the following content: 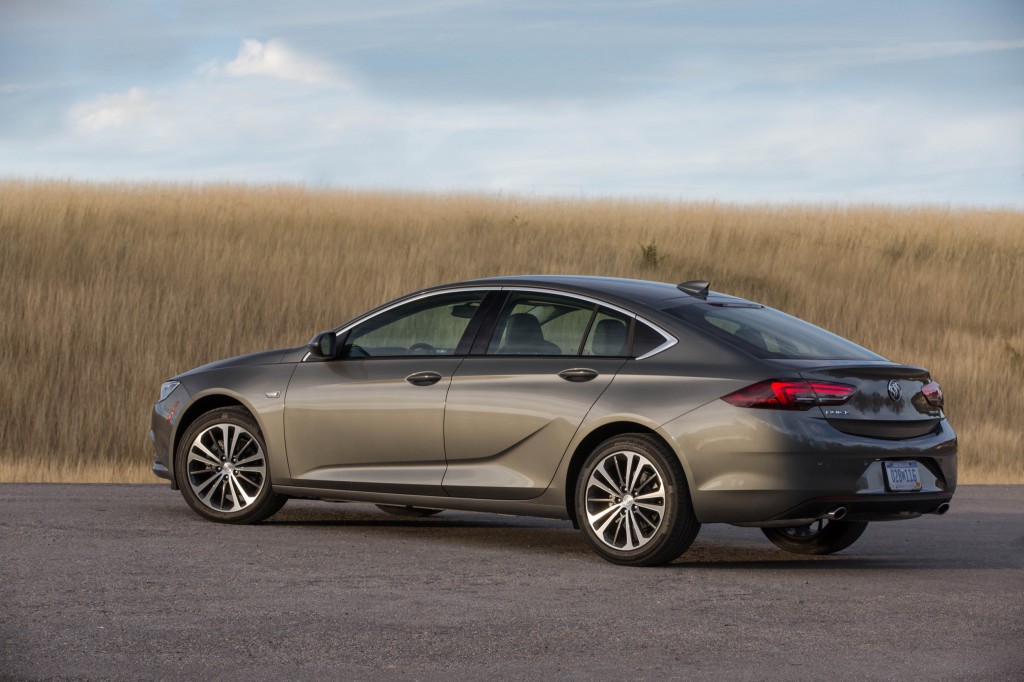 Similarly to the new ST Appearance Package, the previous package featured 18-inch wheels with machined faces and black pockets, plus a larger lip spoiler in back.

We will make sure to bring you all the latest when the new package debuts. Until then, make sure to subscribe to GM Authority for more Buick Regal news, Buick news, and around-the-clock GM news coverage.