Earlier this week, we exclusively reported that the 2021 Chevrolet Trailblazer was headed to the 2019 Los Angeles International Auto Show for its big North American debut. Now, we have another LA reveal to report – the 2020 Buick Encore GX.

The 2020 Buick Encore GX was unveiled alongside the second-generation “regular” Buick Encore in a joint debut at the 2019 Shanghai Auto Show earlier this year. The Encore GX is slated to sell in both North America and China, while the new, second-gen “regular” Encore will be sold exclusively in China. 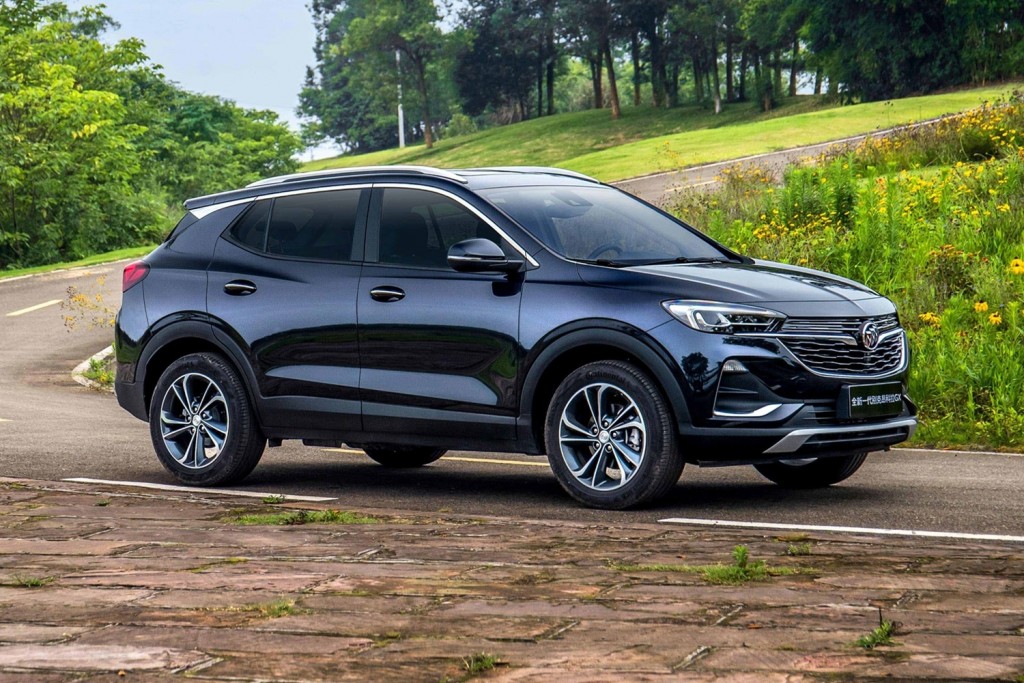 Meanwhile, the first-generation Buick Encore will be on sale in the U.S. for the foreseeable future, with the all-new Encore GX joining the lineup early next year. Check out our visual comparison between these two completely different vehicles here. 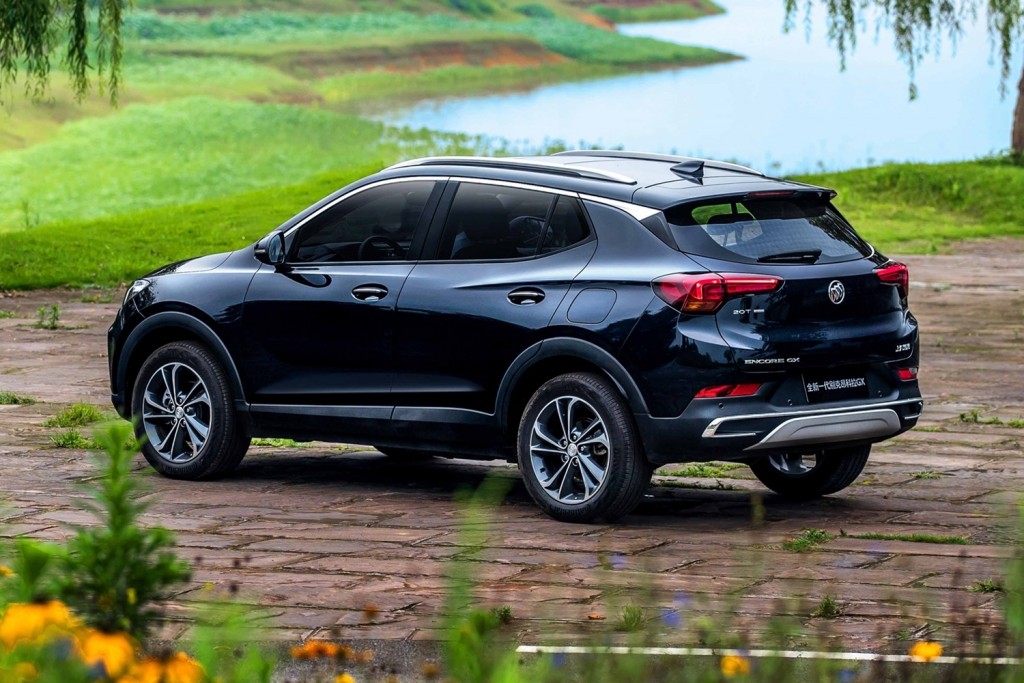 The 2019 Los Angeles International Auto Show is scheduled to kick off later this month. GM Authority will be on the scene to cover all the big debuts as they happen, so stay tuned. In the meantime, make sure to subscribe to GM Authority for more Buick Encore news, Buick news, and 24/7 GM news coverage.