General Motors officially killed the Pontiac brand off on October 31st, 2010, eliminating any small chance there was of a new Pontiac Trans Am ever hitting the market.

The aftermarket has plenty of solutions for fans of the now-defunct brand, however, with a variety of Chevrolet Camaro-based custom Trans Am offerings having been released since the Camaro nameplate was re-launched for the 2010 model year. 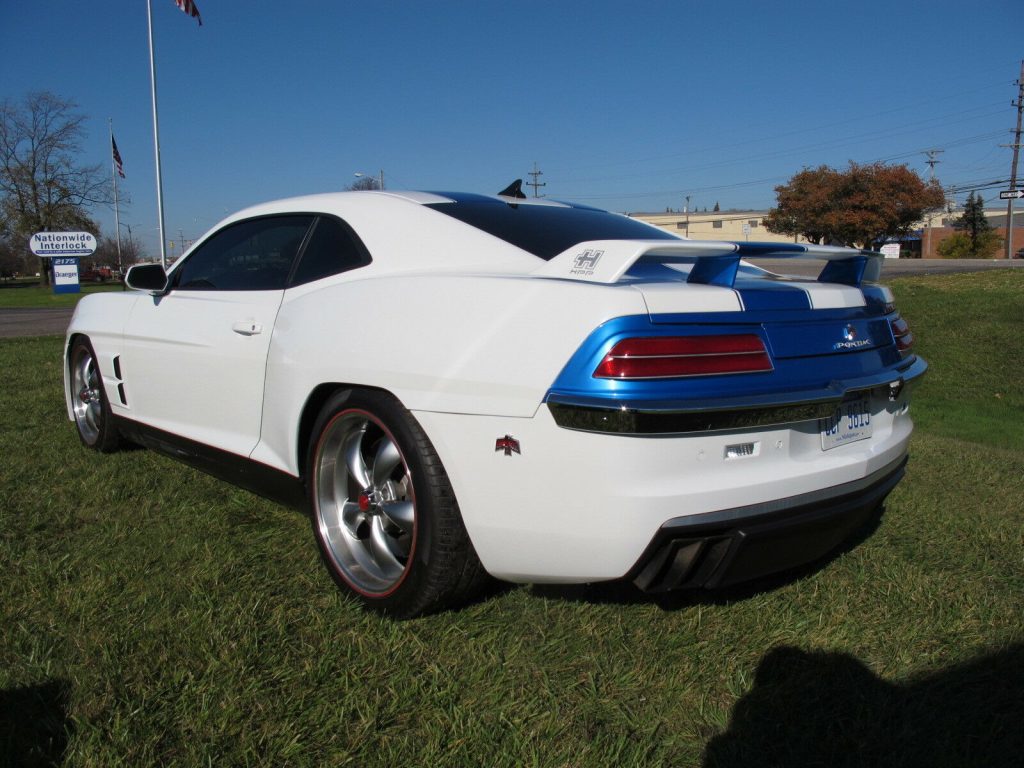 One of those customer aftermarket creations was offered by Michigan-based company Heide Performance Products, also known as HPP. One of these HPP Trans Ams was recently listed for sale on eBay, giving you Pontiac fans the chance to own a modern version of the muscle car, however unofficial it may be.

This particular car was actually one of the first Pontiac Trans Am conversions made by HPP, having been built for its display at the 2010 SEMA Show. In addition to the custom exterior panels (all of which have been modified, apart from the roof), it also features a Magnuson supercharger, KW springs and a reupholstered blue leather interior. According to the listing, just three of these cars were built—another coupe like this as well as a convertible. This example shows just over 26,000 miles on the odometer and is currently owned by one of the founders of HPP. It is also a one-owner vehicle and comes with all the original Camaro documentation and some original promotional material from when it first debuted. 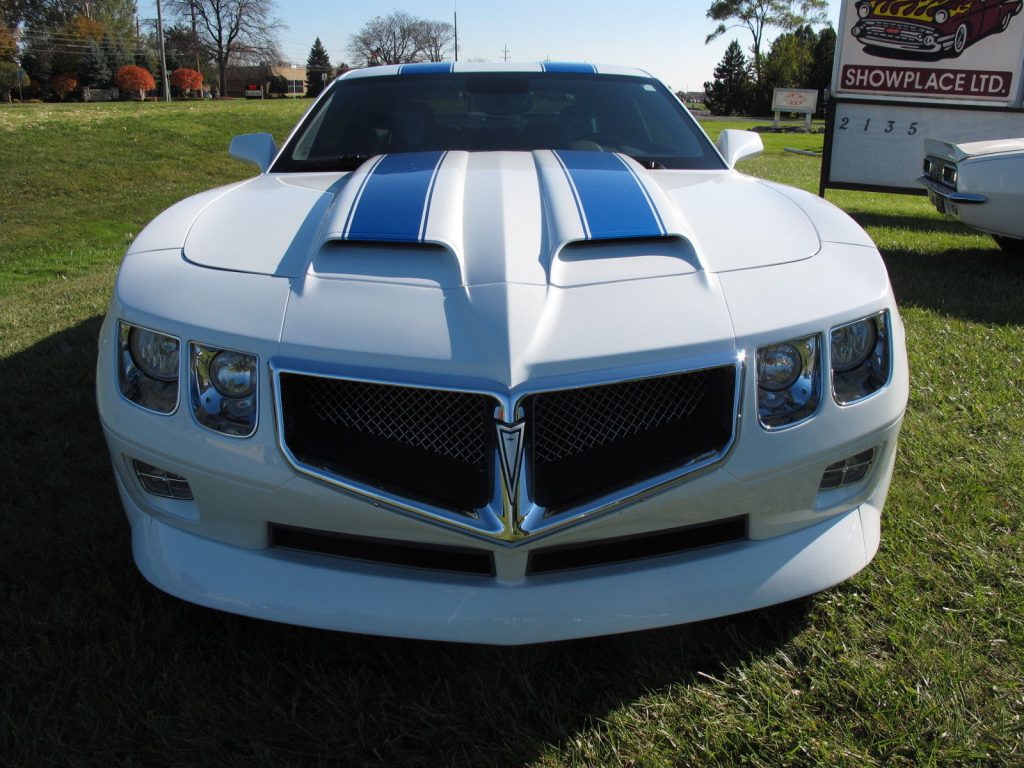 The HPP Trans Am is not to be confused with the newer, sixth-generation Camaro-based Trans Am Super Duty, which debuted back in 2017. That car is built by Tallahassee, Florida-based company Trans Am Depot and is available with a frankly ridiculous 7.4-liter supercharged V8 engine with 1,000 horsepower and 1,076 pound-feet of torque. 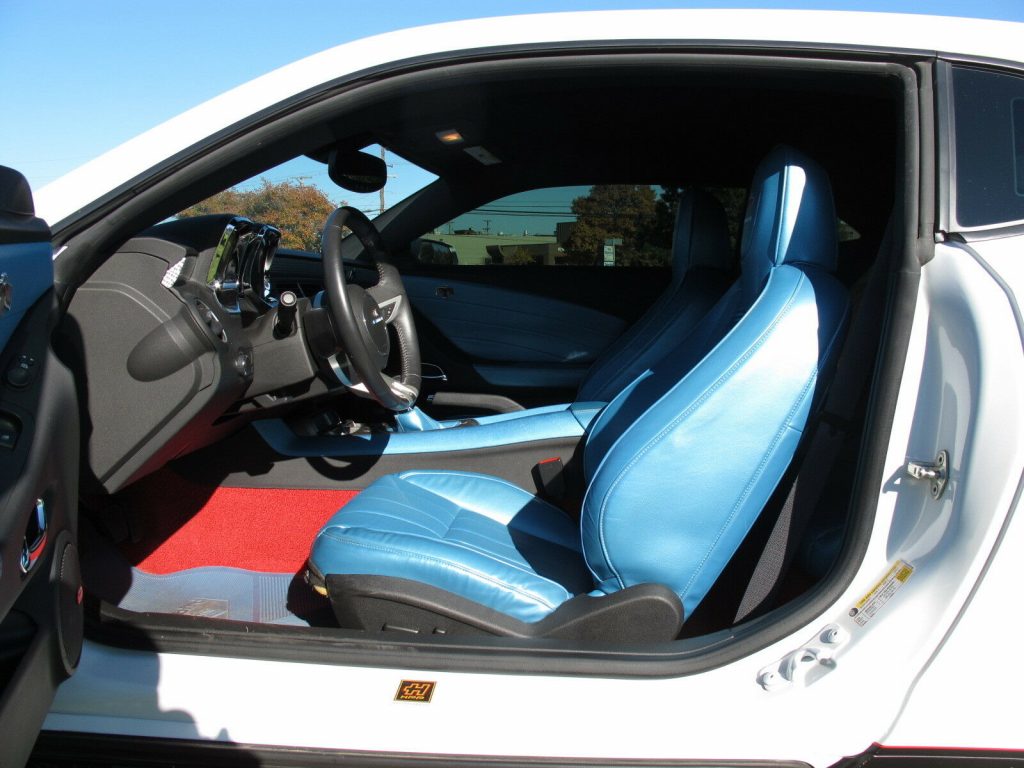 As of this writing, the eBay listing for the HPP car is at $20,800 USD and the reserve has not been met. Check out the listing at this link and let us know what you think of this Pontiac-inspired Camaro conversion in the comments down below.