The No. 31 Whelen Engineering Cadillac DPi-V.R, which is locked in a championship battle with the No. 6 Team Penske Acura DPi team, topped qualifying for Motul Petit Le Mans with a fastest lap of 1:08.457.

Action Express Racing’s Felipe Nasr set the fastest time in the No. 31 Cadillac DPi-V.R during the qualifying session—with the Brazilian collecting his first-ever Motul P1 Award in the process. His fast lap shattered the previous lap record at the fan-favorite road course by more than two seconds, which was set by his now-teammate Pipo Derani during qualifying for last year’s running of the 10-hour endurance race. 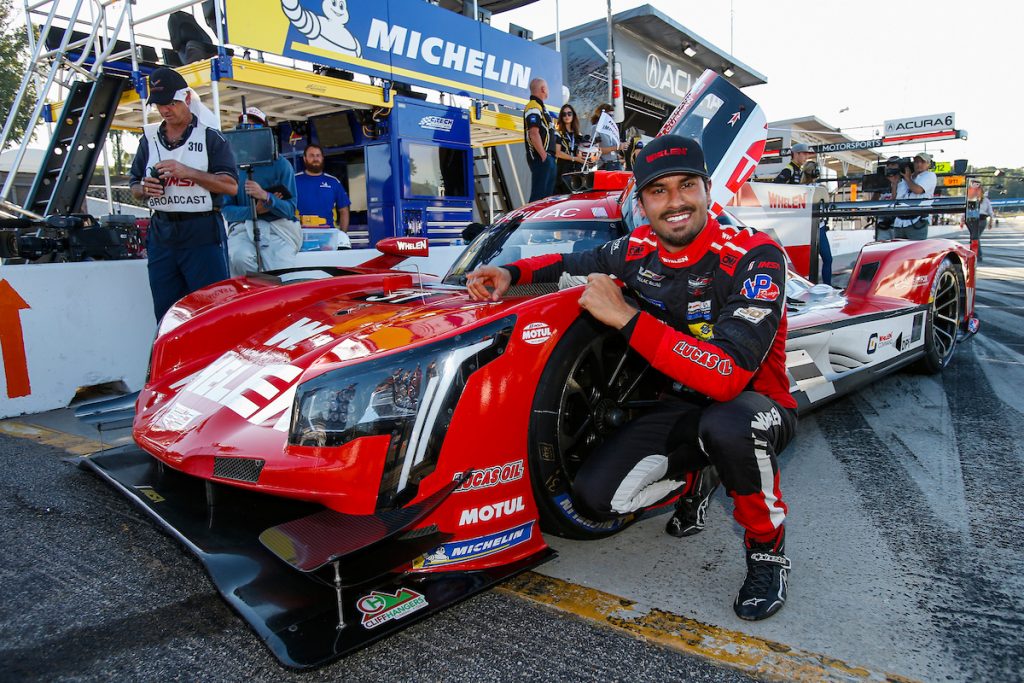 “Finally! It’s great to get a pole position, after all I’ve spent, what, two years in the series,” Nasr said after his impressive lap. “I’ve been close a few times, but never got the job done. It’s a nice place to do it here at Road Atlanta.”

The No. 7 Team Penske Acura DPi qualified second after Ricky Taylor set a lap of 1:08.598, while João Barbosa rounded out the top three with a lap of 1:08.629 in his No. 5 Action Express Racing/Mustang Sampling Cadillac DPi-V.R.

The No. 62 Risi Competizione took pole position in GTLM with a fast lap of 1:15.639—a strong return to IMSA competition for the American Ferrari sports car team. The No. 3 Corvette C7.R qualified second in the last-ever race for the front-engine Corvette C7.R with Antonio Garcia setting a lap of 1:15.702, while the No. 4 Corvette C7.R. struggled, qualifying eighth in class with Oliver Gavin turning in a fastest lap of 1:16.048. 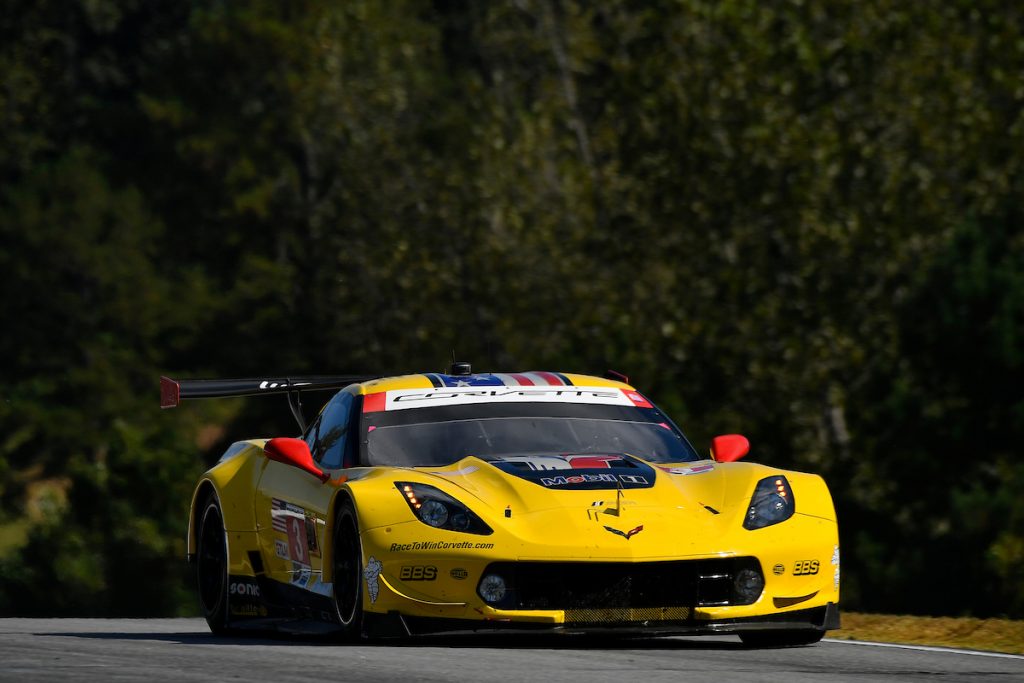 The green flag for Petit Le Mans will come out at approximately 12:10 p.m. ET today, with coverage appearing on NBC Sports and later shifting to the NBC Sports App and NBCSports.com between 3:00 to 5:30 p.m. ET. The race will then revert back to NBC Sports from 5:30 p.m. until the checkered flag, though coverage will still be available online as well. If you’re not by a TV, you can always listen to IMSA Radio for flag-to-flag coverage as well. 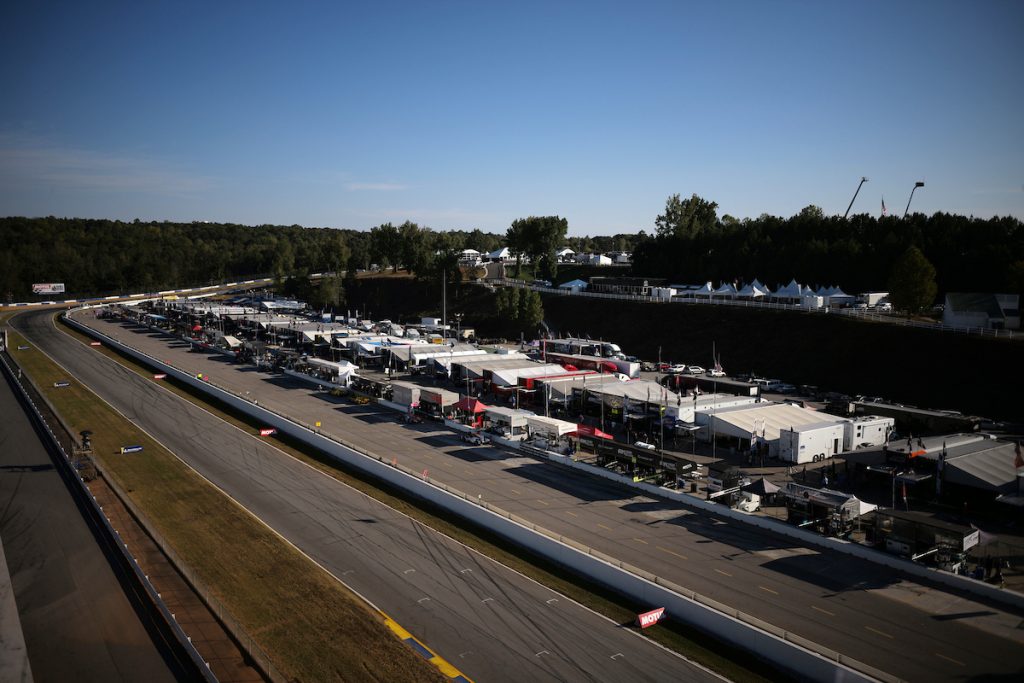 Click here for full results from qualifying and see below to watch the complete qualifying session for yourself ahead of the race start.