The recent FL2K event at Bradenton Motorsports Park in Florida saw some serious action go down, including a series of record-breaking runs from this 1997 Chevrolet Camaro Z28. Piloted by Jonathan Atkins, owner of Tick Performance, this stick-shifted dragster managed a best time of 7.546 at 190 mph, making it not only the fastest RWD stick-shift car in the USA, but also the quickest and fastest LT1-powered vehicle, and the quickest T56-transmission-driven vehicle to boot.

We previously covered Atkins’ impressive performance at FL2K a few weeks ago, but now we have footage of this wild Chevrolet Camaro doing its thing courtesy of the following nine-minute, eight-second post from 1320 Video. 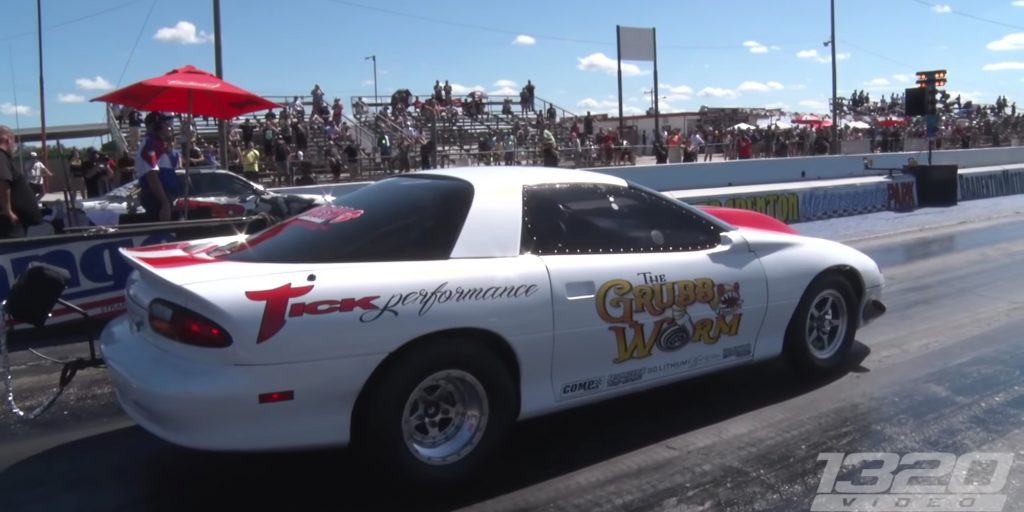 The car in question is a fourth-generation Chevrolet Camaro nicknamed the Grubb Worm, which takes its namesake from Tick Performance customer Randy Grubbs. Not only is this beast running a manual transmission, but it’s got an LT1 V8 under the hood as well, which Tick Performance installed just prior to the event. Highlights include a stock LT1 V8 block, as well as a Gen II CEA Precision 8891 turbocharger running 35 pounds of boost. 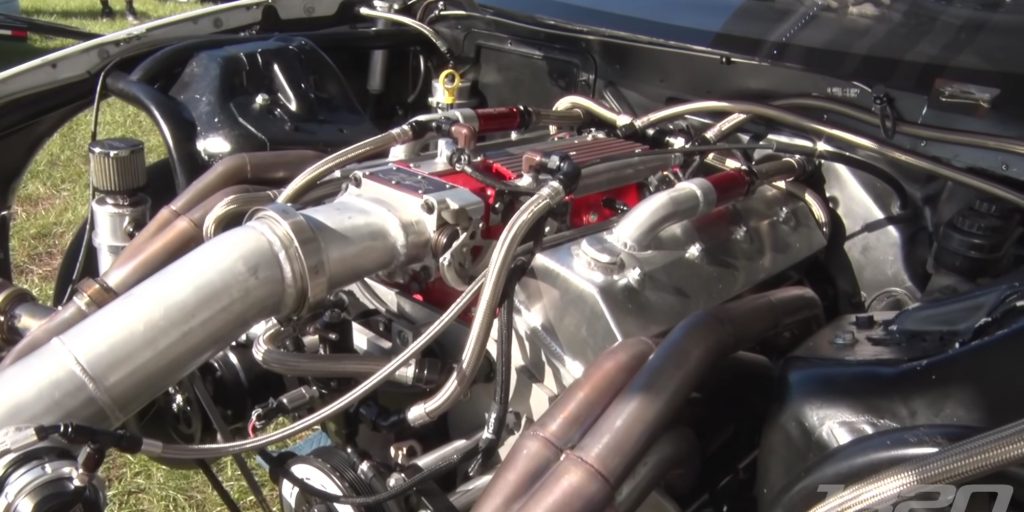 The combo is potent, no doubt about it, and Atkins has the skills to make it work. The video shows some of the highlight runs of the weekend, with the Chevrolet Camaro taking on a number of rivals in the quarter mile, including both muscle cars and imports. These machines are all insanely fast, but the Grubb Worm manages to hold its own throughout. 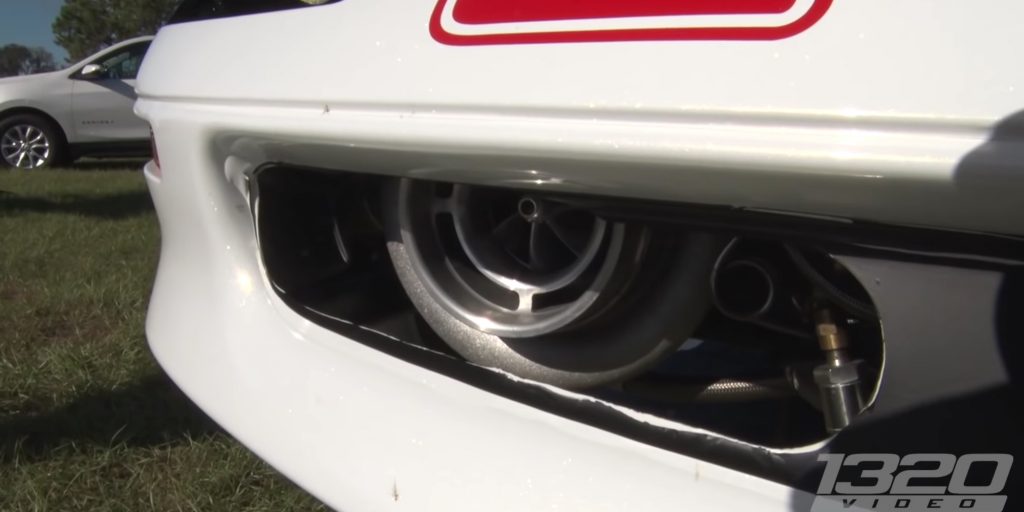 As an interesting aside, the video host also manages to find out that the Camaro’s clutch was slipping, so the crew did some quick work in the pits to get it to grab—by resurfacing the clutch with a rock. No, seriously.

We love it. When it comes to racing, it’s just gotta work. And in this case, it most definitely works. 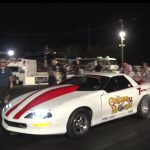 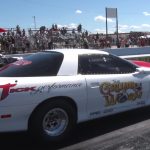 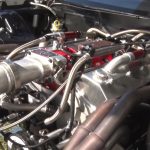 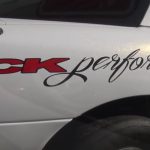 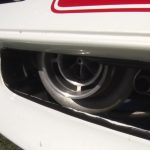