With a nameplate steeped in Bow Tie brand history, the fifth-generation Chevrolet Camaro Z/28 is an absolutely brutal machine. Busting onto the scene for the 2014 model year, this ground-bound rocket ship was specifically engineered for performance on the track. Now, in a recent installment of PistonHeads’ “Rise & Drive” series, this American muscle machine gets a proper British street evaluation.

General Motors never sold the fifth-gen Chevrolet Camaro Z/28 in the U.K., but a handful were shipped over privately, like the example featured here. As a side note, Chevy started selling a limited number of Camaros in the U.K. in 2016, but recently pulled the model this past August over emissions.

The point is this: the Camaro isn’t your typical Welsh countryside fauna, which makes this particular review all the more interesting. 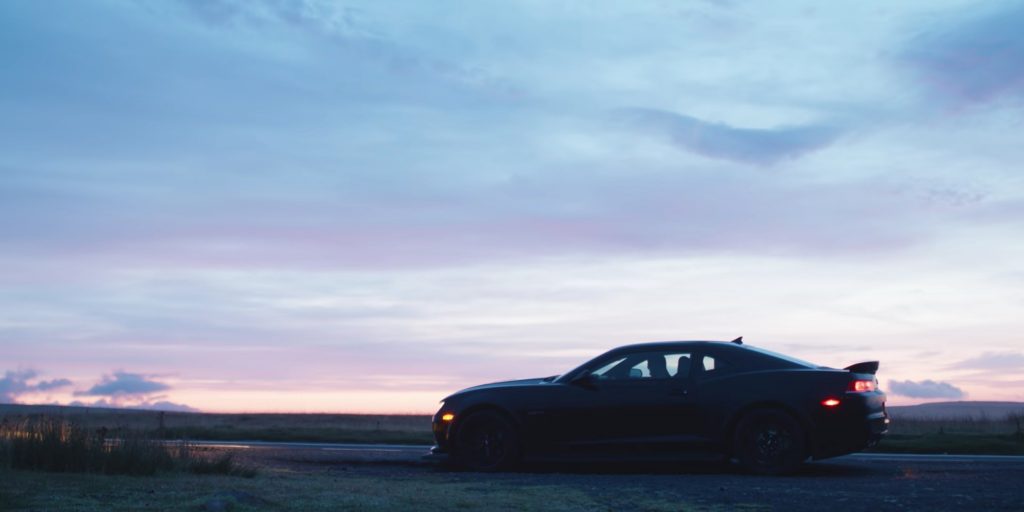 “But there’s no question about this—the Camaro Z/28 is a mighty performance car,” says PistonHeads host Dan Prosser. “I mean, just listen to the way it sounds!”

The sound in question comes from the naturally aspirated 7.0L LS7 V8, the same engine used with the Chevrolet Corvette Z06, producing 505 horsepower and singing all the way to 7,000 rpm. 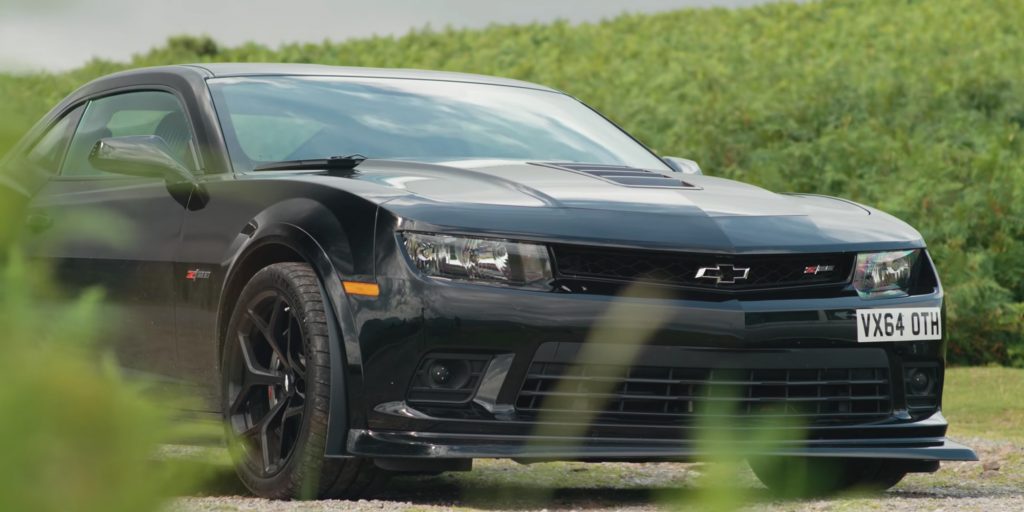 With an incredible exhaust note and immediate atmospheric response, not to mention oodles of power, there’s a lot to love about the LS7. It’s the sort of engine that feels amazing regardless of how the car is driven, as the reviewer is keen to point out.

“To tell the truth, I’m beginning to feel like I’ve had enough of those kinds of cars where you have to go at full attack, ten-tenths just to make them feel alive,” the host explains. “Crucially, this isn’t one of those cars, because when you’re just driving along, stroking it along at five-, six-, seven-tenths, it’s still so exciting.” 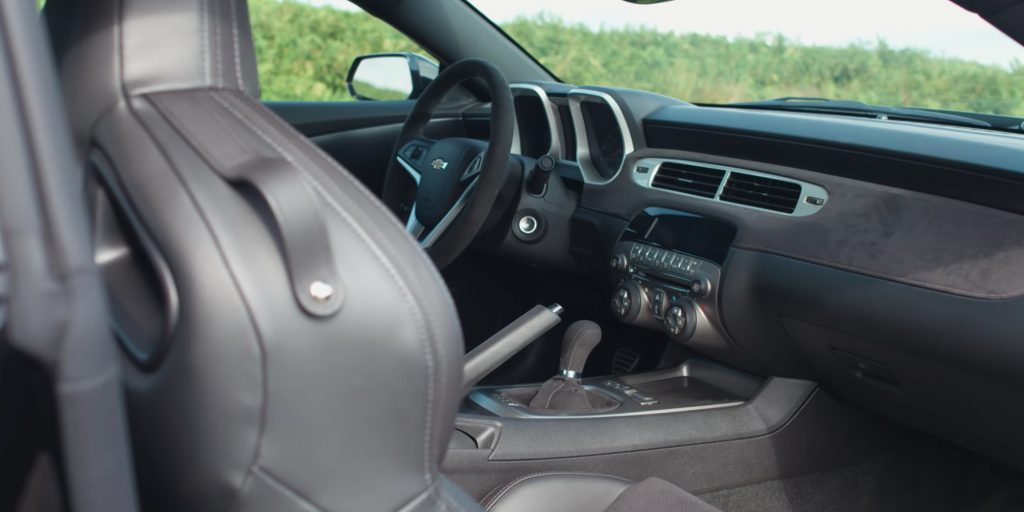 After driving the car, the reviewer takes a moment to do a walkaround and check out the interior too, providing specs and opinions along the way.

If you’re a fan of the fifth-gen Chevrolet Camaro Z/28, this is one review you don’t wanna miss. 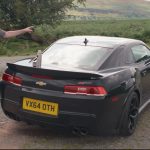 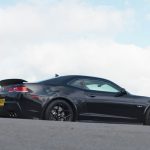 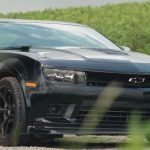 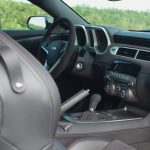 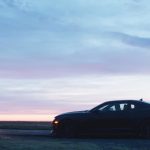 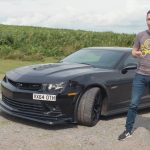