The No. 31 Whelen Engineering Cadillac DPi-V.R of Pipo Derani, Felipe Nasr and third driver Eric Curran won Saturday’s running of the Motul Petit Le Mans, taking the lead from the No. 5 Mustang Sampling Cadillac DPi-V.R after the Action Express sister car ran off track late in the race due to a damaged front left brake rotor.

Filipe Albuquerque, who was driving the No. 5 Cadillac when the brake rotor failed, pulled the car into the pits with less than 20 minutes remaining in the race, handing the win to the Whelen-sponsored car after a closely fought 10-hour battle on the 2.54-mile Michelin Raceway/Road Atlanta track. The No. 31 car finished just .996 seconds ahead of the No. 10 Konica Minolta Cadillac DPi-V.R, which was shared by Renger van der Zande, Jordan Taylor and Matthieu Vaxivière. 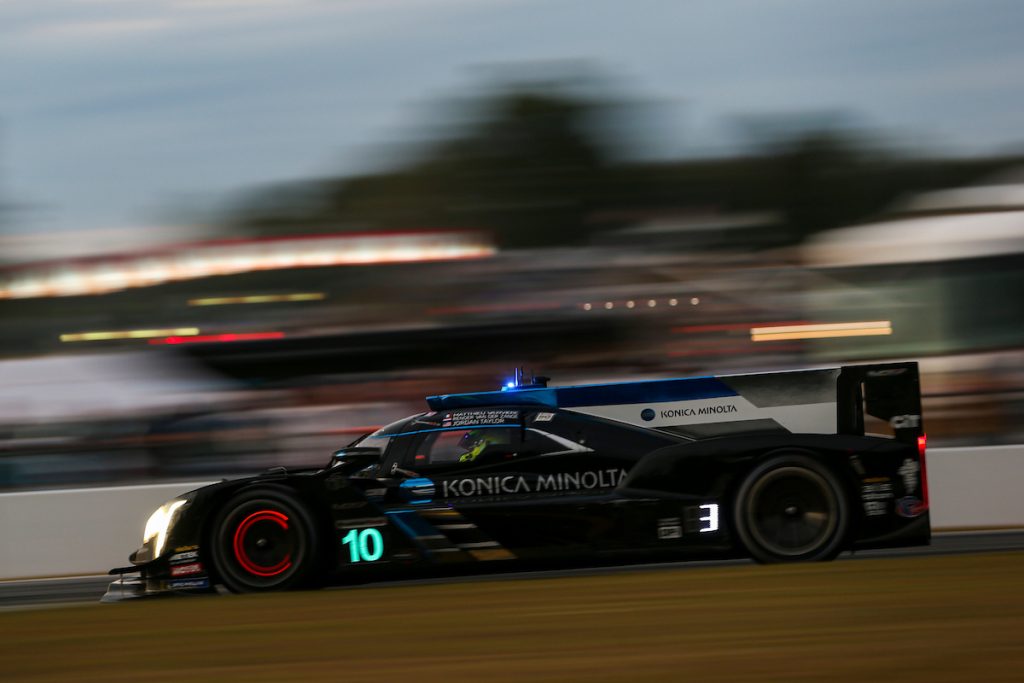 While the win was best-case scenario for the No. 31 team, it wasn’t enough to lock down the driver’s and team championships, with the No. 6 Team Penske Acura DPi team of Dane Cameron, Juan Pablo Montoya and third driver Simon Pagenaud finishing fourth and locking down enough points to win both titles.

“I’ve been trying to win this race for the last three years,” Derani said post-race. “I finished second on my first time here in 2016, and last year I was close for the overall win and it slipped away in the last few minutes on both occasions. To finally have it this year is fantastic.” 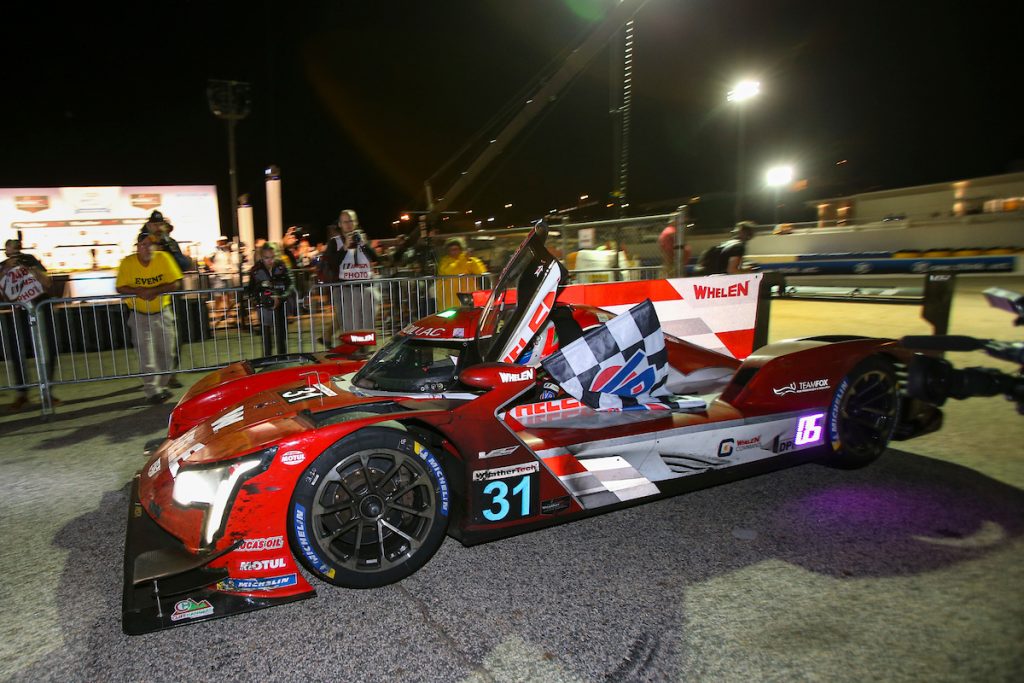 “Unfortunately we couldn’t take the full championship,” Derani added, “but we’ll take a strong end to our season that can hopefully be the success we carry on for next year.”

In its last-ever race, the Corvette C7.R finished fourth and seventh in the GTLM class, with the No. 3 car of Jan Magnussen, Antonio García and Mike Rockenfeller leading the way for Corvette Racing. The class was won by the No. 62 Risi Competizione Ferrari of James Calado, Alessandro Pier Guidi and Daniel Serra—the team’s first win since 2016, when it also took victory in the 10-hour endurance race at Road Atlanta. 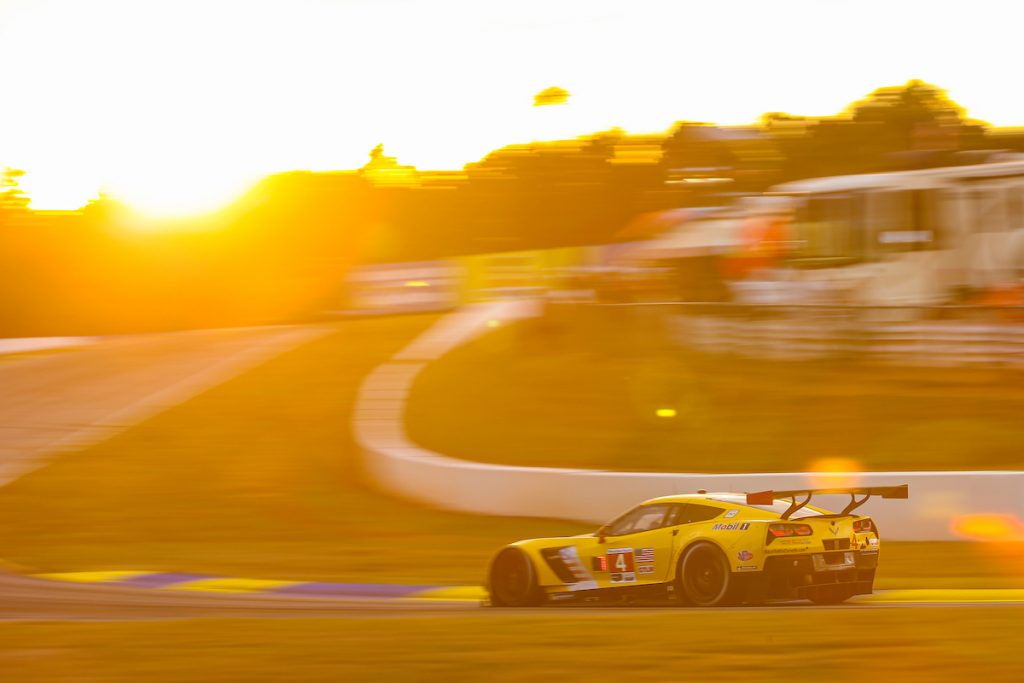 Click here for full results from Motul Petit Le Mans and check out the video below for a complete highlight reel from the race.