Bad drivers are a dime a dozen. You know the type—weaving in and out of traffic like they’re pushing for the win at Watkins Glen, slamming the throttle and brakes in quick succession, sawing at the wheel for no reason at all, and generally endangering themselves and anyone unlucky enough to be near them. The driver of the Chevrolet Camaro featured in this brief dashcam video certainly fits that description, and the result is one smashed-up Bow Tie and an equally destroyed Tesla Model 3.

The crash footage comes to us from Austin, Texas, and was captured on video thanks to the dashcam of a following vehicle. The clip opens with what appears to be a fifth-gen Chevrolet Camaro with the RS package, draped in blue with twin white racing stripes. The Camaro in question is speeding along in the left-hand lane, passing the camera car at a pretty decent clip. The Camaro driver has his turn signal on, but that does little to prepare the other drivers for the dangerous lane change he executes, narrowly missing a crossover in the process. 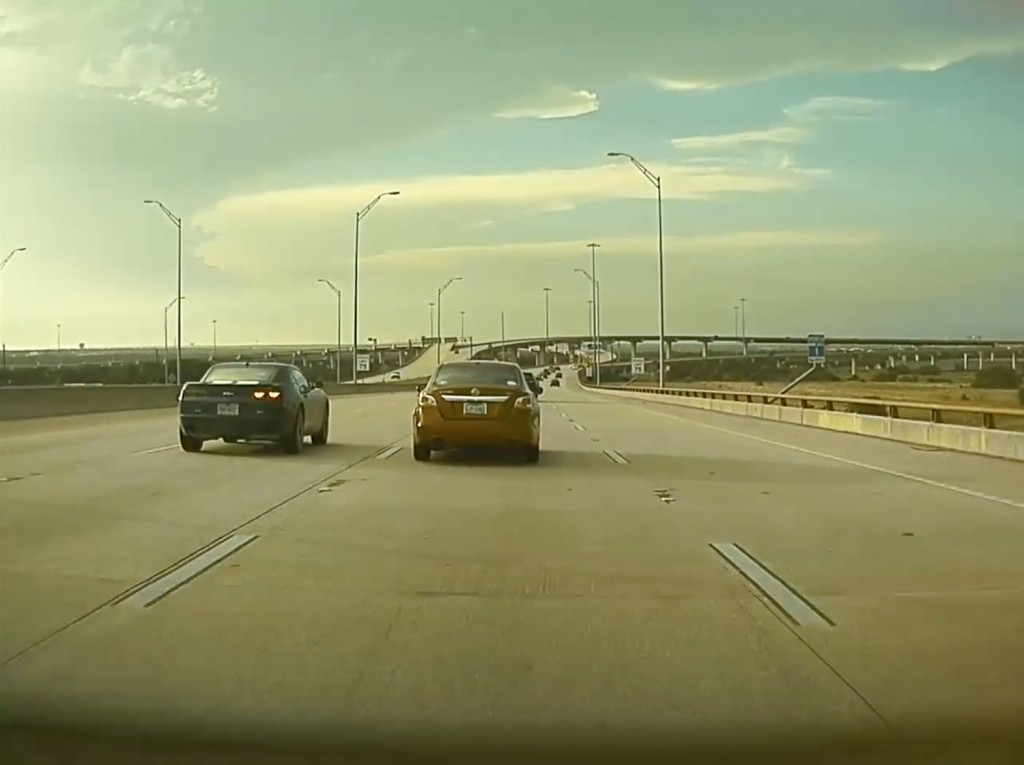 Things get worse when the Camaro driver gasses it around a gentle right-hand bend. The Camaro veers over the divider line, clipping an unsuspecting Tesla Model 3 in the process.

The damaged EV moves over to the right-hand shoulder. Meanwhile, the Camaro ricochets off the outside retaining wall, minus one wheel.

Clearly, the Tesla Model 3 had nowhere to go to avoid the maniac Camaro driver. Luckily, the Camaro didn’t go flying off the edge of the freeway as a result of the driver’s incompetence.

Hopefully, both the Tesla Model 3 driver and Camaro driver walked away unhurt.

It’s shocking stuff, no doubt about it. But we suppose it finally answers that age-old question: who killed the electric car? Apparently, it was a Camaro. 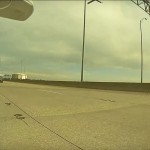 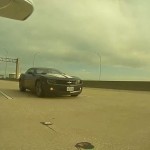 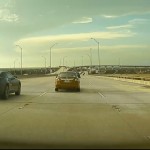 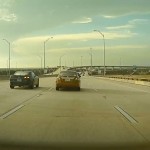 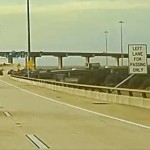 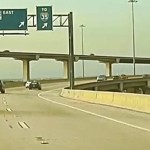 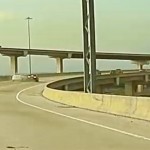 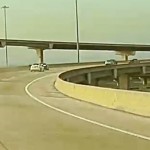 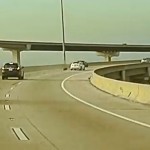 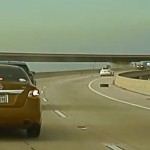 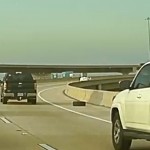