Like auto enthusiasts residing here in the U.S., Australian car lovers also have a deep appreciation for all things V8, including the Chevrolet Camaro SS. Now, Australia-based aftermarket tuner Walkinshaw Performance has unveiled its very first Performance Power Pack for the Camaro.

The new power package is intended for the Chevrolet Camaro 2SS, and works for both pre- and post-facelift models with either the manual or automatic transmission. The package sets out to “[take] an already impressive power plant and [improve] on its torque-rich characteristics.” 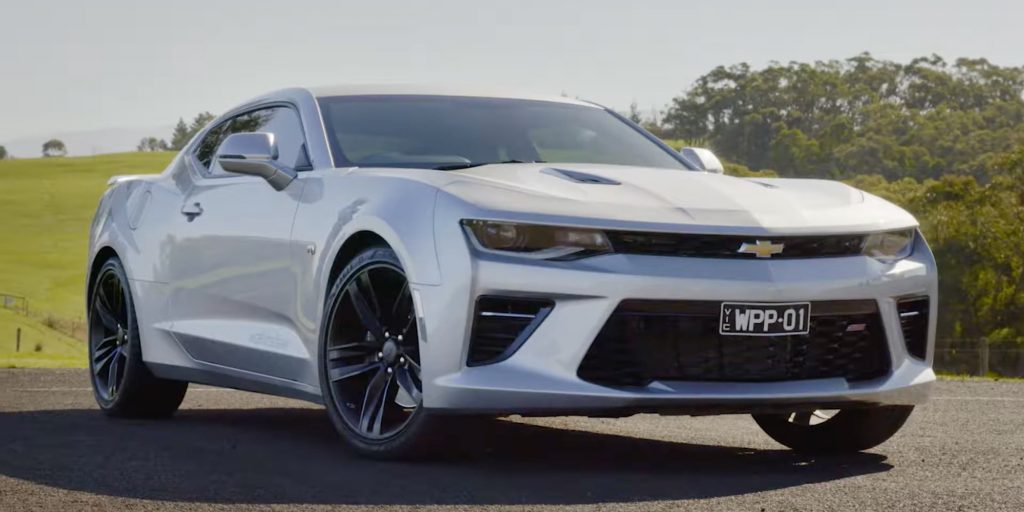 In an interview with Motor, Walkinshaw Performance boss Gary Beer said that the company opted not to label the new kit with the peak numbers it produces, as the company didn’t want to get embroiled in a power war with other tuners. 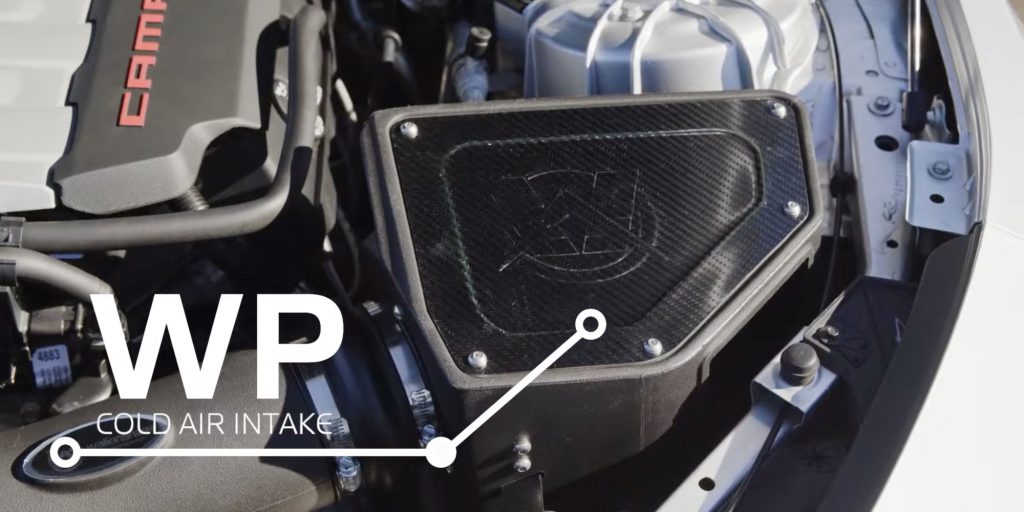 The Chevrolet Camaro performance upgrades include new breathing mods, starting with a cold-air intake system, which comes complete with slick carbon fiber plate for a little under-hood dress-up. Spent gasses are then routed through a new stainless steel exhaust, including four-into-1 ceramic-coated headers with a 1.875-inch primary, high-flow catalytic converters, and 3.0-inch cat-back system. Critically, the system keeps the electronic bi-modal activation. The fresh pipes terminate in a quartet of 4.0-inch tips offered in either billet silver, or black. 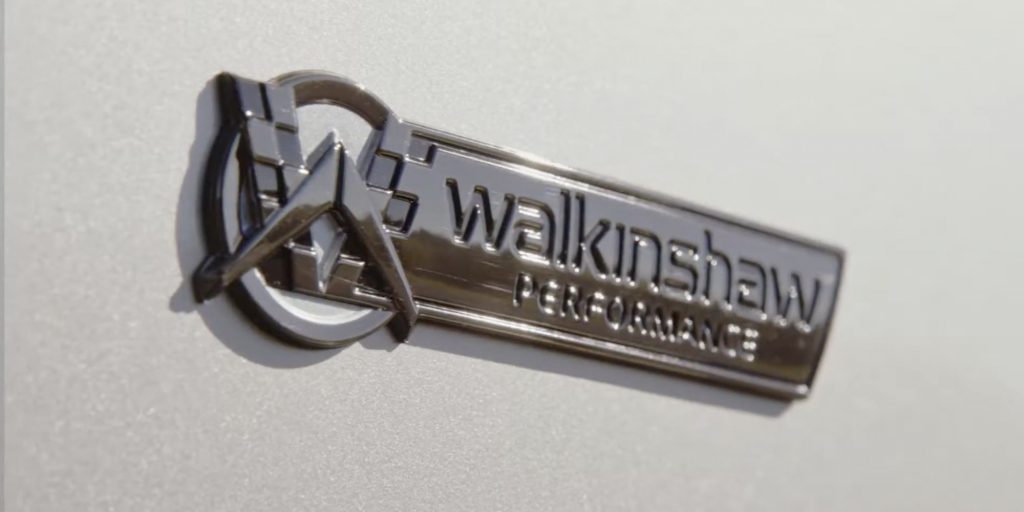 As a reminder, Holden Special Vehicles (HSV), Holden’s official performance vehicle partner, takes responsibility for converting the U.S.-spec Chevrolet Camaro to right-hand-drive in order to get it ready for sale in Australia, swapping out things like the dash, steering rack, and more. Check out the complete rundown on the conversion process here.

Source: Motor, via Which Car 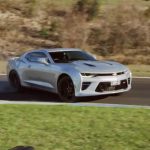 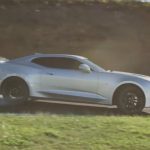 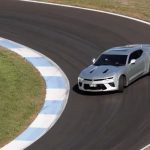 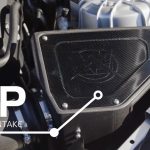 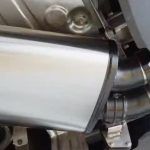 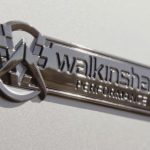 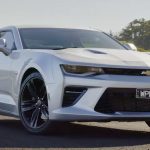