The market for collector cars has been on a seemingly non-stop ride into the stratosphere in the past decade, as well-maintained, original vehicles become harder to find. When it comes to GM products, sports cars like vintage Corvettes and Camaros come to mind. However, there is a new moneymaker in the GM portfolio that people may be less aware of – Chevrolet trucks.

Vintage Chevrolet pickups are quickly becoming the new nostalgic item for car collectors, with models like the 1955-1957 trucks being the go-to choices. They feature charming oversized grilles and shapely bodywork, especially if you manage to snag a stepside example that represents a slice of Americana from that era. 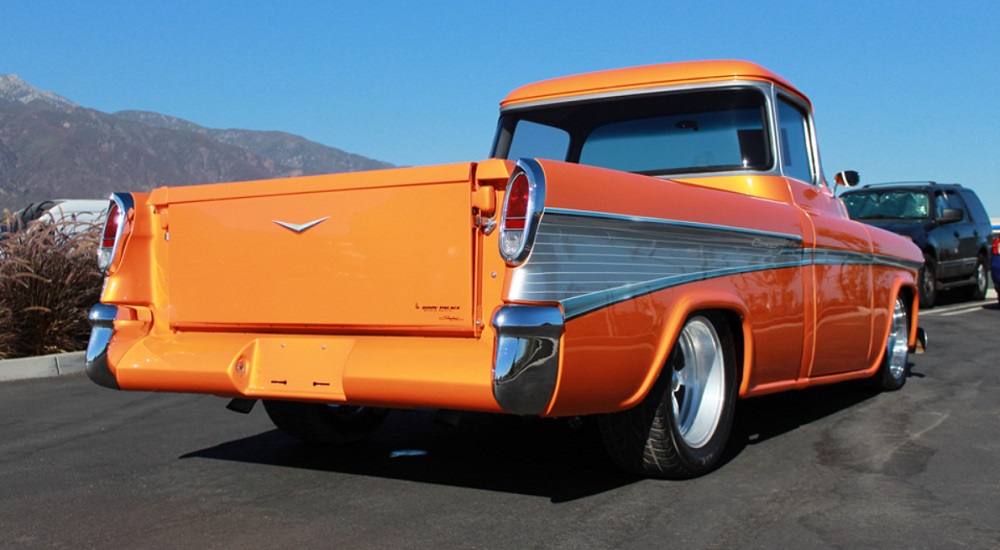 With these Chevrolet trucks, it seems as though the market has equally embraced originality, restoration and tasteful upgrades.

“Part of the appeal of a vintage Chevrolet truck is the opportunity to build the custom truck of your dreams,” said Marketing Director for Chevrolet Trucks Sandor Piszar. “Solid trucks can be found for relatively low costs, but the sky is the limit in terms of bodywork, chassis and performance upgrades. As such, Chevrolet trucks are a great option for collectors of all ages.”

However, while many collectors now know about the Tri-Five era of the Chevrolet automobile and the sharp styling of those vehicles, newer, more recent pickup models are also starting to garner the attention and respect that they deserve. 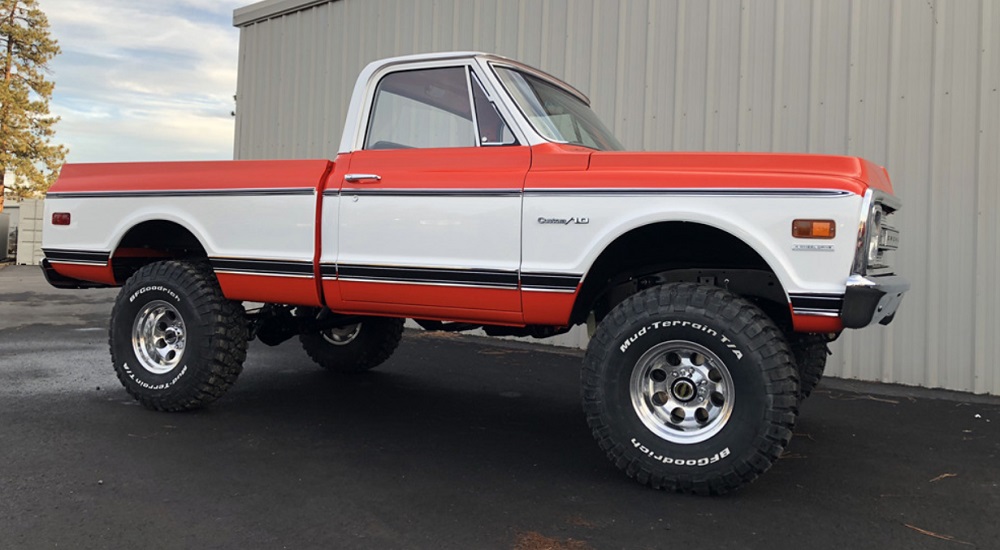 The Chevrolet C/K is another example of sought-after GM trucks, as we had covered previously. The first three generations of C/K, 1960–1966, 1967–1972, and 1973–1987 have started to become style icons in their own way. Again, the first two represent the ideals and proportions of a “classic” truck, while the third-gen rigs, affectionately dubbed the Square Body, have a unique appeal with their boxy front-end design.

Many of Chevrolet these trucks have already been priced out of the reach of most. However, if you happen to find a late-model third-gen, especially between the 1985-1987 model years, that’s in good shape, do scoop it up, because it’s only a matter of time until you can expect to cash it out big time.