The UAW now says that the ongoing contract negotiations with General Motors have taken “a turn for the worse,” after it rejected a counter-proposal the automaker put forth on Sunday.

Talks broke down after the UAW issued a positive-sounding statement Friday that indicated the two parties were close to reaching a deal. UAW Vice President for GM operations, Terry Dittes, said GM’s counteroffer “did nothing to advance a whole host of issues,” the union has tabled, including job security and future U.S. product allocation.

“We, in this union, could not be more disappointed with General Motors,” Dittes wrote in a letter sent out to union members on Sunday, which was acquired by Reuters. “The company has shown an unwillingness to fairly compensate the UAW.”

GM said its negotiators were working night and day to try and reach a deal with the workers union.

“We continue to negotiate in good faith with very good proposals that benefit employees today and build a stronger future for all of us,” the company said in a prepared statement sent to Reuters.

In addition to product allocation at closed U.S. plants such as Lordstown Assembly and Detroit-Hamtramck, the union is believed to be seeking increased wages, a revised pension plan and a clear path to full-time employment for temporary workers once they have been with the company for a certain amount of time. 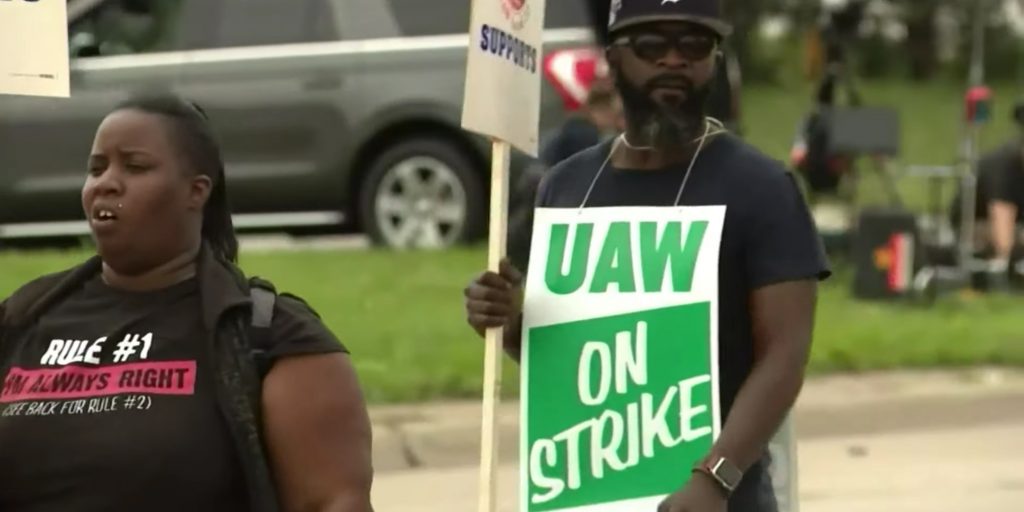 Reports emerged last month indicating that GM planned to produce its forthcoming battery-electric pickup truck at Detroit-Hamtramck and convert Lordstown into a battery production facility in order to appease the union’s demands. Production of the electric truck isn’t slated to begin for a few years, however, which would leave the Detroit-area plant idle for the time being. It is not clear how many jobs battery production would bring to Lordstown, though it seems this would hinge on the popularity of future GM EVs.

GM is not utilizing the full capacity of the Orion Assembly plant north of Detroit that currently builds the Chevrolet Bolt EV and the automaker discontinued the Chevrolet Volt last year due to low demand.

The strike first began when 50,000 unionized GM employees walked off the job on September 16, grinding production lines to a halt. According to data obtained by Reuters, the automaker missed out on the production of 118,000 vehicles through to October 2nd due to the strike. It has also lost around $1 billion due to the walkout, analysts estimate.

Subscribe to GM Authority for more GM-related UAW news as discussions continue, along with other around-the-clock GM news coverage.