In a tweet sent out Wednesday night, President Donald Trump thanked General Motors, Toyota and other automakers represented by the Coalition for Sustainable Automotive Regulation for backing his proposed fuel economy regulations freeze.

The coalition, which also includes Fiat Chrysler Automobiles, Nissan, Hyundai, Kia, Isuzu, Maserati, McLaren, Aston Martin and Ferrari, issued a statement earlier this week indicating that it was siding with Trump in the ongoing row between the White House and California over U.S. emissions regulations. The Trump administration wants to freeze national emissions regulations at 2021 levels through to 2025, whereas California, in disagreement with the more lax standards, wants to be able to set its own fuel economy rules. 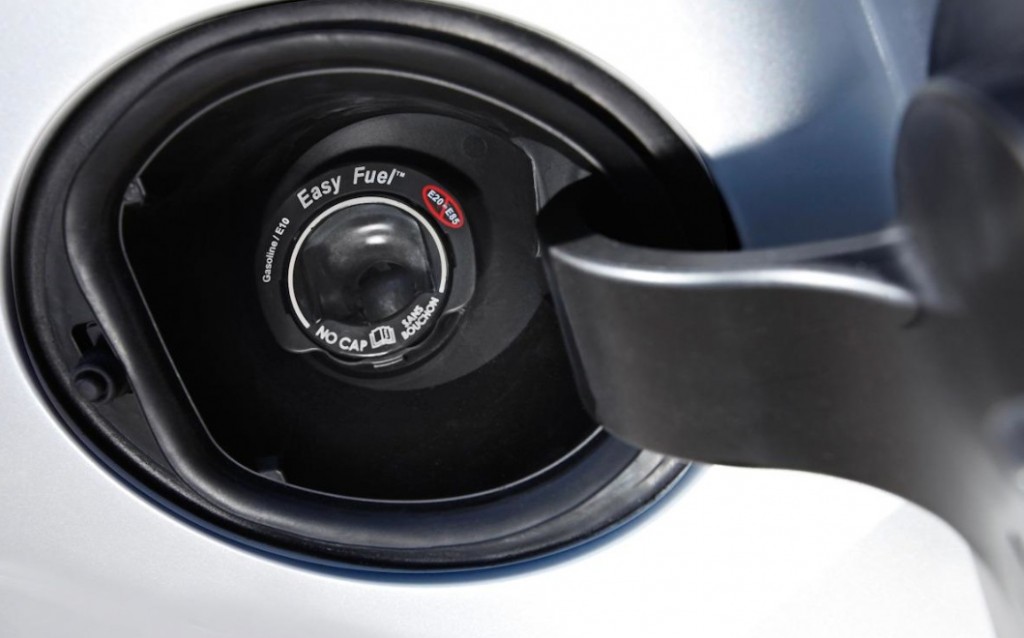 John Bozzella, spokesperson for the coalition, said the “certainty of one national program, with reasonable, achievable standards, is the surest way to reduce emissions in the timeliest manner.”

“In 2010 we agreed, all the parties, federal agencies, the state of California, we agreed on one national program,” he added. “California stepped away from that national program. There were no negotiations between California and the federal government that resolved that split.”

Trump’s tweet also said California “has treated the auto industry very poorly for many years, harming workers and consumers,” before going on to say the White House is looking at addressing the issue of the national fuel economy standard.

Trump’s proposed standards would freeze regulations at a fleetwide average of 30 mpg between 2020 and 2026. However, the Obama-era standards that the administration wishes to roll back would have progressively increased the required average to 36 mpg in that timeframe. The current national standard is 26 mpg.

California is suing the Trump administration, claiming it does not have the right to revoke a waiver that would allow the state to set its own fuel economy regulations.

The Coalition for Sustainable Automotive Regulation does not include all major automakers operating in the U.S. In July, Ford, BMW, Honda and Volkswagen struck a deal with California to agree on a standard more stringent than Trump’s proposal, but also indicated they wanted a single national standard for all 50 U.S. states. Automakers will be keen to see the U.S. agree on a single national standard, as trying to adhere to separate standards could prove to be complicated and costly.