The 2020 Corvette Convertible has officially made splashdown at the Kennedy Space Center Visitor Complex in Florida, ushering in the roofless iteration of the all-new mid-engine 2020 Corvette C8.

As expected, the new eighth-generation 2020 Corvette Convertible features identical mechanical specs as its coupe equivalent, including the same naturally aspirated 6.2L LT2 V8 engine. Output is once again rated at 495 horsepower and 470 pound-feet of torque when equipped with the optional performance exhaust system, with power still routed through the same eight-speed dual-clutch transmission. 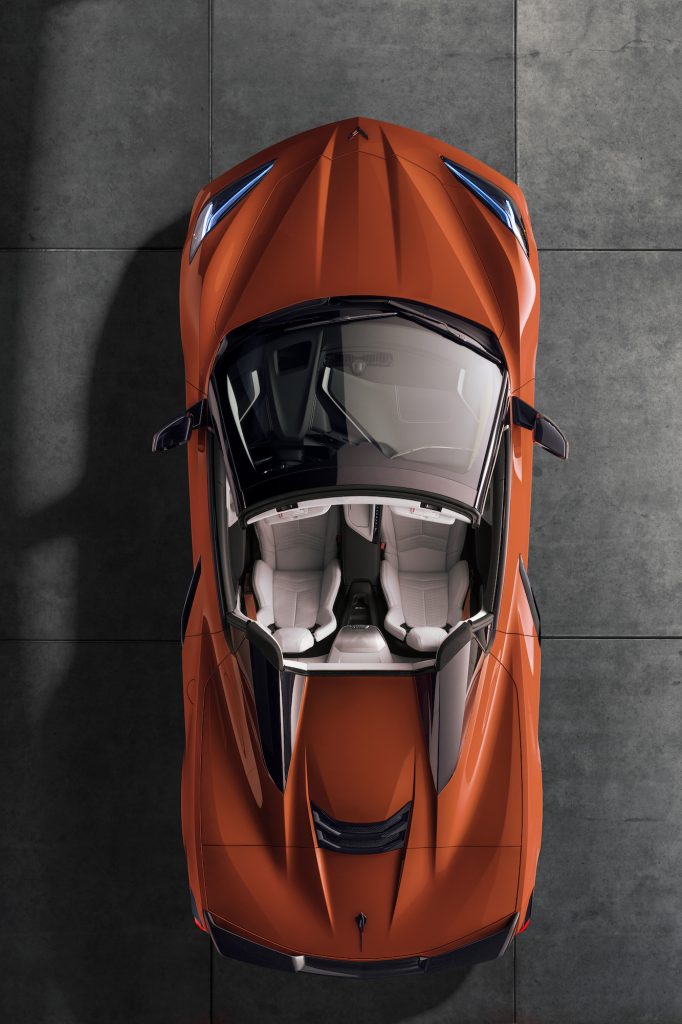 There’s also a power-adjustable rear window that helps to keep air circulation in the cabin at a minimum, when desired.

Even with the top down, the 2020 Corvette Convertible still manages to swallow two sets of golf clubs in the trunk, just like the coupe. The droptop can also store an airline-spec carry-on bag and laptop bag in the front trunk (“frunk”).

The rear end was reshaped to accommodate the convertible mechanism, and features styling influenced by aerospace design. A body-colored roof is standard, while a Carbon Flash metallic-painted roof and rear nacelles are optional. 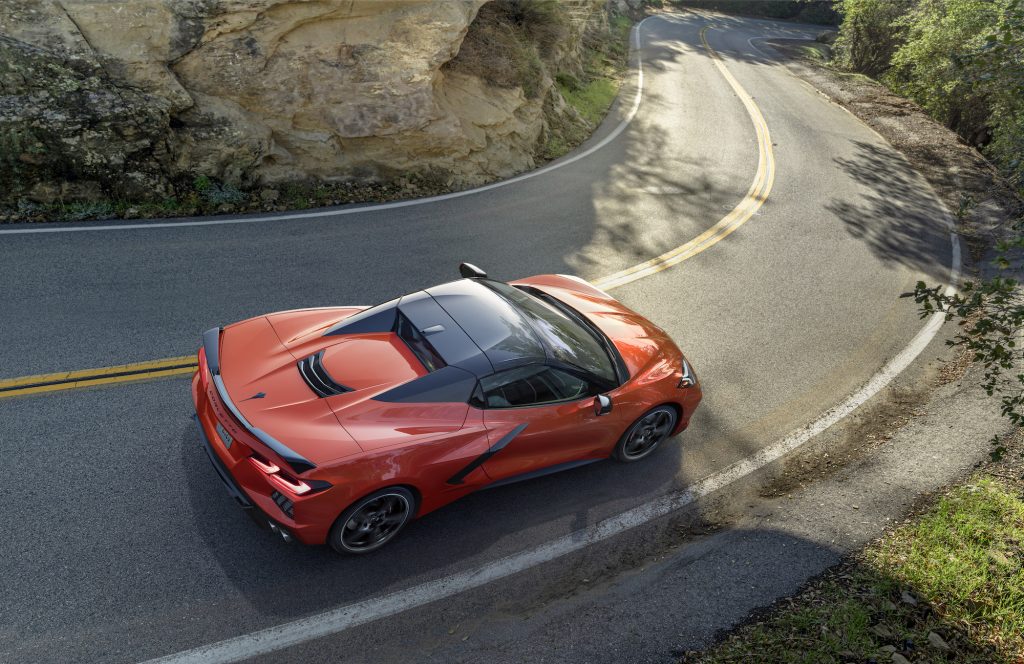 The 2020 Corvette Convertible offers the same rear spoiler as what’s on deck with the coupe’s Z51 Performance Package. Meanwhile, the springs and dampers offer unique tuning to provide “nearly the same performance as the coupe.”

Pricing is set at $7,500 more than the entry-level 1LT Stingray coupe. Assuming an MSRP of $58,900, that puts it at $66,400. Production will commence at the GM Bowling Green Assembly facility late in Q1 of 2020, and will include availability in right-hand drive for international markets at a later date. 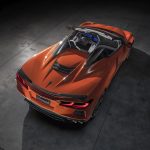 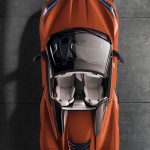 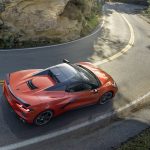