Custom projects are always a roll of the dice, as you never really know what’s lurking just below the surface. As for this yellow Dodge Viper, well, the answer is a Chevrolet Corvette C4.

Indeed, first impressions can be mighty deceiving. A quick look at this project shows what appears to be a first-generation Dodge Viper RT/10. Sure, the panels don’t quite line up, and there’s a little funkiness to the stance, but the traditional ultra-wide body and aesthetics are all there. However, one look at the interior reveals there’s far more to this project than first impressions let on. 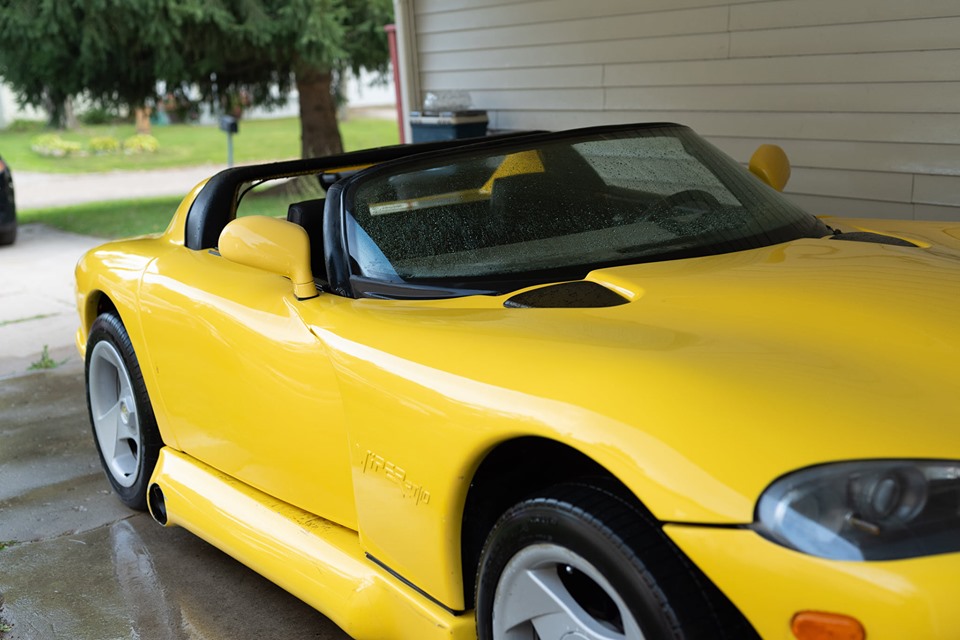 Apparently, this thing is actually a 1996 Chevrolet Corvette, the final model year of the C4 generation. Under the hood, the muscle car mashup sticks with the Vette’s naturally aspirated 5.7L LT1 V8 engine, which mates to an automatic transmission and produces 300 horsepower and 335 pound-feet of torque.

Inside, we find a classic Chevrolet Corvette interior as well, including the C4’s two-spoke steering wheel. 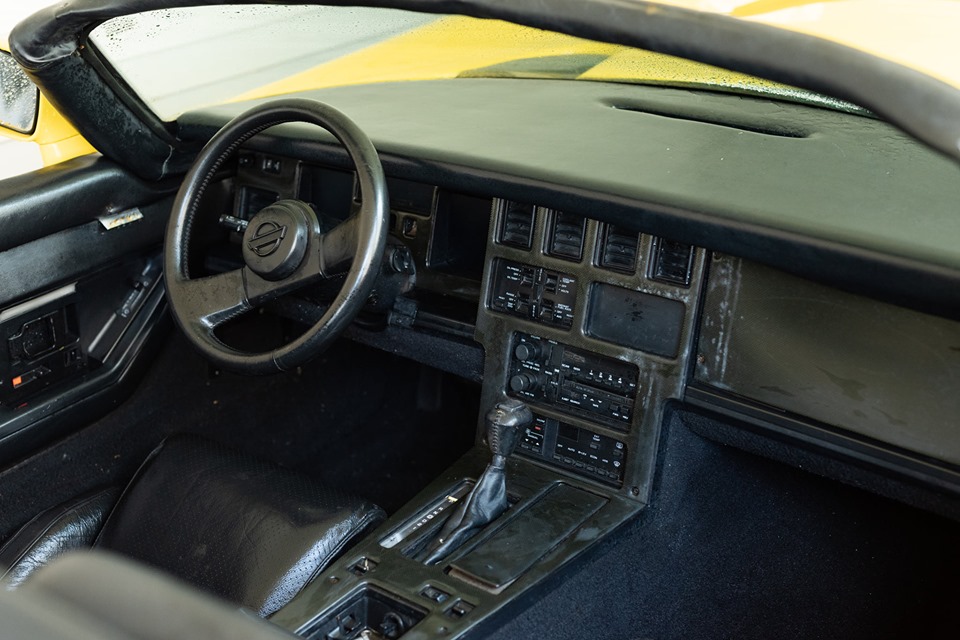 As for the Dodge Viper side of the equation, the builder went all out to make it look like the real deal. The corners come with Viper three-spoke wheels, flared fenders and side exhaust pipes. Briefly spotted driving down the highway, you’d be forgiven for thinking this thing was in fact a real Dodge Viper. Of course, the V8 exhaust note would be a dead giveaway something was amiss. 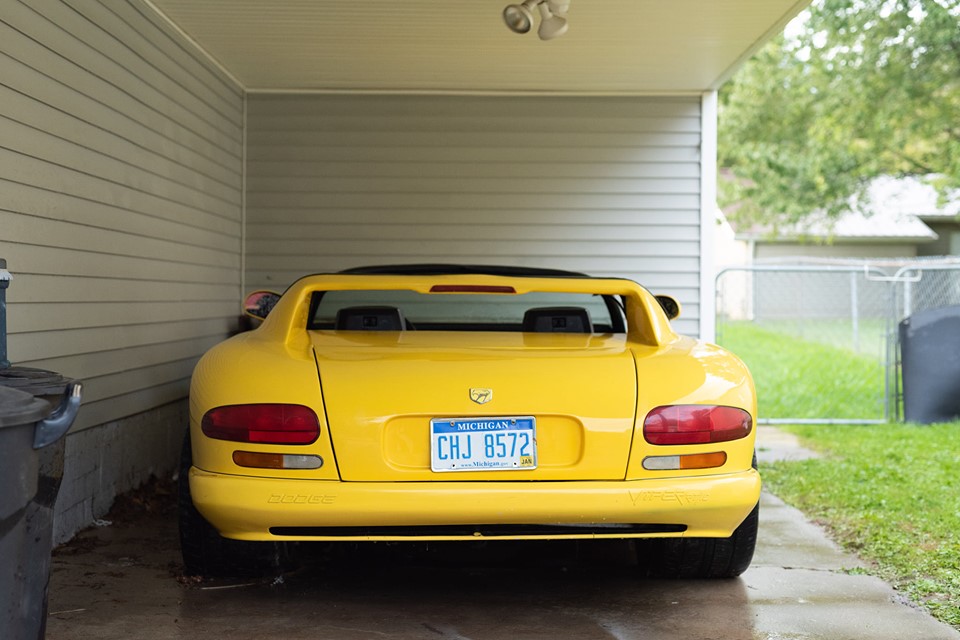 True to form, this custom Chevrolet Corvette-based Viper is up for sale, listed on Facebook Marketplace for $8,000.

While we’re quite certain more than a few readers out there will blast this thing to kingdom come in the comments, it bears mentioning that it doesn’t really matter who loves it or who hates it. At the end of the day, we still have to applaud the builder for having the guts to follow through on his project, because making the effort is what actually counts. 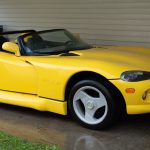 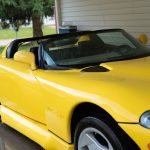 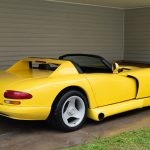 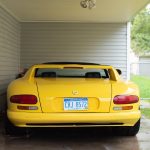 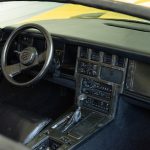