With its ultra-boxy early ‘80s styling and highly distinctive V8 roar, this 1982 Oldsmobile NASCAR racer, also known as “The Bandit,” is just dripping with character. That’s really fitting, given its literary role in Sam Moses’ Fast Guys, Rich Guys and Idiots, a book that Brock Yates called one of the five best motorsports books ever written.

The story behind the car is fascinating. The Olds started out as the “old refrigerator,” but was eventually revamped for competition in the 1983 IMSA race series, turning into the Tex Racing Oldsmobile Bandit it is now. 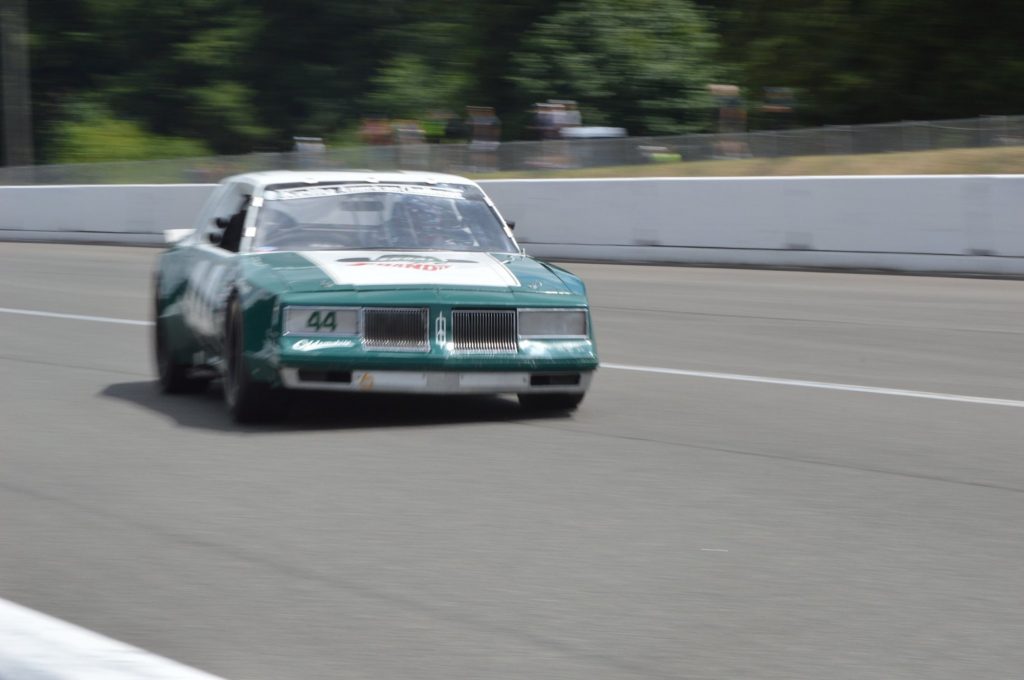 The car was originally intended for short-track racing, and it was the first chassis produced by the late Jay Hedgecock. These days, Hedgecock’s chassis have collected more short-track victories than any other. 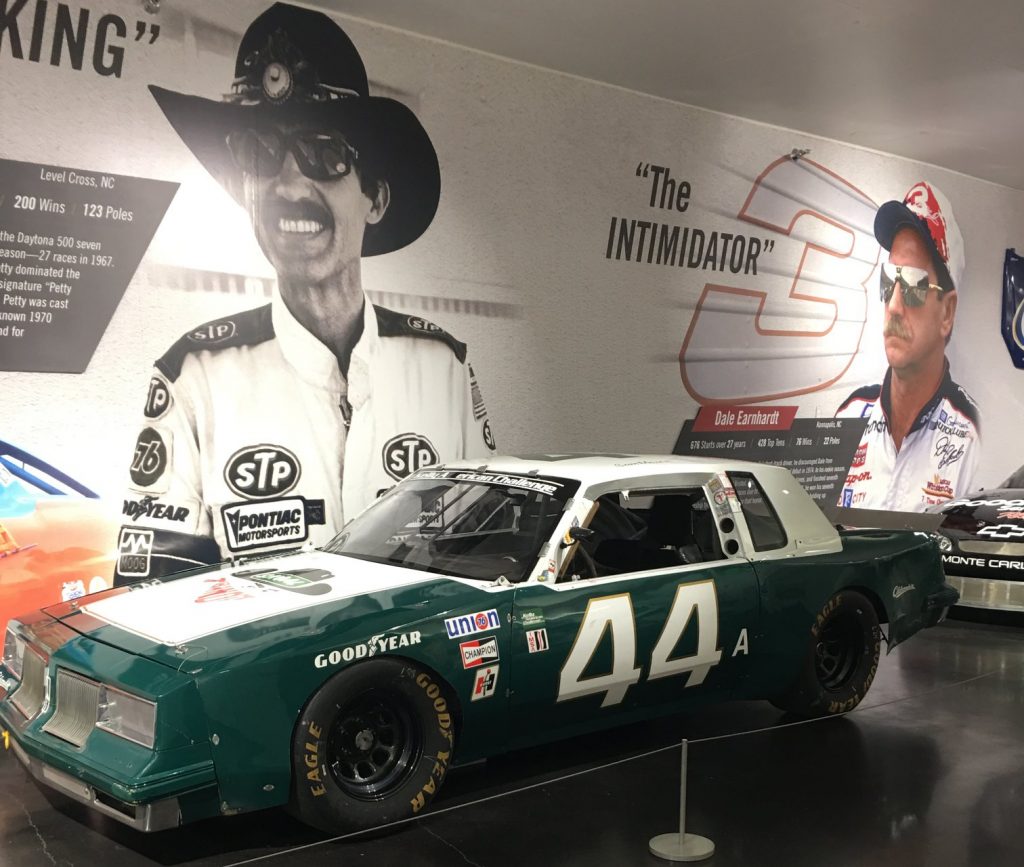 In 2003, the Oldsmobile NASCAR racer received a ground-up restoration by Sam White Motorsports, after which it took first-in-class at the Sebring HSR 3-hour historic racing event. A year later, the racer repeated those results.

The car was then bought by racing driver Larry Bowman, and it later went to Moses, who gave it a brand-new Penske IROC engine, complete with all the period-correct features.

These days, the Oldsmobile NASCAR racer is rocking more than 700 horsepower, feeding a four-speed transmission produced by the same builder that did Dale Earnhardt Sr.’s gearboxes 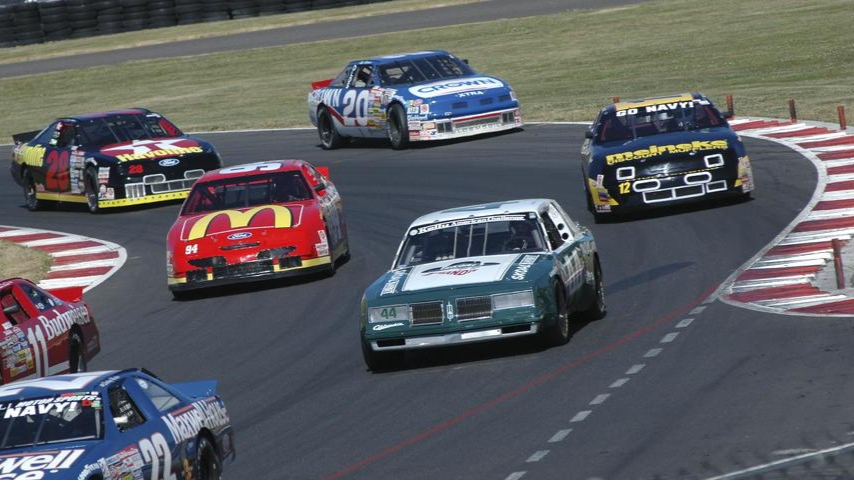 With a long history of racing victories, building pedigree, and talented drivers, this Oldsmobile NASCAR racer stands ready to compete, and is now headed to the Russo and Steele auction in Scottsdale, scheduled to take place January 15th through the 19th. 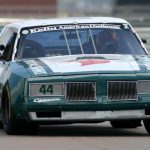 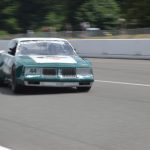 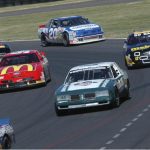 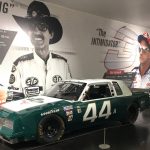