Most General Motors fans know all about the Central Office Production Order options, or COPO, as they are often called. COPO was an order system originally used by GM dealers in the 1960s to generate specialty vehicle orders, mostly for fleet vehicles. COPO became associated with performance cars, however, as dealers began to use the system to create high-performance versions of GM vehicles that weren’t available as regular production models. A well-known COPO model is the 1969 Chevrolet Camaro ZL1, which dealers ordered with the aluminum 427 cubic-inch V8—originally intended to be a racing motor only. 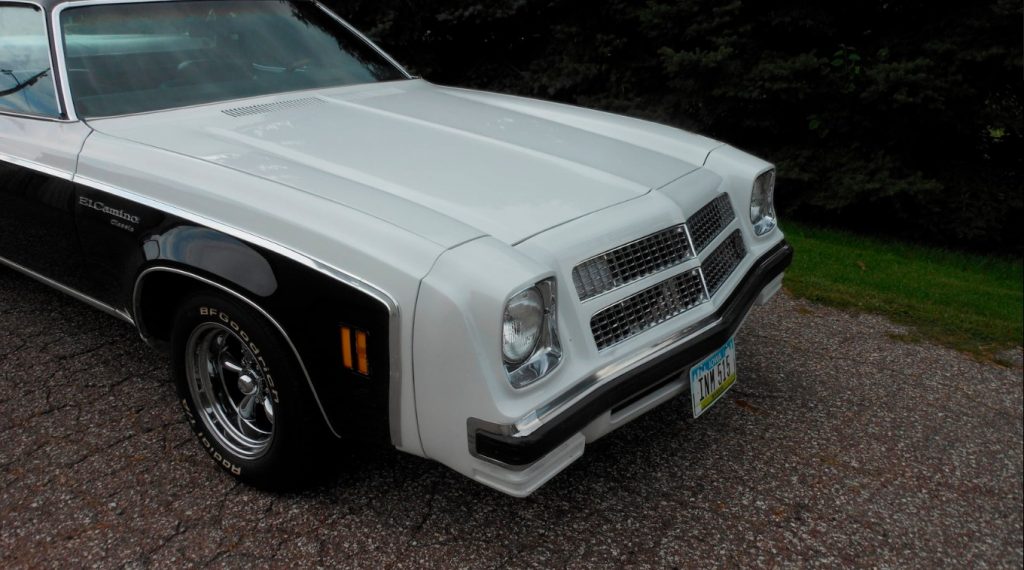 Not all COPO cars are as well-known as the 1969 Camaro ZL1, however. For example, take this 1975 Chevrolet El Camino that will be soon be auctioned off at Mecum’s Chicago sale. It features the front end from a Chevrolet Chevelle Laguna, which was only available on the El Camino through the COPO order books. GM didn’t advertise the slant-nose Laguna front end as an option on the El Camino and as such, not many buyers even knew it could be added onto it. The Chevelle Laguna front end bolts right onto an El Camino of this generation with no modification, so some owners could have added it on after the fact, but this car was ordered from the factory like this—making it rather rare. The COPO option code for the Laguna front end on the 1975 El Camino was 6H1. 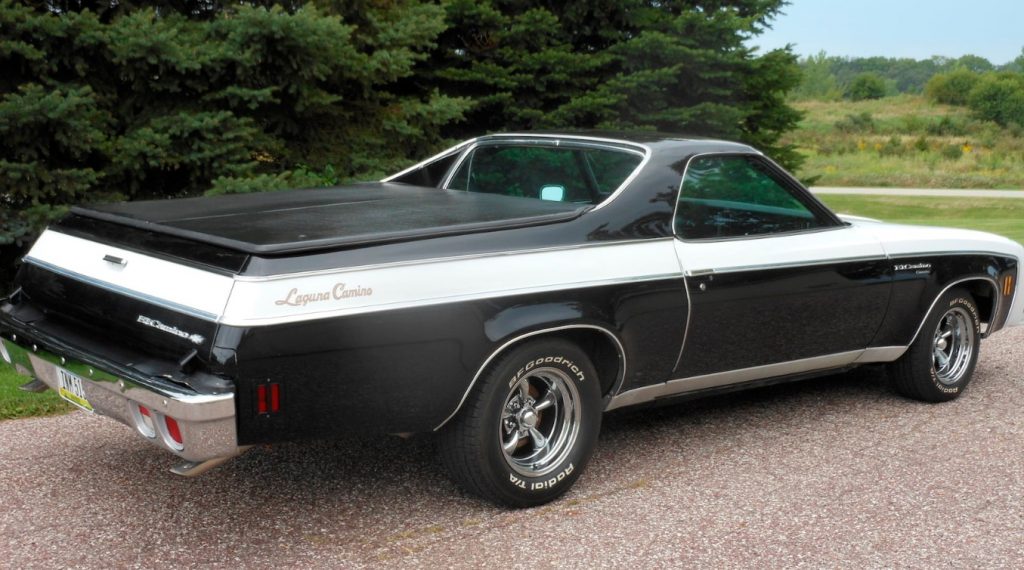 This particular El Camino also features a Chevrolet 350 cubic-inch crate engine and American Racing wheels wrapped in BFGoodrich tires. It was also ordered with factory air conditioning and recently received a new A/C compressor, according to the auction listing.

It’s hard to say what this 1975 El Camino COPO Laguna is really worth, as these vehicles rarely come up for sale. It’s also not clear just how many El Caminos were ordered with the Laguna front end from the factory. Check out the listing at this link for some additional information and photos before the car crosses the auction block in Chicago this weekend.