SS. Z/28. ZL1. COPO. There’s certainly no shortage of famous special-edition acronyms to point to when talking history of the Chevrolet Camaro. However, when it comes to the ‘80s-era third-generation model, one acronym in particular stands out from the rest—IROC-Z. Named from racing and equipped with all the right gear to back it, the original Camaro IROC-Z was relatively short-lived, but deserving of recognition and praise all the same.

The story of the Camaro IROC-Z starts in 1974, when Roger Penske, Mike Phelps and Les Richter got together to create the International Race of Champions. Presented as a sort of auto-racing all-star game, the International Race of Champions pitted some of the top racing drivers (typically U.S.-based, despite the name) against one another in equally prepped stock cars as a means of showing off driver talent without politics or performance deficiencies getting in the way. 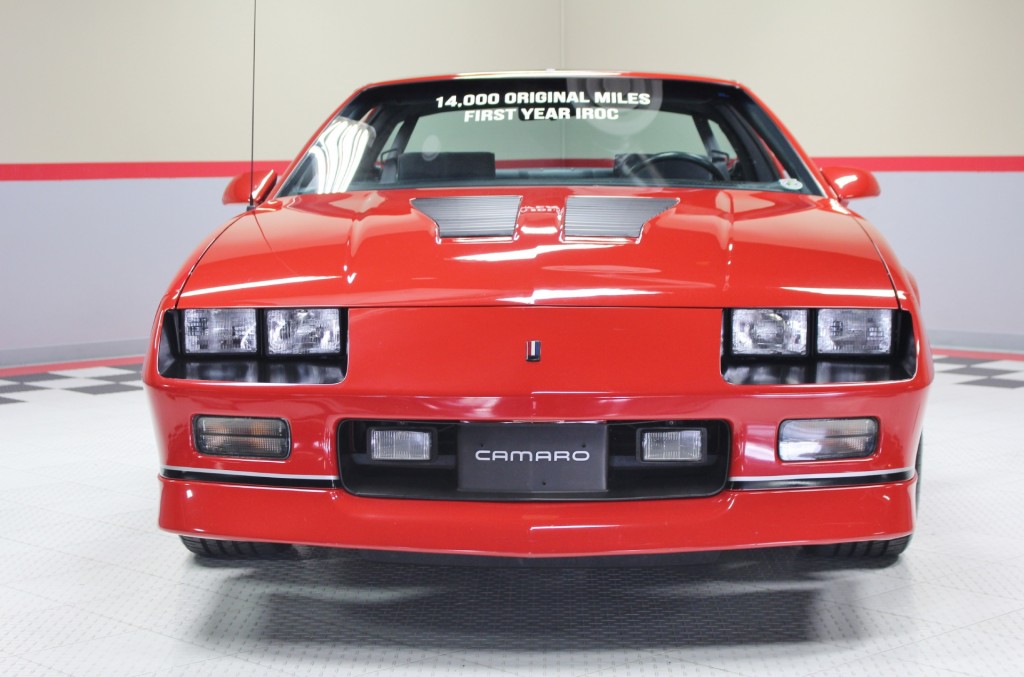 Originally, the International Race of Champions used the Porsche Carrera RSR as the standard competition vehicle, but by 1975, a switch was made to the Chevrolet Camaro.

The race was held annually until 1980, but was put on hold for 1981, 1982, and 1983. By the time 1984 rolled around, the International Race of Champions was ready to kick back into action, and the Camaro was once again sought as the spec racer for the competition. Event organizers wanted to use the latest Z28 model, but Chevrolet upped the ante with a brand-new special edition with even more performance than that of the Z28. 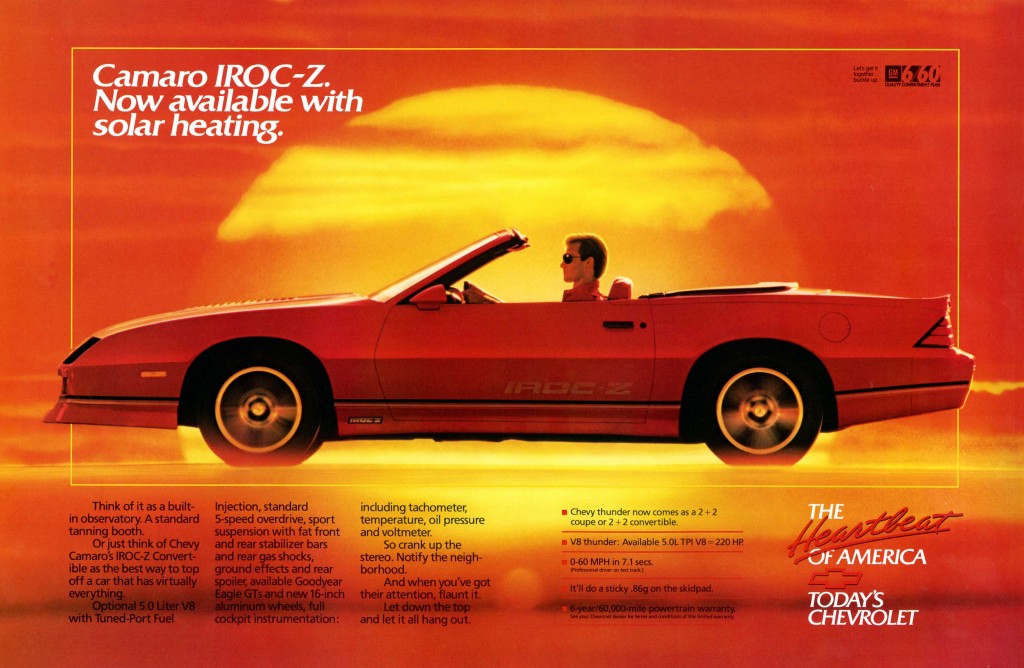 As a hat-tip to the race that spawned it, the new go-faster model was dubbed the Camaro IROC-Z. Customers could get their own Camaro IROC-Z as an optional package upgrade over the standard Z28, adding a number of chassis and handling improvements. Highlights included new Delco-Bilstein shocks, thicker sway bars, a lower ride height and a new steering brace, otherwise known as a “wonder bar.”

Outside, the Camaro IROC-Z made its presence known with uniquely styled decals and new 16-inch aluminum wheels, while under the hood, customers could opt into the Tuned Port Injection system plucked from the Chevrolet Corvette. Peak output from the 5.0L small-block V8 was rated at 215 horsepower, although a 5.7L V8 was also made available starting in 1987, with output ranging from 225 to 240 horsepower, depending on the model year. 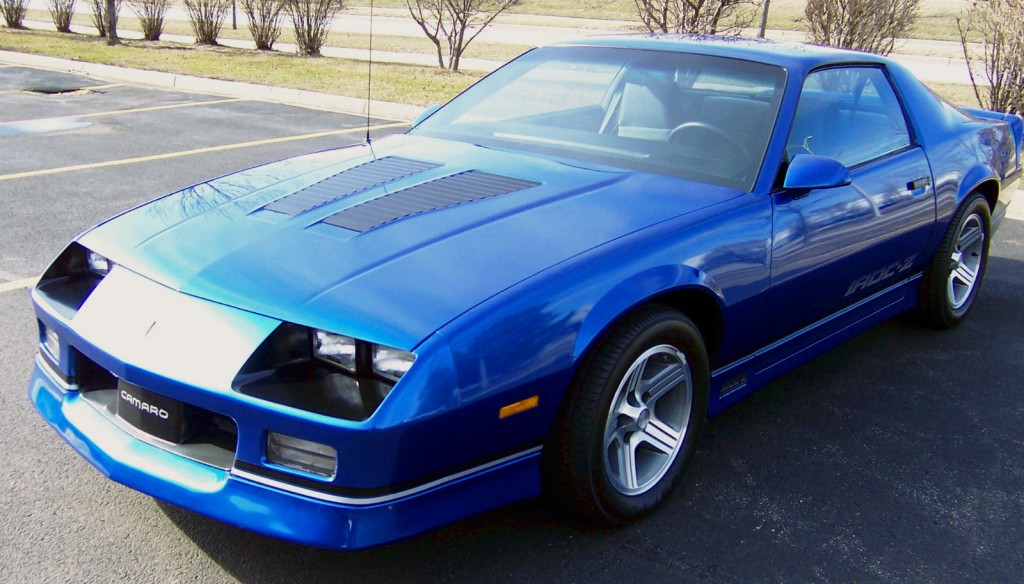 When it hit the market, the Camaro IROC-Z was hailed by critics for its quick pace, solid handling and gorgeous styling. However, sales weren’t particularly stellar, with just 2,497 units sold in its inaugural year. After a few minor changes between model years, the Camaro IROC-Z was discontinued following the 1990 model year. Chevy declined to renew its contract with the International Race of Champions, and the competition ended up folding in 2006.

More recently, we covered GM’s decision to abandon a trademark filing for the IROC-Z name, lending further evidence that a next-gen Camaro IROC-Z was never under consideration. Nevertheless, for some Bow Tie fans, the original Camaro IROC-Z remains a true classic. 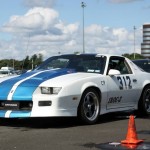 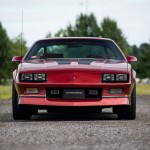 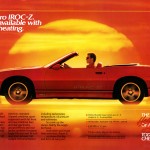 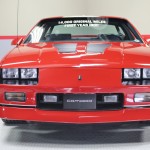 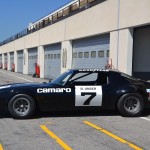 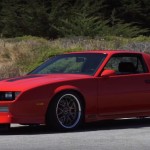 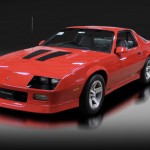 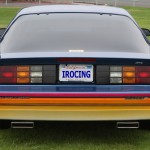 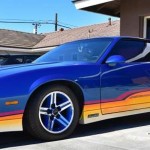