Last month, we posted a video of the new Cadillac CT6-V revving it up, providing us with a pleasant earful of its boosted V8 engine doing what it does best. Now, we have an even better video of Caddy’s latest full-size four-door dipping into the loud pedal, and truth be told, this thing just sounds good.

The video is short, clocking in at just 29 seconds, but it still provides some fantastic noises to indulge in. Shot from behind, the camera is in the direct line of fire from half of the quad exhaust tips, which means the Cadillac CT6-V sounds unabashedly raw.

The video launches with the sedan starting its engine, followed by several stabs of the throttle that send out a gurgling V8 snarl, not to mention a good amount of water as well. 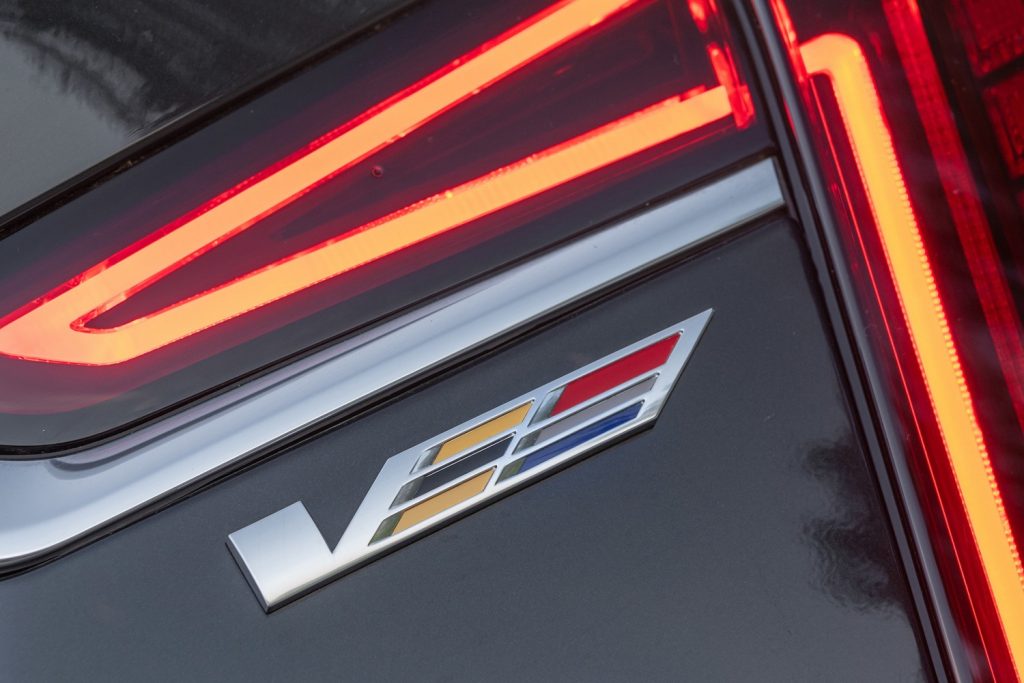 We’re stoked to finally hear the Cadillac CT6-V uncorked a bit – it’s certainly been a long time coming. As we reported a few days ago, deliveries are finally getting underway following delays stemming from emission compliance issues, roughly 18 months after Cadillac initially announced the model in March of 2018. Originally called CT6 V-Sport, the model was renamed Cadillac CT6-V in September of 2018, with order books opened in January of 2019.

Better late than never, especially considering how good this thing sounds. The lump responsible for making all that internal combustion music is the all-new 4.2L twin-turbo V8 DOHC LTA engine, also known as the Blackwing. Output is rated at 550 horsepower and a stout 640 pound-feet of torque, 13 pound-feet more than Cadillac had originally estimated.

Routing the power to the ground is a new GM 10-speed automatic transmission and all-wheel-drive, plus a mechanical limited-slip differential. A unique V-Series-specific Magnetic Ride Control system and plus-sized Brembo brakes keep it all under control.

All told, it’s one slick package, and with that sound… well, it’s just icing on the cake.