The Elon Musk-led company’s stock market value is now higher than that of General Motors, which is valued at $51 billion, making it the most valuable American automaker. The company’s stock was trading at $299.68 when the markets closed Thursday night—with the company earning $1.91 a share in Q3.

Tesla over-delivered on Tesla’s promise to post a profit in Q3, turning in a net profit of $143 million and a pre-GAAP (generally accepted accounting principles) profit of $343 million.

“Q3 was obviously a very strong quarter and we had record deliveries, we’re able to make great strides and controlling our costs,” Musk said during the company’s Q3 earnings call. “We shifted back to GAAP profitability while also generating strong free cash flow. And again, this would not be possible without each employee doing their part to reduce cost. Our operating cost is now at the lowest level since Model 3 production started.” 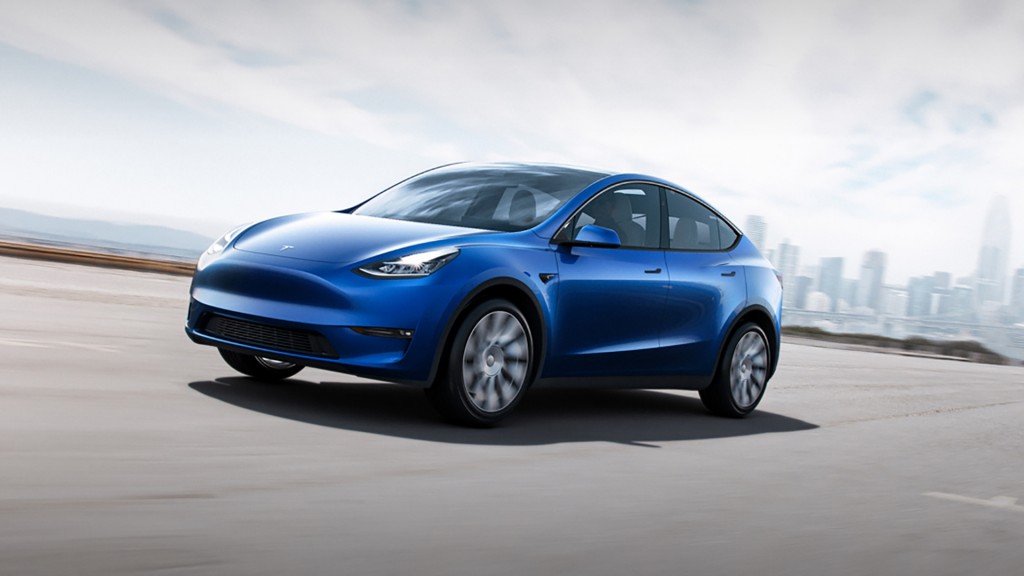 Tesla is also preparing an electric pickup truck, which the automaker is expected to debut before the end of the year. Musk previously said the truck would start at under $50,000, whereas the GMC electric truck is expected to be more expensive—potentially around $90,000.