Four years ago, General Motors kicked off the final installment of its long-standing EcoCar competition—challenging American university students to develop a more eco-friendly version of the sixth-generation Chevrolet Camaro without sapping the stock vehicle’s performance.

YouTube channel TFLCar, which is based in Colorado, recently highlighted Colorado State University’s entrant for the now-complete EcoCar3 competition in a video. The vehicle, which is currently on display in the Hagerty Museum, features a GM four-cylinder engine, hybrid drive system and small battery pack—which the university says gives it the same performance as the stock 3.6-liter LFX V6 engine that it came with. It’s quite a bit more fuel-efficient than a stock Camaro V6, however, with the Colorado State team achieving up to 35 MPG with the car during the EcoCar3 competition. 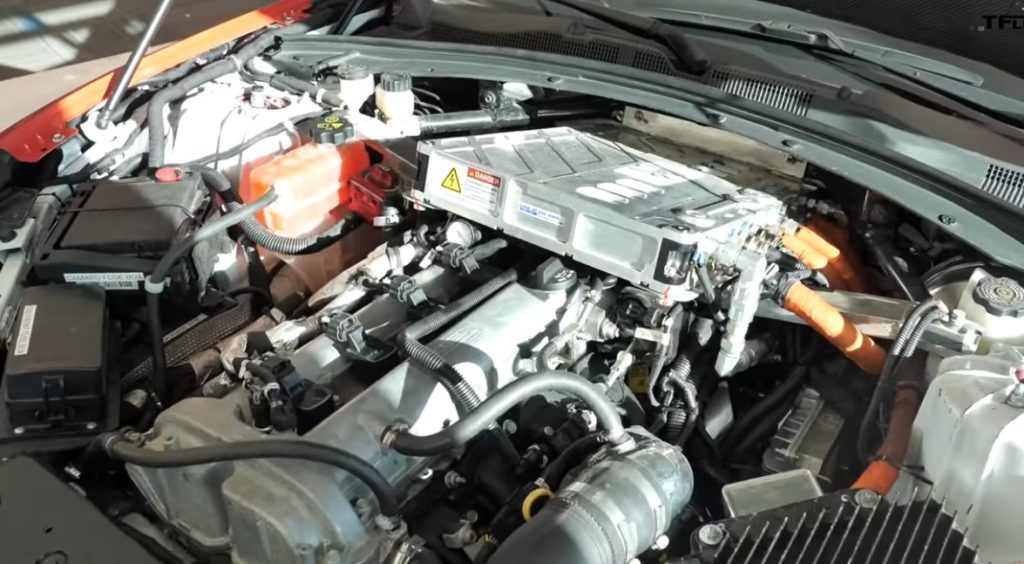 The EcoCar3 competition this car was developed for concluded back in 2018 and was won by Ohio State University. OSU never released full details on its EcoCar3 Camaro build, but we do know the students developed an innovative electrical catalyst heating system that helped reduce startup emissions for the car by 85 percent. All Camaros entered in the 2014-2018 edition of EcoCar3 had to implement some sort of hybrid drive system, as well.

EcoCar3 was sponsored by GM and the U.S. Department of Energy, with GM providing the 16 competing teams with a Camaro base car, as well as vehicle components, seed money, technical mentoring and operational support for the four-year collegiate engineering program. It was intended to promote STEM education and inspire young, budding engineers to get involved in eco-friendly vehicle development. 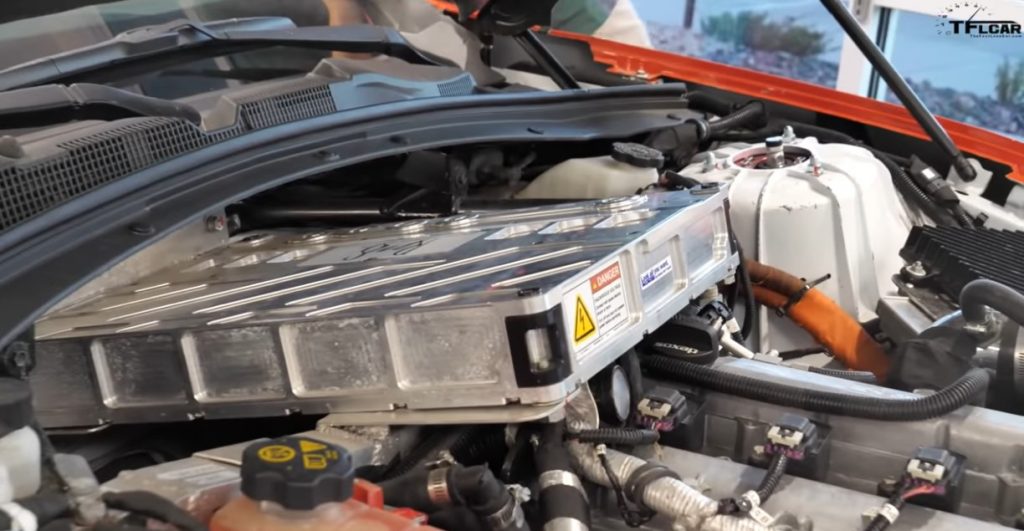 EcoCar3 has now been replaced by the EcoCar Mobility Challenge. This new version of the collegiate program is focusing on autonomous vehicle development, with GM providing teams with a new Chevrolet Blazer crossover and tasking them with integrating not only a hybrid-electric drivetrain into the vehicle, but also an autonomous, partially self-driving system. A total of 12 teams are participating in the four-year EcoCar Mobility Challenge and it is again sponsored by the DOE and GM, along with MathWorks.

Check out the video embedded below for a complete rundown of Colorado State’s hybrid Camaro from one of the school’s mechanical engineers, Nick Brunson-Williams.