Last year, GM filed to trademark “Sport Control AWD,” but as we covered back in July, the filing was eventually abandoned. Now, we’ve learned that the trademark was originally intended for twin-clutch Cadillac AWD offerings.

Citing sources familiar with Cadillac’s initial plans for the trademark, a recent report from our sister publication, Cadillac Society, indicates that the trademark was slated for branding purposes with regard to the current twin-clutch drivetrain in use with various Cadillac models. 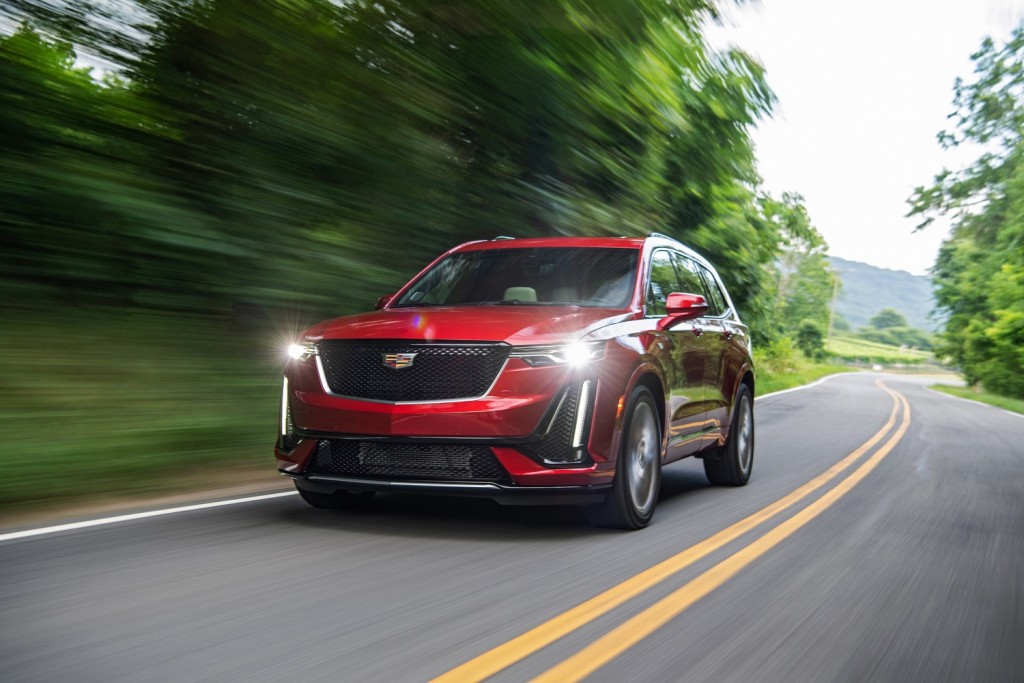 However, plans to implement the brand were never fully executed, leading to GM abandoning the Sport Control AWD trademark altogether.

According to the Cadillac Society report, it’s still not clear if GM will end up branding the current twin-clutch Cadillac AWD system.

There is currently just one dealer-facing document that mentions the abandoned trademark. In referencing the Cadillac XT5, the document describes the all-wheel-drive system as “Axle, electronic positraction, twin-clutch, Sport Control AWD.” 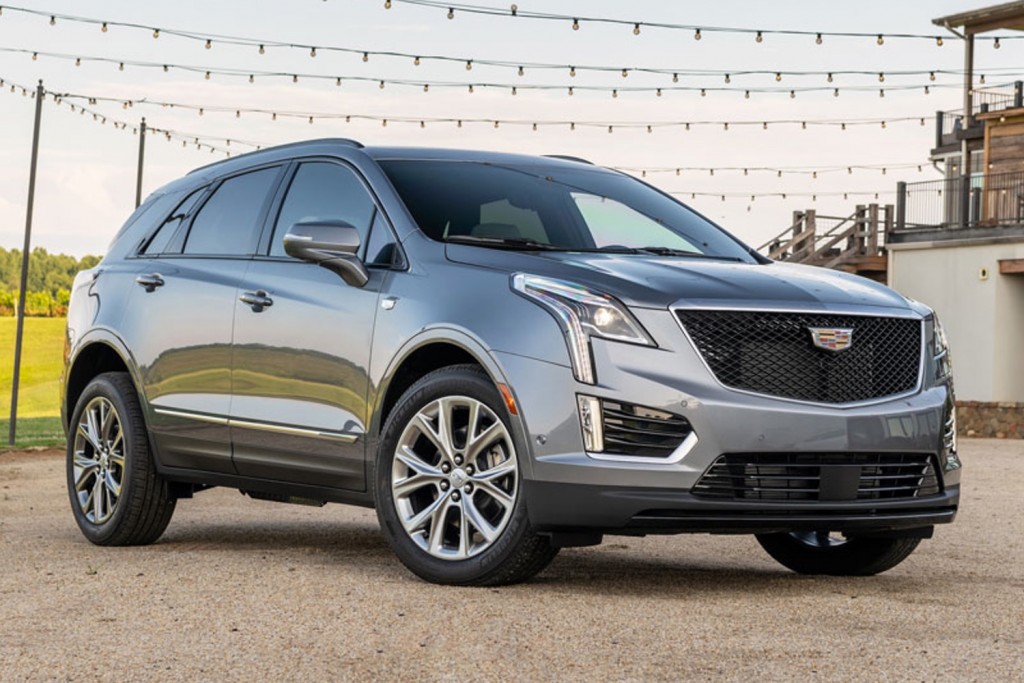 For reference, the current twin-clutch Cadillac AWD system features continuously variable power delivery, with as much as 100 percent of available torque sent to either the front or rear axle. The electronic rear differential is also capable of sending all available power to either the left or rear wheel.

The system maximizes grip on a variety of surfaces and conditions. What’s more, the twin-clutch system includes a “disconnect” feature that routes all available power to the front wheels, reducing fuel consumption and emissions in the process.

While we think it’s a great idea for GM to brand the twin-clutch Cadillac AWD system á la Cadillac’s various European competitors (for example, the Audi quattro system, BMW xDrive, or Mercedes-Benz 4MATIC), we’ll have to wait and see if the automaker actually follows through on that front. In the meantime, subscribe to GM Authority for more Cadillac XT4 news, Cadillac XT5 news, Cadillac XT6 news, Cadillac news and around-the-clock GM news coverage.