In stock form, the sixth-gen Chevrolet Camaro ZL1 is a beast, with all the right pieces needed to shuck its muscle-car connotations and absolutely ravage a racetrack. However, it doesn’t take much to reorient this thing back towards quarter-mile duty, where it once again brings the pain in a big way.

Enter this 2018 model owned by Michael Talley. Talley recently ran the black beauty down the 1320 in 8.992 seconds, making it the first sixth-gen ZL1 to break into the eight-second range in the quarter mile. 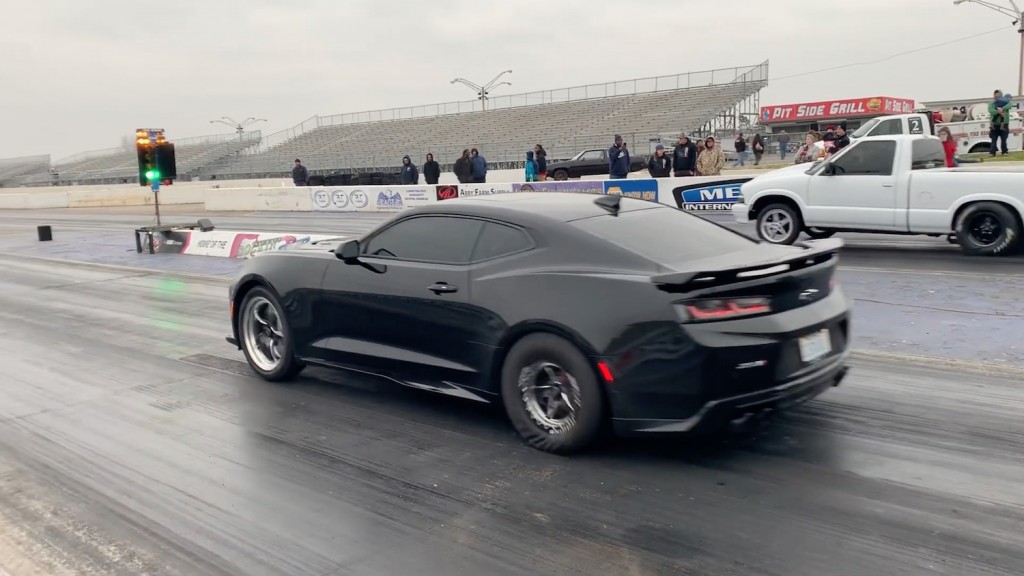 Talley has been on a charge for months now. In March, he managed to run a 9.57 with the Camaro ZL1’s stock supercharger, setting a world record in the process. However, as is often the case, Talley wasn’t satisfied and kept pushing the car further and further.

Now, this sixth-gen Camaro ZL1 sports a bevy of performance parts upgrades, including a new 2650 Edelbrock supercharger stuffing the 6.2L V8 Small Block LT4 with as much as 21 pounds of boost. There’s also methanol injection and a special tune for C16 race fuel. Supporting mods include cylinder heads and a cam from GPI, as well as a Corsa exhaust and Kooks headers.

Putting the power down are enormous 28×10.5 drag radials. Meanwhile, the rear differential, suspension and 10-speed automatic transmission are all left stock. 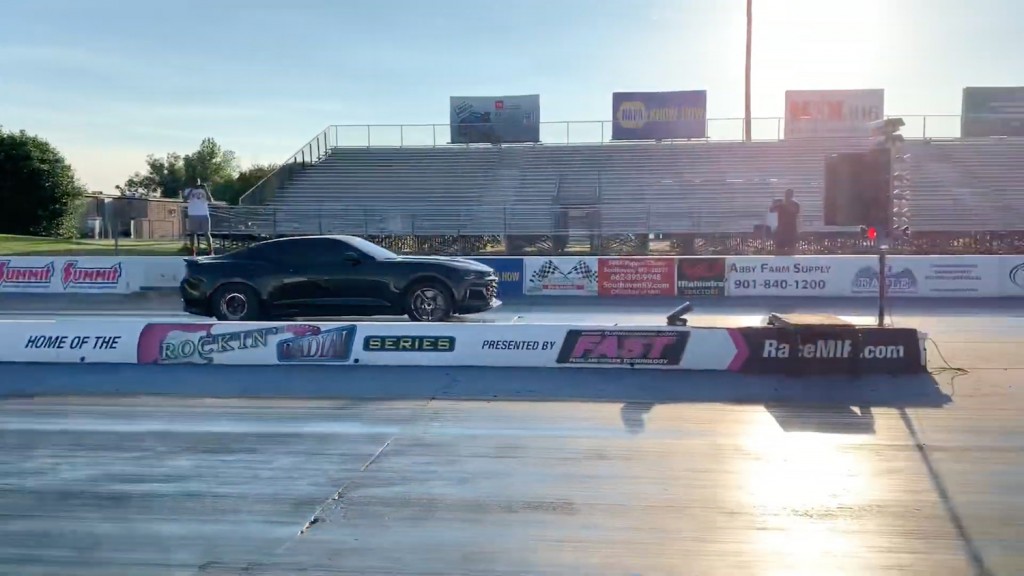 From the factory, the Camaro ZL1 puts down 650 horsepower thanks to nine pounds of boost and the supercharged 6.2L V8 LT4 engine, with the quarter mile completed in 11.4 seconds at 127 mph. However, with 21 psi to back it, we think Talley’s Camaro might be putting down closer to four figures of power.

We also think this Camaro ZL1 has a lot left in it. Apparently, the 10-speed automatic gave up with a few hundred feet left in the run, which means the trap speed is just 116.48 mph. We also think some suspension work might give it a little extra bite.

Fully unleashed, a deep-run in the 8s is likely, with a trap speed closing in on 160 mph.

We certainly hope to see Talley back out there with a reinforced transmission to see what she’ll do. 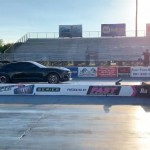 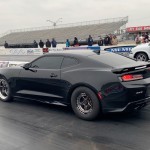 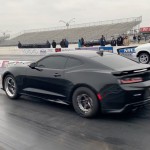 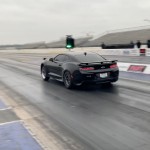