Ford is currently prepping a brand-new all-electric vehicle called the Ford Mach-E, which is slated to compete with the Chevrolet Bolt EV when it finally hits the market. However, despite rivaling the Bolt, the Mach-E looks as though it will take a vastly different approach to electron-based motoring.

New details on the Ford Mach-E were revealed following a recent announcement that Ford customers would have access to a nationwide EV charging network. The announcement indicated that the new Ford Mach-E would come with a RWD configuration. 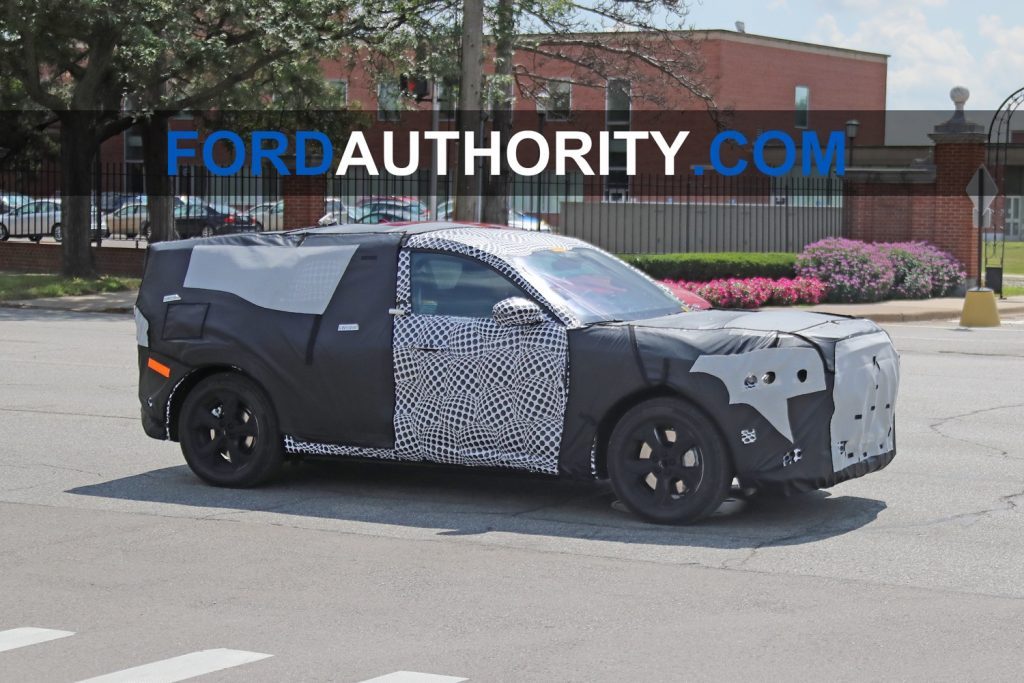 With a RWD platform and inspiration from the Mustang, the Ford Mach-E is shaping up to offer a decidedly performance-oriented flavor. Of course, this all stands in stark contrast to the FWD-based, practicality-focused Chevrolet Bolt.

Indeed, the Ford Mach-E looks as though it’ll be a much sexier offering in the all-electric segment. This will be Ford’s first real competitor for the Chevy Bolt, and the performance-oriented, RWD strategy will help to set it apart from its crosstown rival in a major way. In fact, Ford’s strategy is vaguely reminiscent of Tesla’s approach to gussying up the traditionally sterile world of EVs. 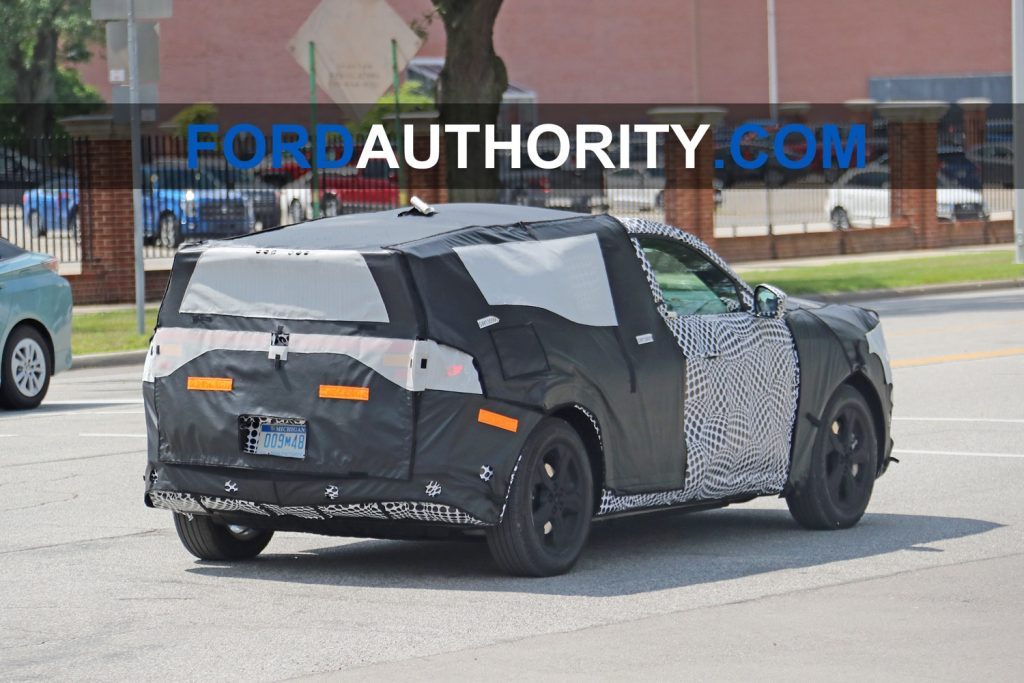 That said, there’s far more to a successful EV than slick marketing and claims of sporting intent. One of the biggest hurtles to widespread electric vehicle adoption remains range-per-charge, and on that front, the Ford Mach-E is tipped to offer upwards of 300 miles. That bests the 2020 Bolt EV, which is rated at an EPA-certified 259 miles, a 21-mile increase over the previous 2019 model year. However, the Mach-E’s 300-mile range looks to be part of a possible “extended battery” option, which means the base model Ford could be more in line with the Bolt’s 259-mile rating.

The new Ford Mach-E is expected to debut next month at the Los Angeles Auto Show. When it does, we’ll have a clearer picture of how it stacks up against the Bolt, so stay tuned.