One of the driving factors behind the General Motors-UAW strike is a downturn in employee productivity, according to a new report from news agency Reuters.

The publication says GM is keen to boost worker productivity as it prepares itself for an expected downturn in the global automotive market and to compensate for swelling development costs for electric vehicles and semi-autonomous vehicles.

But with the UAW looking to land larger profit sharing cheques, a better healthcare plan and pensions for temporary workers, amid other concessions, the two entities remain at clear odds.

Data obtained by Reuters indicates the number of vehicles GM in the U.S. per production employee fell 13.5% between 2010 and 2018. GM does not publicly release productivity numbers, with Reuters basing its data on annual production numbers from a third party, along with GM’s U.S. employee count from its 2018 annual filings.

A UAW member claimed they believed that GM’s productivity has actually improved since 2010, as the data would be more accurate if it were based on total hours worked rather than employment numbers vs. production output. 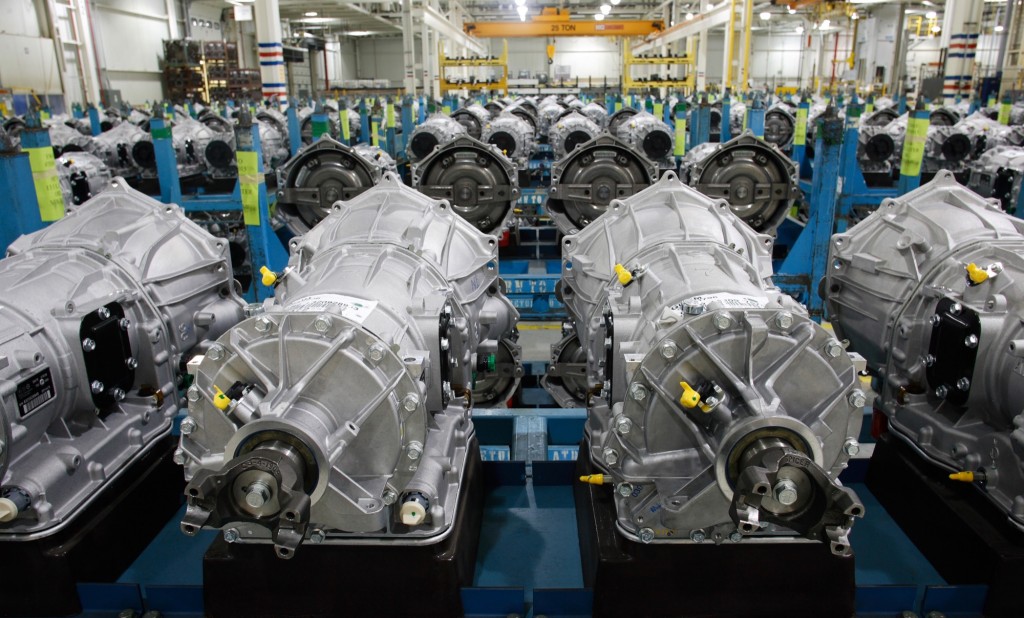 One possible reason for the alleged decline in worker productivity could be the increasingly complex nature of vehicles. More advanced infotainment systems, active safety technology and the advent of hybrids, plug-ins, and EVs may have contributed to a decrease in overall productivity. Additionally, American automakers like GM are selling more large vehicles like trucks and SUVs, which take longer to produce.

GM declined to comment on the report, with a spokesperson saying the company remains focused on “negotiating a new labor agreement that builds a stronger future for the company and our workers.”

While worker productivity at GM seems to have slid, the report claims profit per employee has risen 40% to $94,097. At the same time, Reuters claims operating profit, which is the profit made after overhead, interest, and taxes, has reduced at GM between 2010 and 2018, though it did not say by how much.