The regular Cadillac CT5 is currently offered in three trims—the entry-level Luxury model and, as per Cadillac’s Y-trim level strategy, the Premium Luxury and Sport trims. 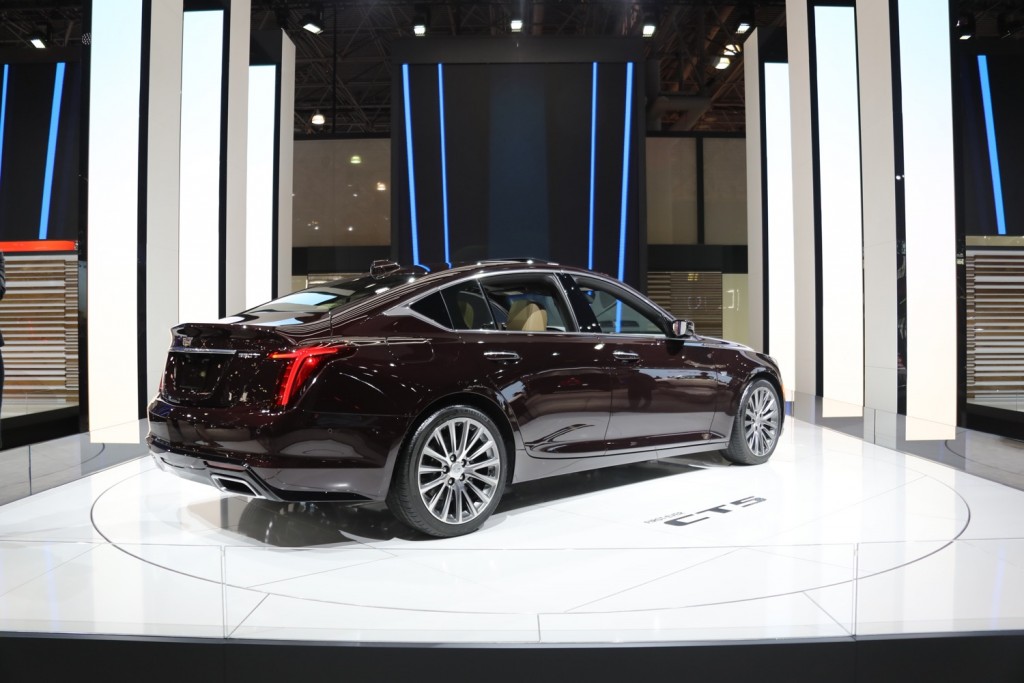 To get Magnetic Ride Control on the Cadillac CT5, you’ll have to opt for the performance-oriented Cadillac CT5-V. This is a major departure from Cadillac’s strategy for the ATS and CTS, which the CT5 indirectly replaces. Those two models offered Magnetic Ride Control as an option on non V-Series models, giving customers a bit more choice both on the options list and when behind the wheel. 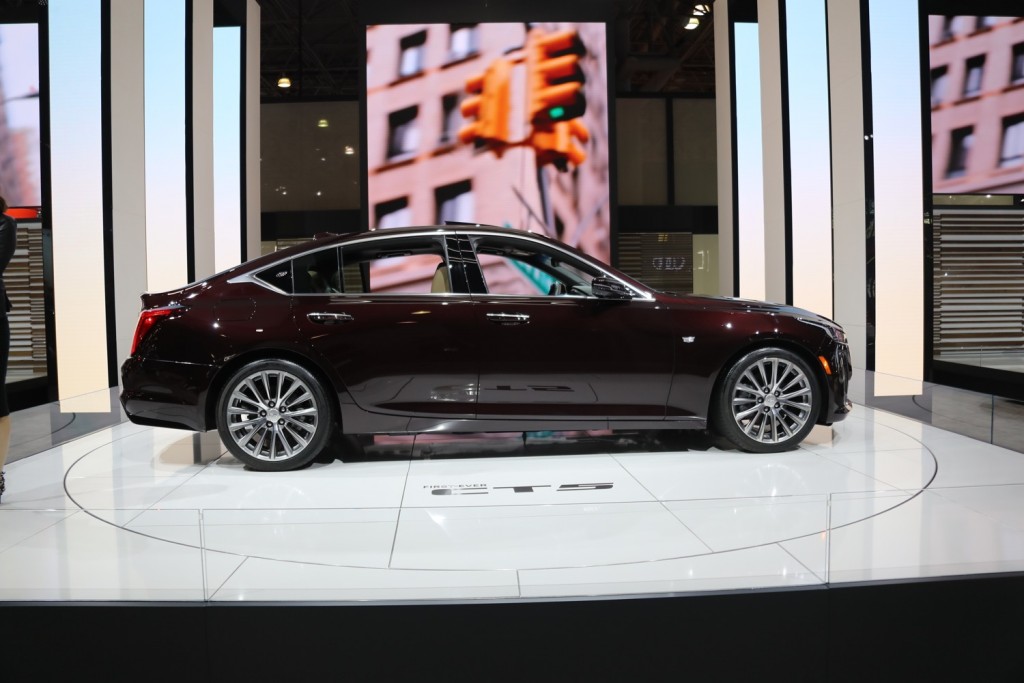 As Cadillac Society points out, this is the case for the CT5 with both the 2.0L turbocharged LSY four-cylinder engine, as well as models equipped with the twin-turbocharged 3.0L LGW V6. With all three regular CT5 trim levels using the same suspension configuration and having the same available powertrains, the Luxury, Premium Luxury and Sport trims are essentially exterior appearance and equipment packages. The only real performance parts that set the Sport apart from the Luxury and Premium Luxury models are the standard Brembo front brakes. Again, there are no differences in the suspension between the Luxury, Premium Luxury, and Sport trim levels. 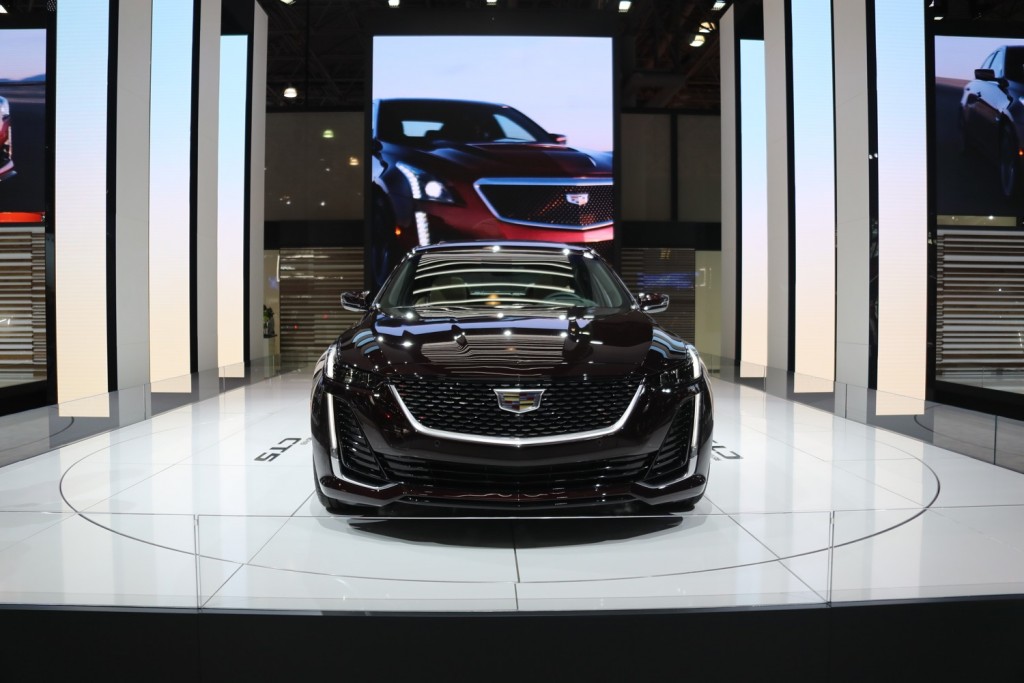 The Cadillac CT5 hasn’t even launched yet, so it’s possible GM is planning on adding Magnetic Ride Control sometime in the future. Automakers often add equipment and make refinements to models with mid-cycle updates, so we’re not ruling out anything just yet.