President Donald Trump has awarded Team Penske founder Roger Penske with the Medal of Freedom, which is the United States’ highest civilian honor. 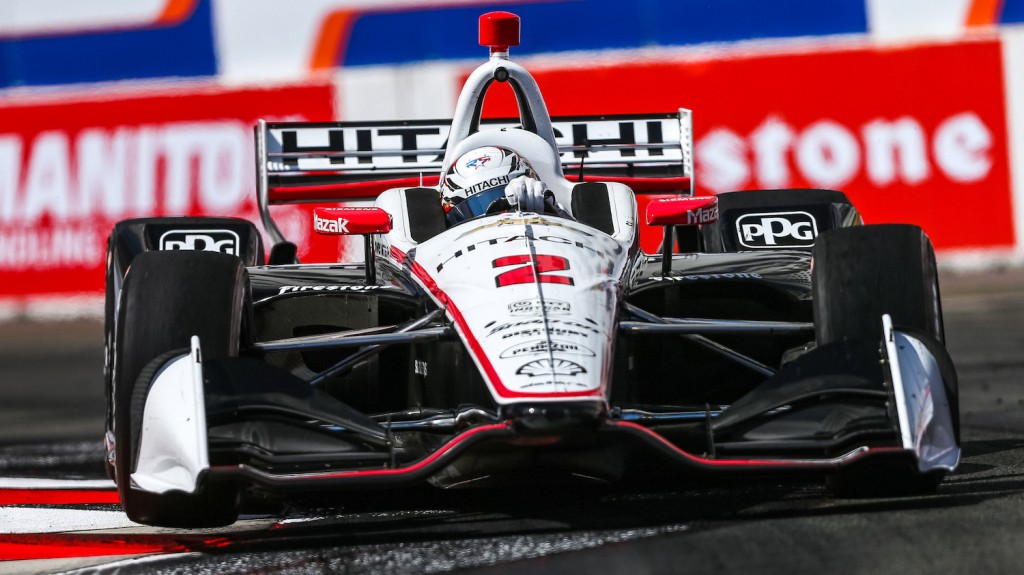 In addition to Team Penske, Roger Penske also operates Penske Automotive Group a national, car dealership group, along with Penske Trucking and number of other businesses under his Penske Corporation company.

“Receiving the Presidential Medal of Freedom is really something special,” Penske, now 82, said during a White House ceremony on Thursday, which was attended by president Trump. “And to me it means more than any business success or motorsports trophy.”

“Many years ago, my mother and father invested in me and told me the love and passion of our great country, and to think that I’m standing here today in the Oval Office with the president and the vice president, and all of you here today and especially my family, to receive this award, just is hard to believe,” Penske added. 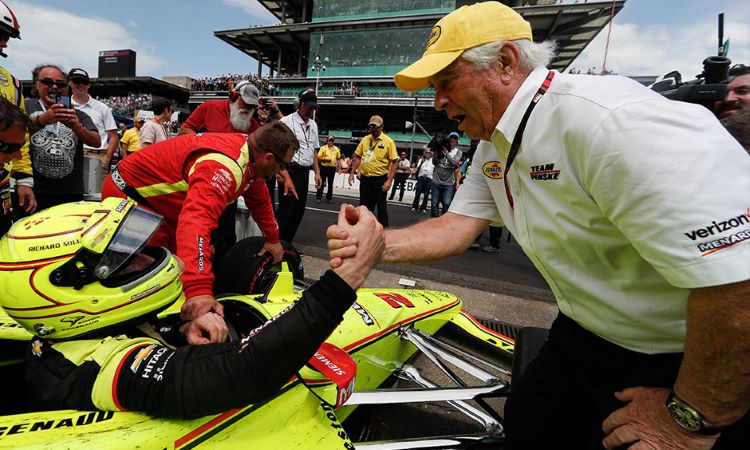 “From racing to business to philanthropy, you have moved from one great victory to another,” Trump said. “No matter what you do it turns to gold. You are a legend on the speedway, you are a legend in business. Your name is revered everywhere, the checkered flag flies and beyond that.”

According to NBC, Team Penske has racked up a total of 545 major race wins across multiple series, along with 621 pole positions and 36 championships. Penske has also won the Indianapolis 500 18 times.